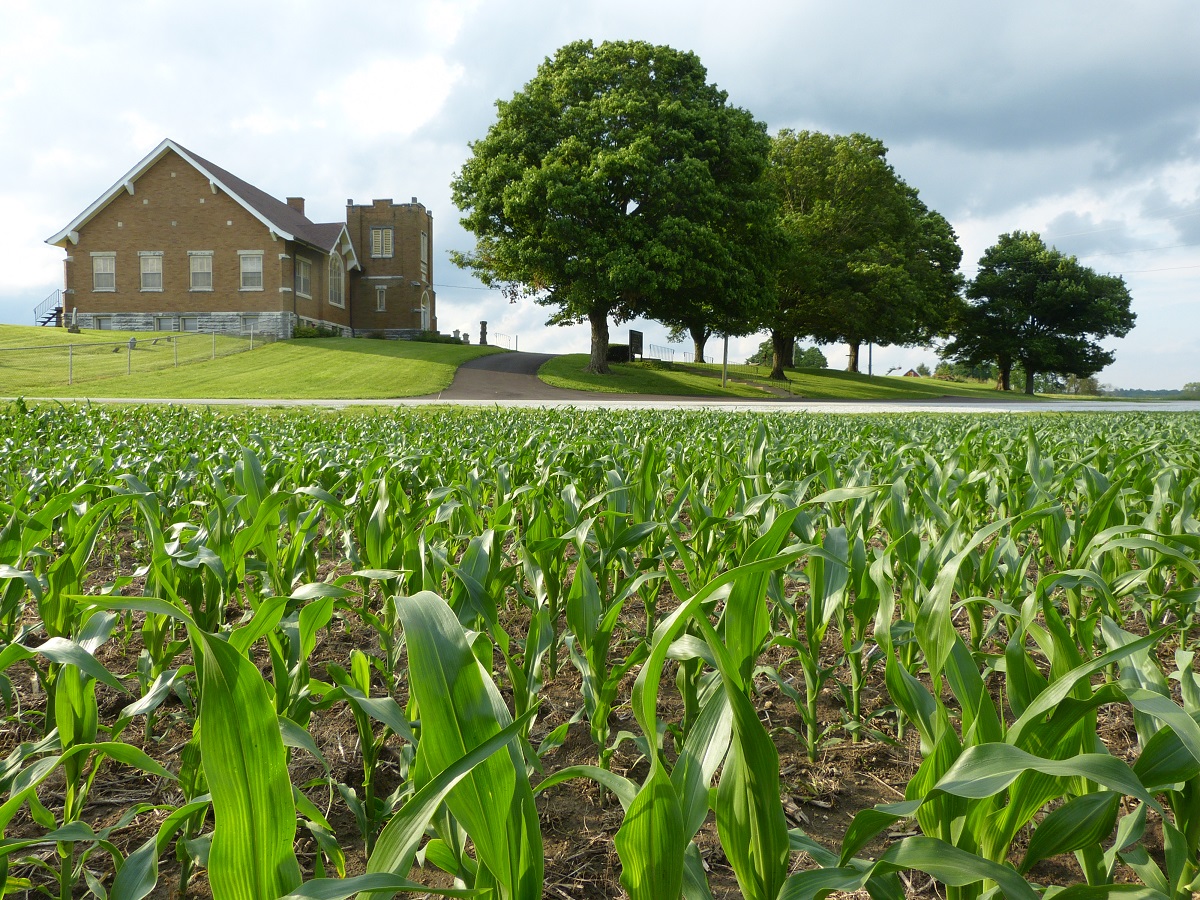 Indiana farmers planted 5.10 million acres of corn for all purposes in 2022, down six percent from last year, according to Nathanial Warenski, State Statistician from the Indiana Field Office with the USDA National Agricultural Statistics Service.

Planting was delayed somewhat in Spring 2022 due to cold, wet conditions, but Indiana farmers made excellent planting progress and had surpassed the five-year planting average by the third week of May. There was adequate soil moisture throughout the planting and emergence period, though of late, conditions have turned dry.

Winter wheat planted acres of 310,000 in Indiana are down 9 percent from the previous year. Area expected to be harvested for grain, at 250,000 acres, is down 7 percent from a year ago. Wheat yield and production will be updated in the July 12 Crop Report.

U.S. soybean planted area for 2022 is estimated at 88.3 million acres, up one percent from last year. Compared with last year, planted acreage is up or unchanged in 24 of the 29 estimating States.