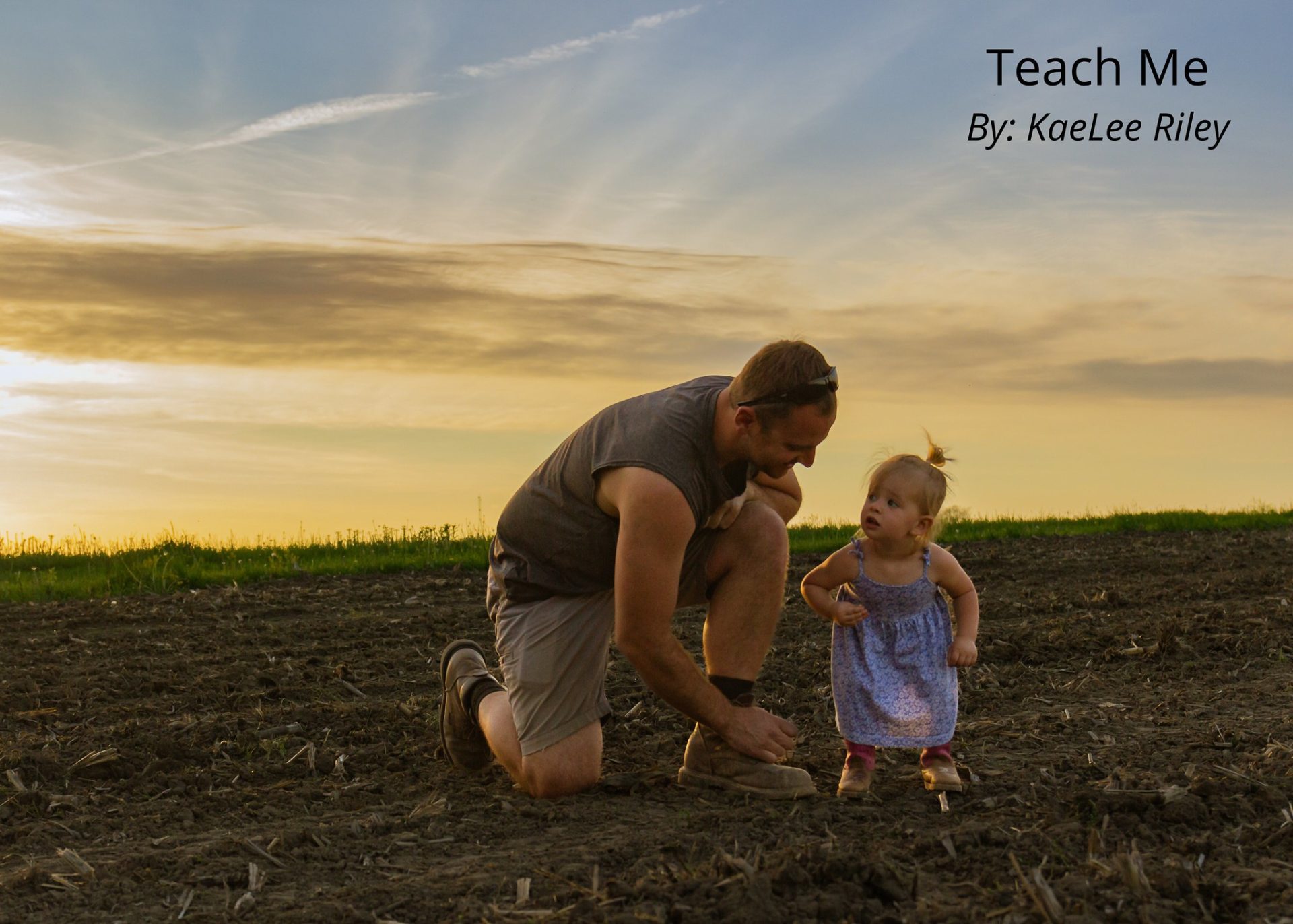 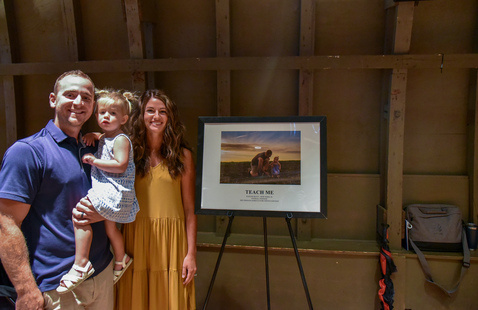 The winning photos were chosen from hundreds of entries in the following four categories: Agritourism, Conservation, Faces of Agriculture and On the Farm. Two winners were selected from each category, along with two winners overall.

The two winners in the Overall Category were “Days up” by Matt Howell from Farmland and “Teach Me” by KaeLee Riley from New Paris.

To be considered, the photo had to be taken in the state by an Indiana resident. The photos were evaluated by a panel of independent judges based on creativity, composition and category representation.

The winning photographs will be displayed in the lieutenant governor’s Family of Business offices in Indianapolis.

“Teach Me” by KaeLee Riley of New Paris, Indiana. Photo courtesy of KaeLee Riley and the Indiana State Department of Agriculture.

“Each year toward the end of June, I eagerly anticipate reviewing the hundreds of beautiful photos submitted for the Indiana Agriculture photo contest,” said Lt. Gov. Suzanne Crouch, Indiana’s Secretary of Agriculture and Rural Development. “The photos selected as winners represent Hoosier traditions and agriculture so well. I want to give my greatest congratulations to the 10 selected winners for sharing their talent with us.”

“The beauty of agriculture and farming is immense, and I love how our talented Hoosiers are able to showcase agriculture in the best way,” said Bruce Kettler, ISDA Director. “This year we received nearly 400 submissions and even though our judges selected only 10 winners, we look forward to showcasing hundreds of the submitted photos throughout the year in other ways with our department.” 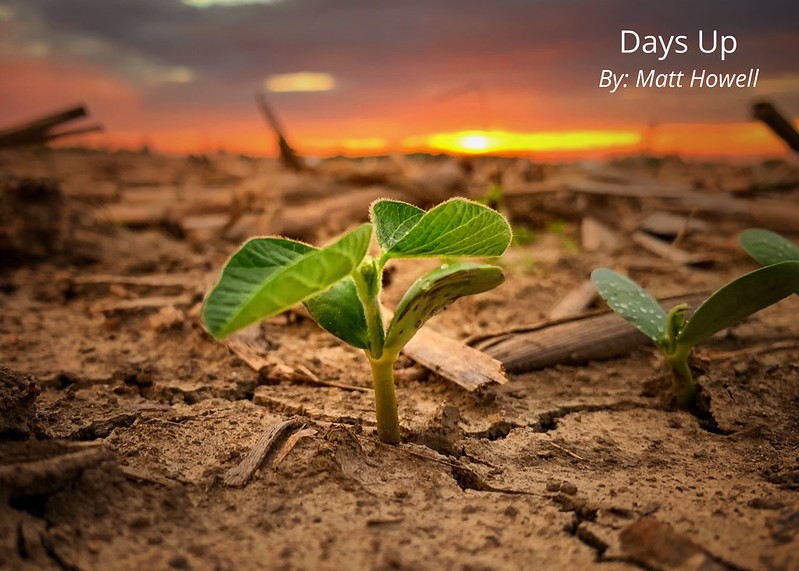 “Days Up” by Matt Howell. Photo courtesy of Matt Howell and the Indiana State Department of Agriculture.

The following list includes the photo contest winners for 2022:

On the Farm Category

Click HERE to all of the winning photos of the 2022 Indiana Agriculture Photo Contest. 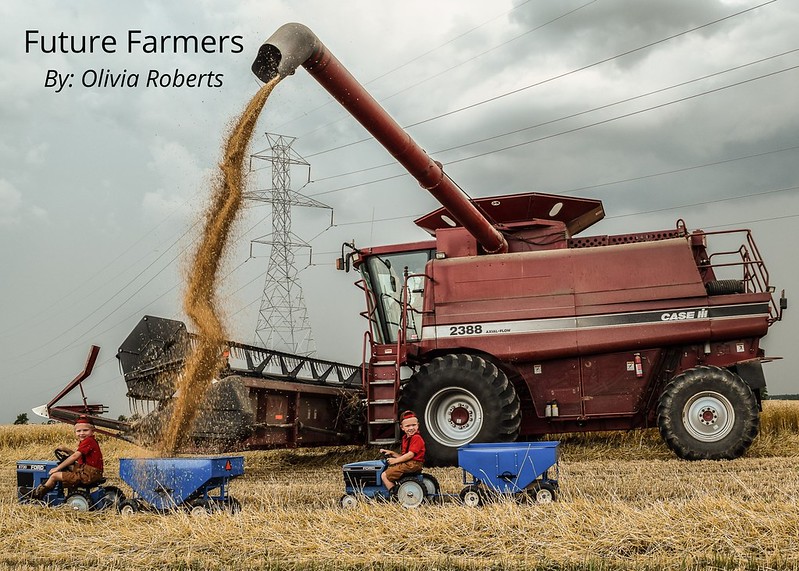