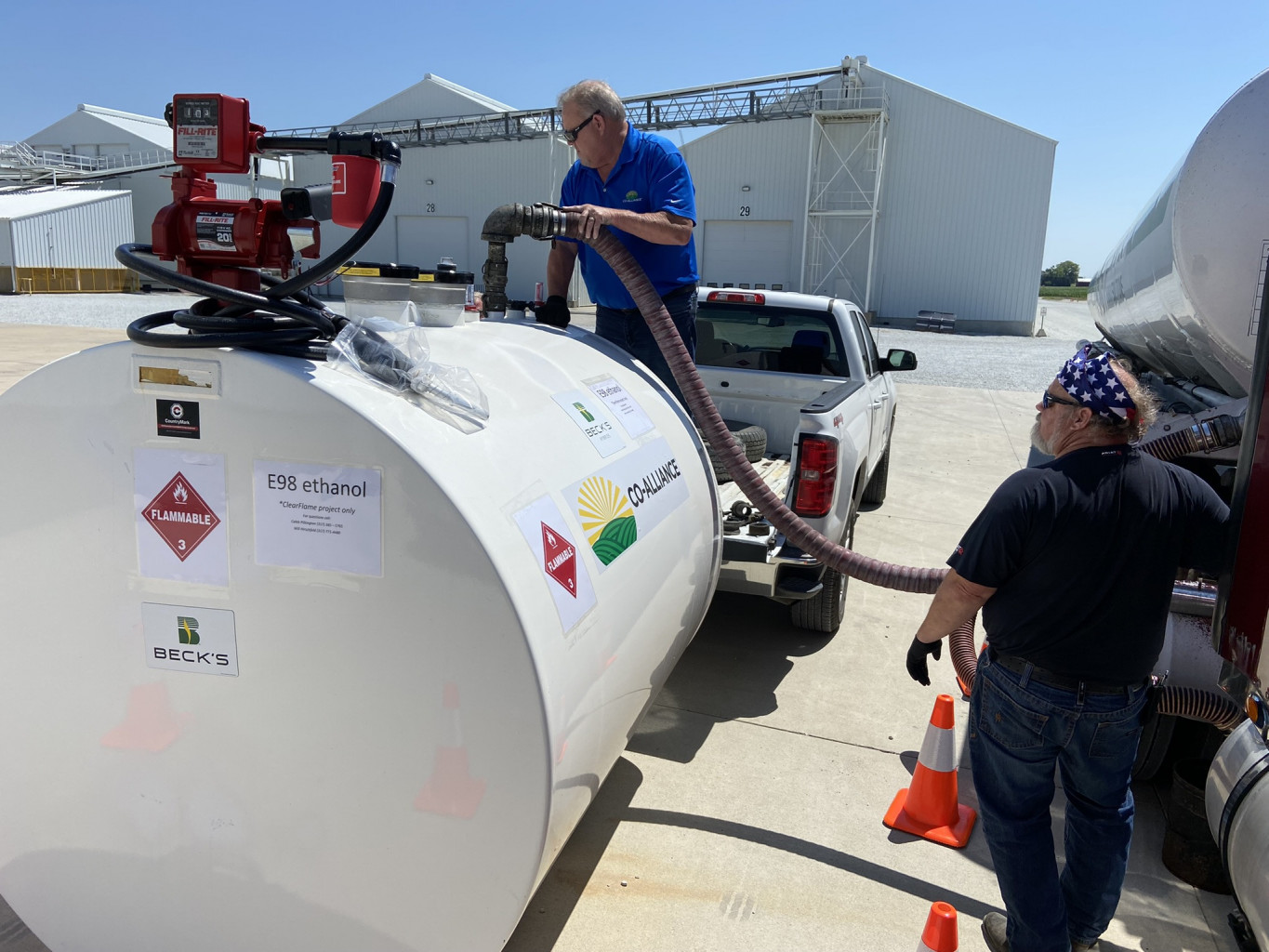 Beck’s, CountryMark, Co-Alliance, and Central Indiana Ethanol announced last week a collaboration with ClearFlame Engine Technologies to drive efforts that are expected to benefit row crop farmers through an innovative technology that decarbonizes heavy duty diesel combustion engines by enabling the use of any biofuel, including 100% ethanol (E98), as truck fuel.

“This is the first step in bringing ethanol to the forefront of engine technology,” said Scott Beck, president at Beck’s. “Our partnership with CountryMark, Co-Alliance, and Central Indiana Ethanol enabled the fueling of the truck during our pilot, highlighting the strides that Indiana agriculture companies can bring to the entire industry.”

With the integration of ethanol in engine technology, it has the opportunity to drive demand and production for ethanol for row crop farmers across the nation.

“The speed and agility with which the Indiana ethanol fuel coalition was able to come together to provide E98 fuel to our truck with Beck’s goes even further to underscore how easy it will be for ClearFlame’s technology to rapidly scale for fleets across the country,” said BJ Johnson, ClearFlame co-founder and CEO. “Ethanol is already distributed through fuel terminals nationwide. In addition to being widely available, it’s proven to be a much greener fuel, with substantially lower carbon emissions than diesel, and critically, significant cost savings.”

As Beck’s represents ClearFlame’s first official pilot, the truck is accumulating miles and driving long distances in a range of operating conditions, with short haul routes between Beck’s Indiana locations that include a variety of different load types. 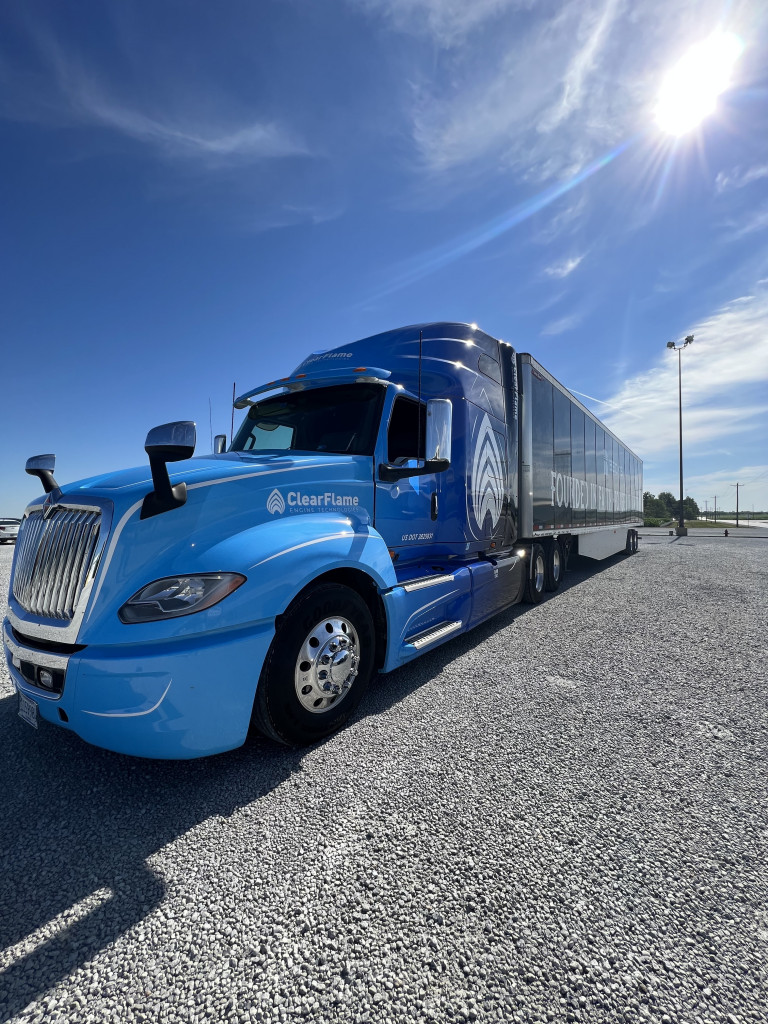 “This pilot affords us the opportunity to better learn how the ClearFlame technology works and what can be improved to better meet consumer demand,” said Belinda Puetz, director of marketing at CountryMark. “A great deal of attention is being placed today on battery electric vehicles and that is not a wise energy choice for hard to electrify sectors, like long-haul trucks and production agriculture. Technologies, like ClearFlame, can be part of the solution to meet the future needs of our customers.”

ClearFlame expects to achieve commercialization of its engine modification technology by the end of 2023.