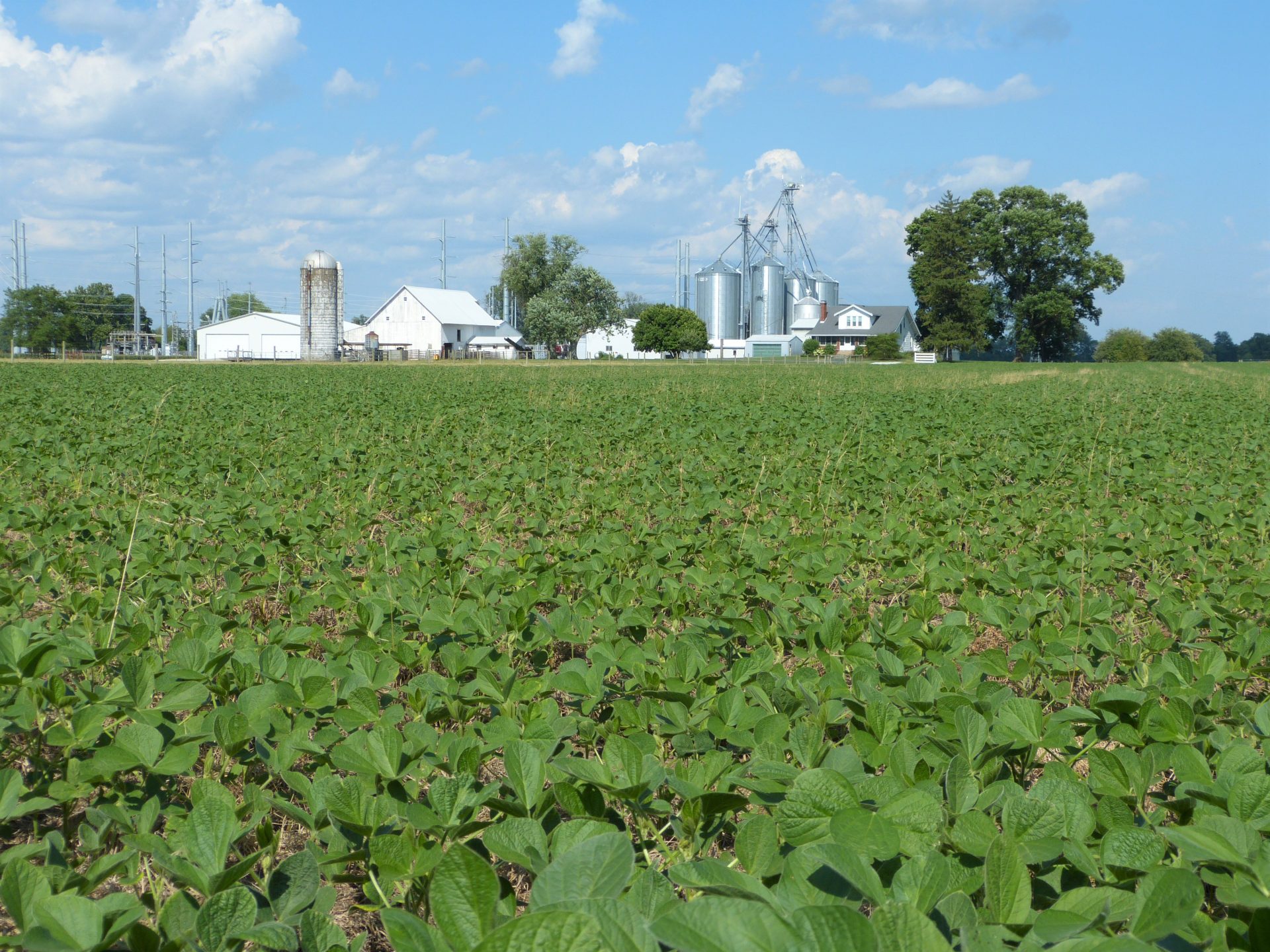 “A cooler week that was accompanied by rain showers in some areas was welcomed by Indiana farmers,” according to Nathanial Warenski, State Statistician with the USDA National Agricultural Statistics Service Indiana Field Office. “Soil moisture levels increased from the previous week, with 70 percent of topsoil moisture reported as adequate or surplus.”

“There were 4.8 days suitable for fieldwork for the week ending July 31,” said Warenski. “Soil moisture levels increased from the previous week though not all areas benefited from rains. Some areas, especially those in the central and northeast areas of the state missed the rainfall and remained in need of precipitation. Crops in areas that did not receive precipitation remained under stress, especially those crops on lighter soils.”

Areas that did receive precipitation were glad for it considering corn and soybeans were entering pollination and seed set. An overall cooler week reduced evapotranspiration and thereby reduced crop moisture needs which did help crops overall,” said Warenski.

Pasture and hay regrowth were spurred by rains. Fungicides were applied to corn. In areas where equipment could not get into fields, application via an airplane was used. Other activities for the week included potato harvest, cutting hay and bailing straw,” said Warenski.