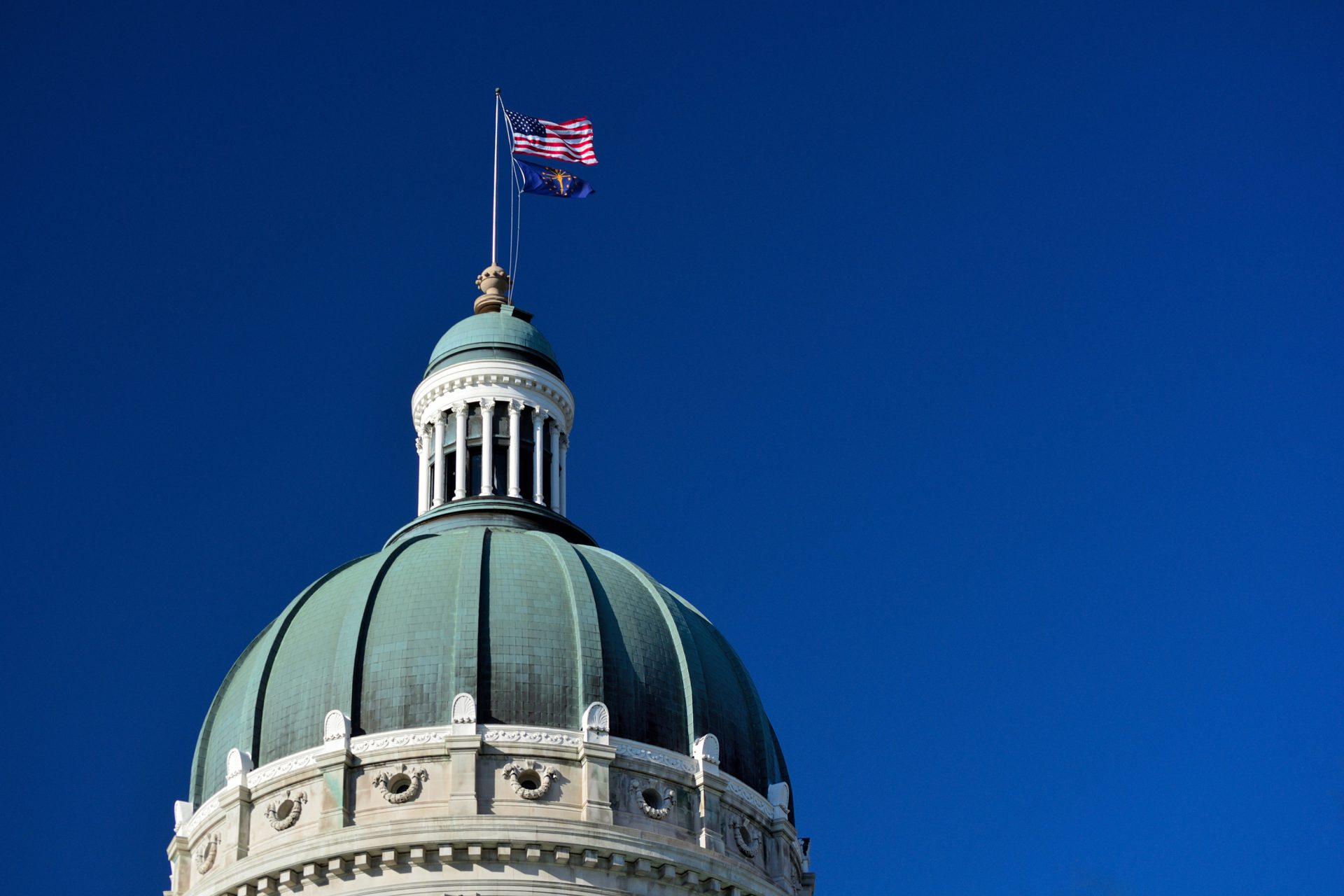 Last week we told you about Senate Bill 265 that would have allowed a West Terre Haute company that wants to manufacture hydrogen to cut off landowners’ pore space property rights. Indiana Farm Bureau stood in opposition of the bill and got good news on Monday according to Jeff Cummins, associate director of policy engagement for INFB.

Cummins credits Farm Bureau members for answering the call in stopping this bill. He called it a stunning defeat. 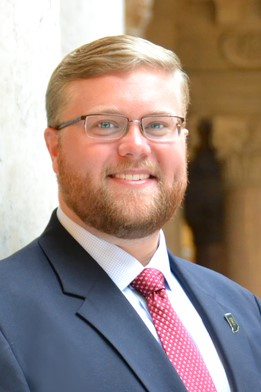 “Very pleased with the effort of our members, our board, our Women’s Committee, our Young Farmers, the statehouse staff, President Kron was immensely involved in communicating with legislators throughout the afternoon (Monday), so it was all hands on deck with the Indiana Farm Bureau family and we’re gratified that it paid off. Advocacy works. The action alerts work. The relationships with your legislator work.”

Cummins says an action alert went out to members late Sunday/early Monday and several hundred members reached out to their legislator as a result.

“One State Rep. said he was being blitzed by the members in sort of a joking, good way. He voted with us,” joked Cummins. “So, that was a great conversation.”

Cummins says they’ll remain vigilant on this issue so their victory isn’t short lived. He warns the language could reappear. Hear my full interview with Cummins below.