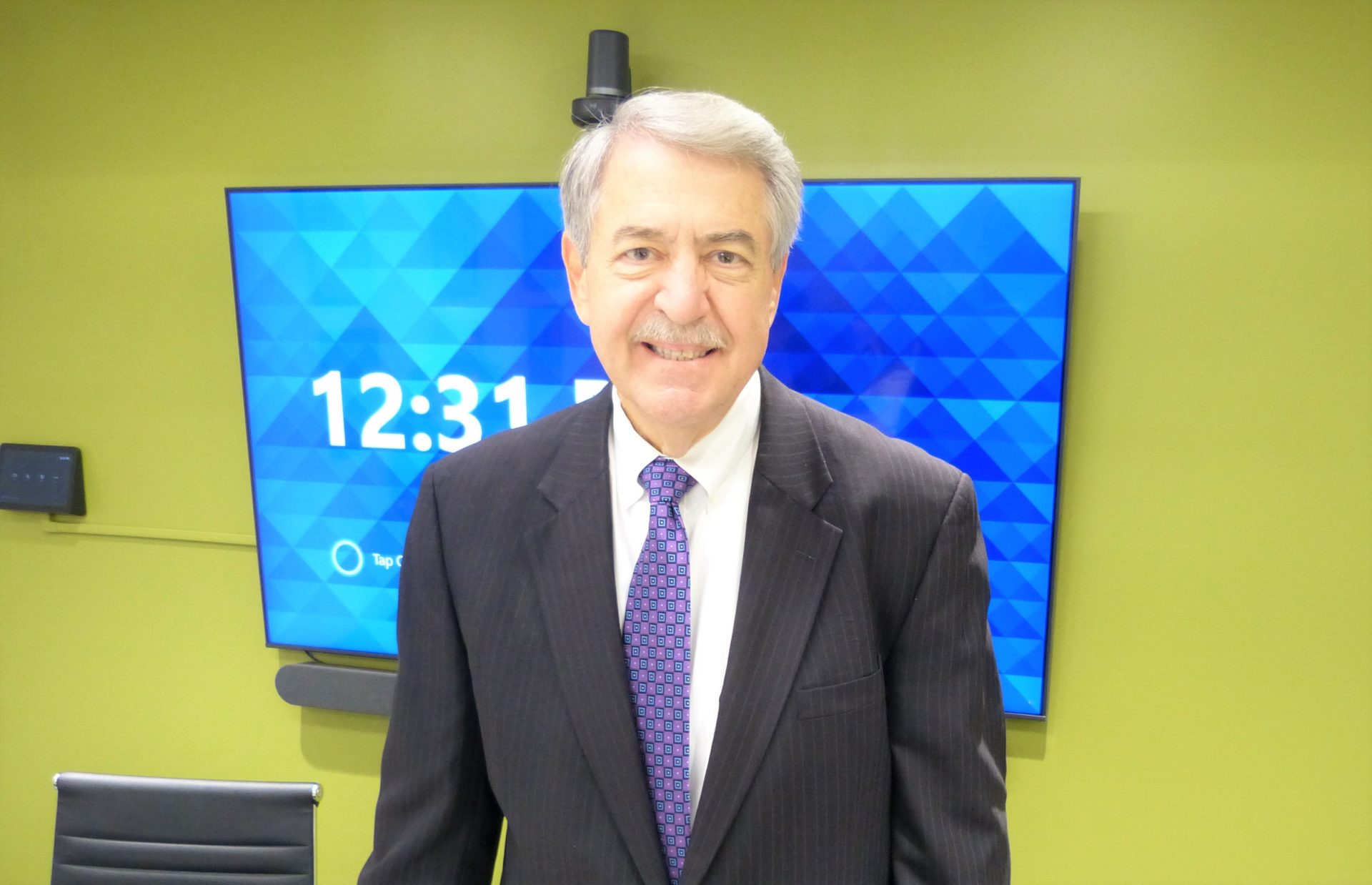 With the calendar turning to 2023, many in the ag industry are turning their attentions now to Capitol Hill and the next five-year federal farm bill to replace the current bill that’s set to expire at the end of September.

“Most people still think the last farm bill that passed was a pretty good one,” says Ted McKinney – He’s a Tipton County native who serves as CEO of the National Association of State Departments of Agriculture (NASDA). He also served as Under Secretary for Trade and Foreign Agricultural Affairs during the Trump administration.

As lawmakers decide the policies and budget within the 2023 Farm Bill, some farm groups are concerned that money could be diverted away from the ag industry and allocated more for nutrition and food assistance programs like SNAP (Supplemental Nutrition Assistance Program).

“What’s changed though is that COVID came along and society made sure that the kids were fed,” says McKinney. “There seem to be some that believe we need to keep doing that completely at government expense – breakfast, lunch, afterschool, weekends, summer – and that is where the debate will come.”

McKinney says he believes the money that is needed to fund crop insurance programs won’t be taken away and will still be available upon its passage.

“I’m still confident that when something like less than 25% of the farm bill is for farmers, I think they’ll do okay,” according to McKinney. “The forces at work to defend that are mighty. It may be that the farm bill will grow – let’s don’t just keep the pie the same and slice it differently, but let’s just grow the pie.”

Even though Republicans now control the House and Democrats retain control of the Senate, McKinney is confident that the 2023 farm bill will have all the pieces needed to help both the ag industry and food-related federal programs.

“That will all come together in the Democratic process,” says McKinney. “It will not be pretty. It will not be clean – it never is – but, I think they’ll come up with a workable farm bill and we’ll keep those programs together as we should. We cannot separate the farm and nutrition components, even though there’s times it may look like we should. We cannot separate them because it brings both of them along together.”

The total estimated budget for the 2023 Farm Bill could reach $1.3 trillion.

Click BELOW to hear C.J. Miller’s news report and interview with NASDA CEO and Indiana-native Ted McKinney as he discusses the likely direction of the 2023 Federal Farm Bill. 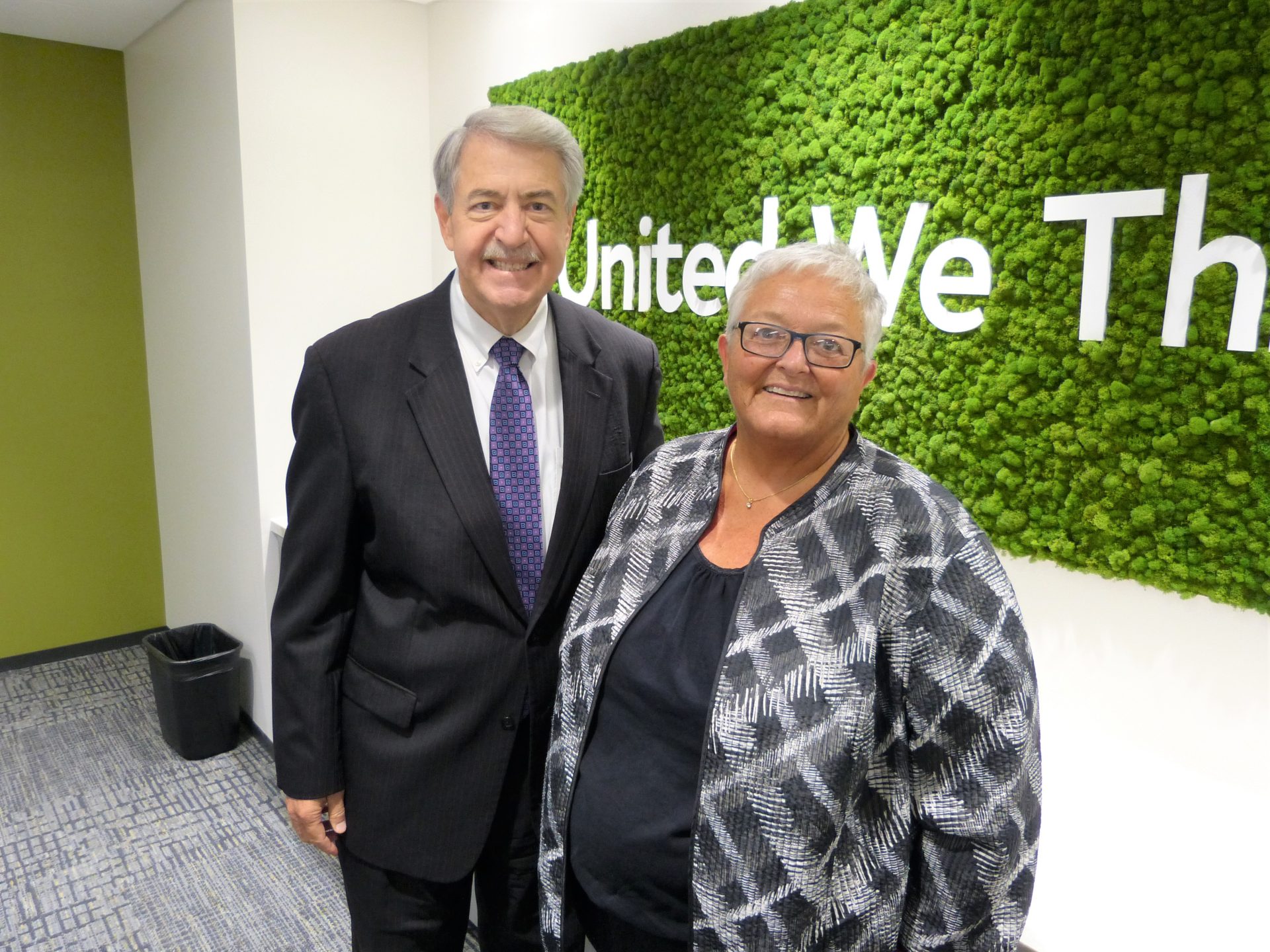