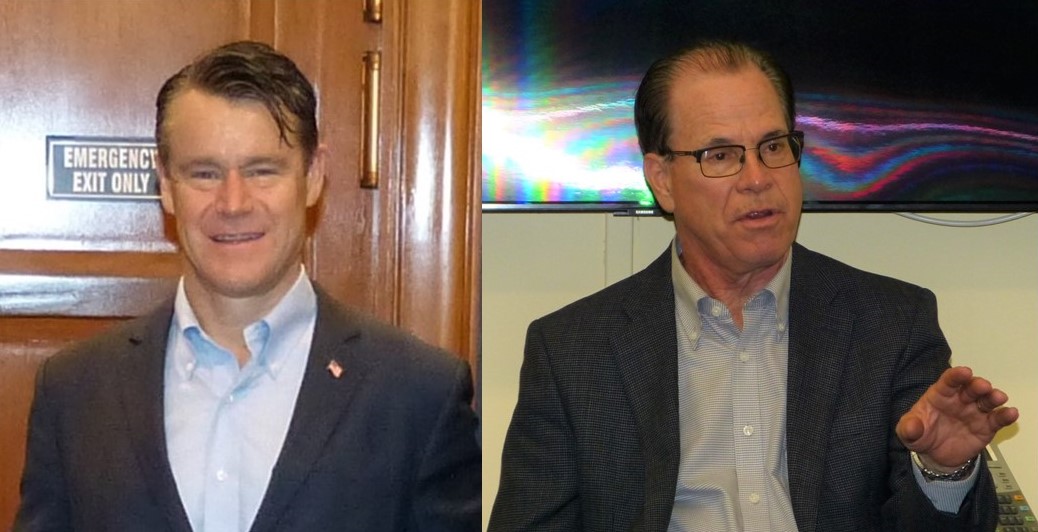 Both of Indiana’s U.S. Senators Todd Young (R-IN) and Mike Braun (R-IN) were among a bipartisan group of senators who sent a letter to the United States Trade Representative (USTR) and the U.S. Department of Agriculture (USDA) expressing concern over Mexico’s efforts to ban U.S. genetically engineered corn.

In 2020, Mexican President Lopez Obrador issued a presidential decree that Mexico would phase out the use of genetically modified corn by January 31, 2024. The letter states Mexico’s ban would run afoul of the U.S.-Mexico-Canada trade agreement (USMCA).

“These actions are unsupported by science and a breach of USMCA,” the senators wrote in their letter. “It would be detrimental to food security in Mexico, hurt U.S. agricultural sustainability, and stifle future agricultural technology innovations that would benefit both nations. While we appreciate the efforts of USTR and USDA to resolve this issue by engaging with Mexican officials, we also encourage the administration to consider all options available in an effort to hold Mexico to their trade commitments including pursuing a dispute settlement process through USMCA.”

According to Crop Life International – if Mexico’s Presidential Decree banning genetically-modified corn takes effect, farmers in the U.S. are expected to experience a net economic loss of $3.1 billion with the U.S. expecting to lose around 8,700 jobs a year.

Click HERE for the full text of the letter.