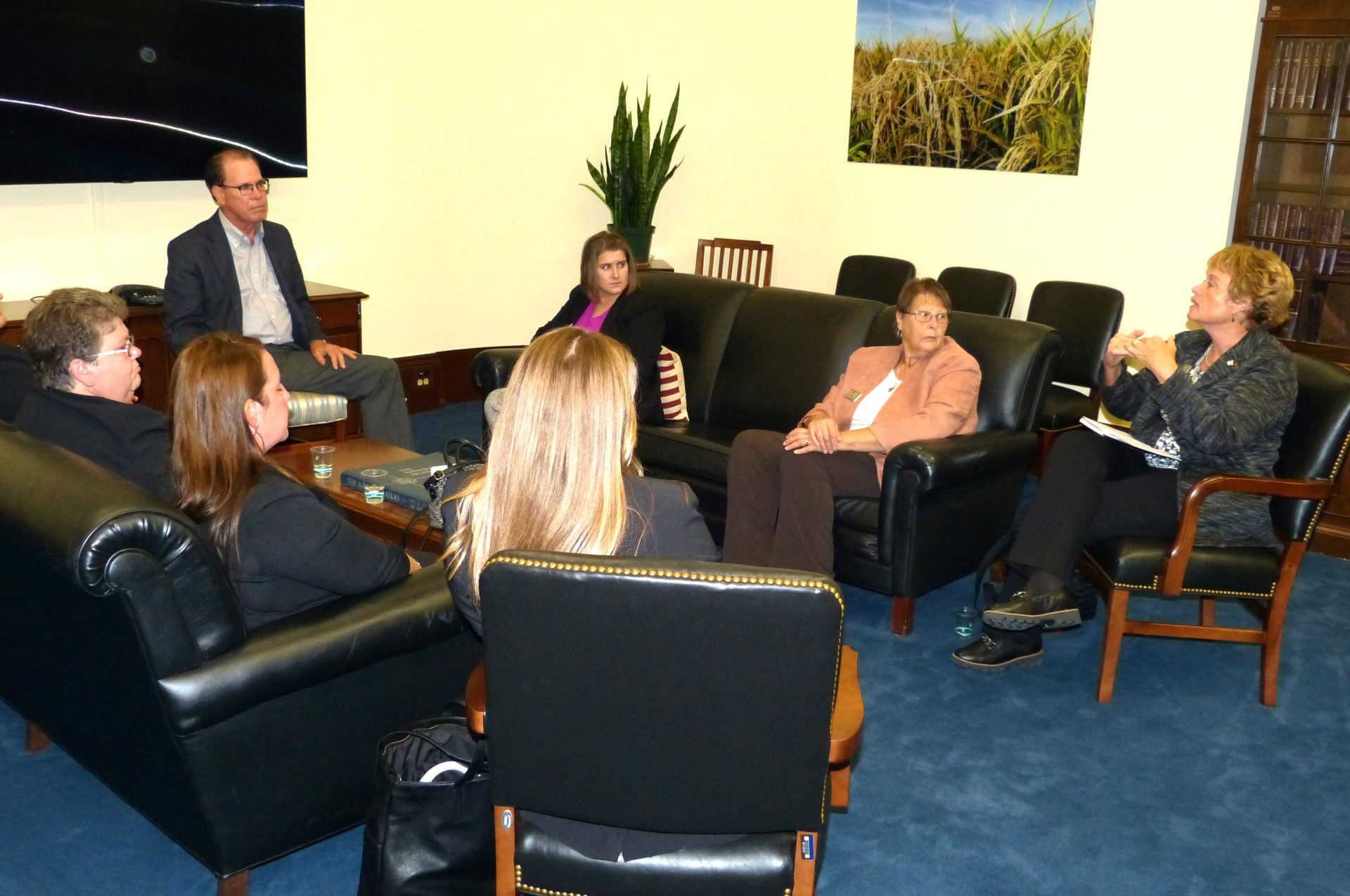 Making sure Indiana farmers have the tools they need to succeed is why the Indiana Farm Bureau Women’s Leadership Committee recently traveled to Washington D.C.

The committee met with Indiana’s lawmakers and administration officials to discuss their policy concerns for next year’s federal farm bill.

Sen. Mike Braun (R-IN), who serves on the Senate Committee on Agriculture, Nutrition, and Forestry, was one of the legislators who met with the Women’s Leadership Committee.

“I loved it because they were really on the issues,” said Braun. “They were asking questions in there that I don’t necessarily get asked when I visit all the farms talking about other issues. I was glad to have them there and it told me how much they are engaged in that total family operation.”

Indiana Farm Bureau representatives told Braun they were concerned that money for crop insurance programs would be greatly reduced at the expense of providing more money for conservation and food assistance programs.

“The whole farm bill has been whittled down to so little farming,” said Braun. “On the other side of the aisle right now, the discussion would be more heavy especially on nutrition, which is definitely dependent on farmers generating the products you’re going to eat. It’s going to be dependent on conservation, which many farmers are the true conservationists and they practice it. But, don’t make nutrition and conservation complicate the only assets of the farm bill anymore, which is crop insurance.”

The Women’s Leadership Committee also shared concerns about regulations governing Waters of the U.S. (WOTUS) in relation to farmland – as well as proposed regulations that the Securities and Exchange Commission wants to impose on carbon markets that would be a burden to farmers and ag businesses.

“I don’t think farmers, at this stage of the game, can handle one more complication. It’s gotten complicated enough. 2023 has a lot of other issues, not only the high cost but even availability of inputs, so let’s keep the other stuff off the plate for now.”

Click BELOW to hear C.J. Miller’s report from Washington D.C. as the Indiana Farm Bureau Women’s Leadership Committee addresses their concerns with Senator Braun over next year’s farm bill. 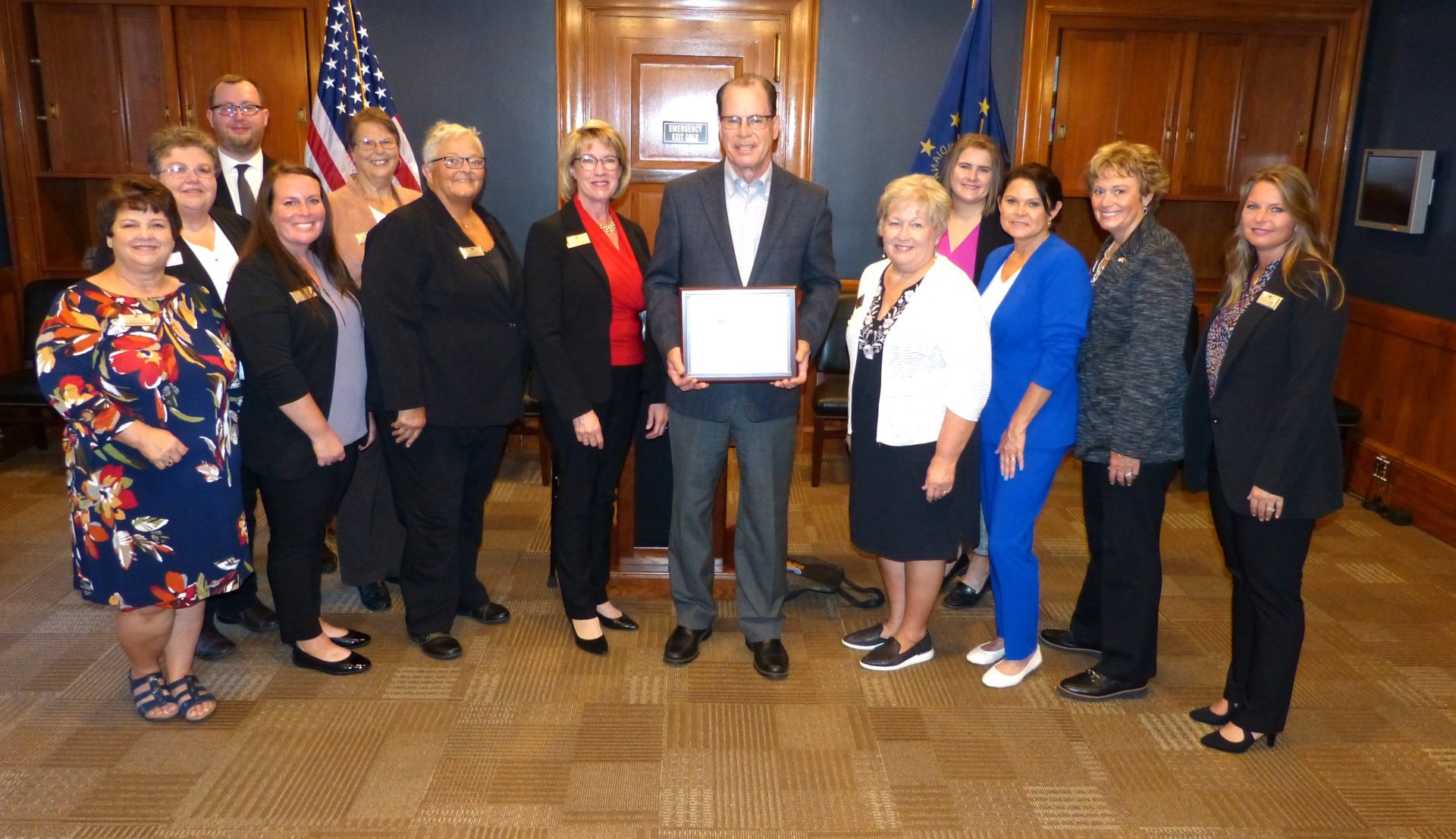