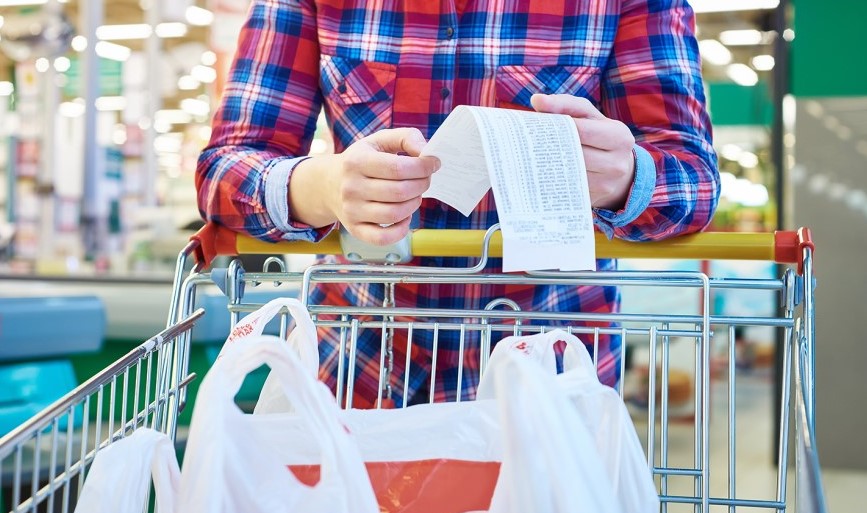 Overall consumer prices during April were 8.3 percent higher than last year, and America’s families can expect inflation to continue pressuring their wallets for the next few years. That conclusion is from American Farm Bureau’s economists who analyzed the inflation numbers in their latest Market Intel report.

They expect inflation to stay above five or six percent for the foreseeable future. The report says too much money was created by the Federal Reserve Bank, mostly in 2020, and it’s inevitably turning into inflation.

“Thankfully, the Fed has begun steps to address this, but it will likely take a few years to approach their long-term target of two percent per year,” the report says. It also says the Fed injected $6.4 trillion into the economy between March 2020 and the end of 2021, a 42 percent increase in the money supply in 22 months, which is too much money to be absorbed by economic growth.