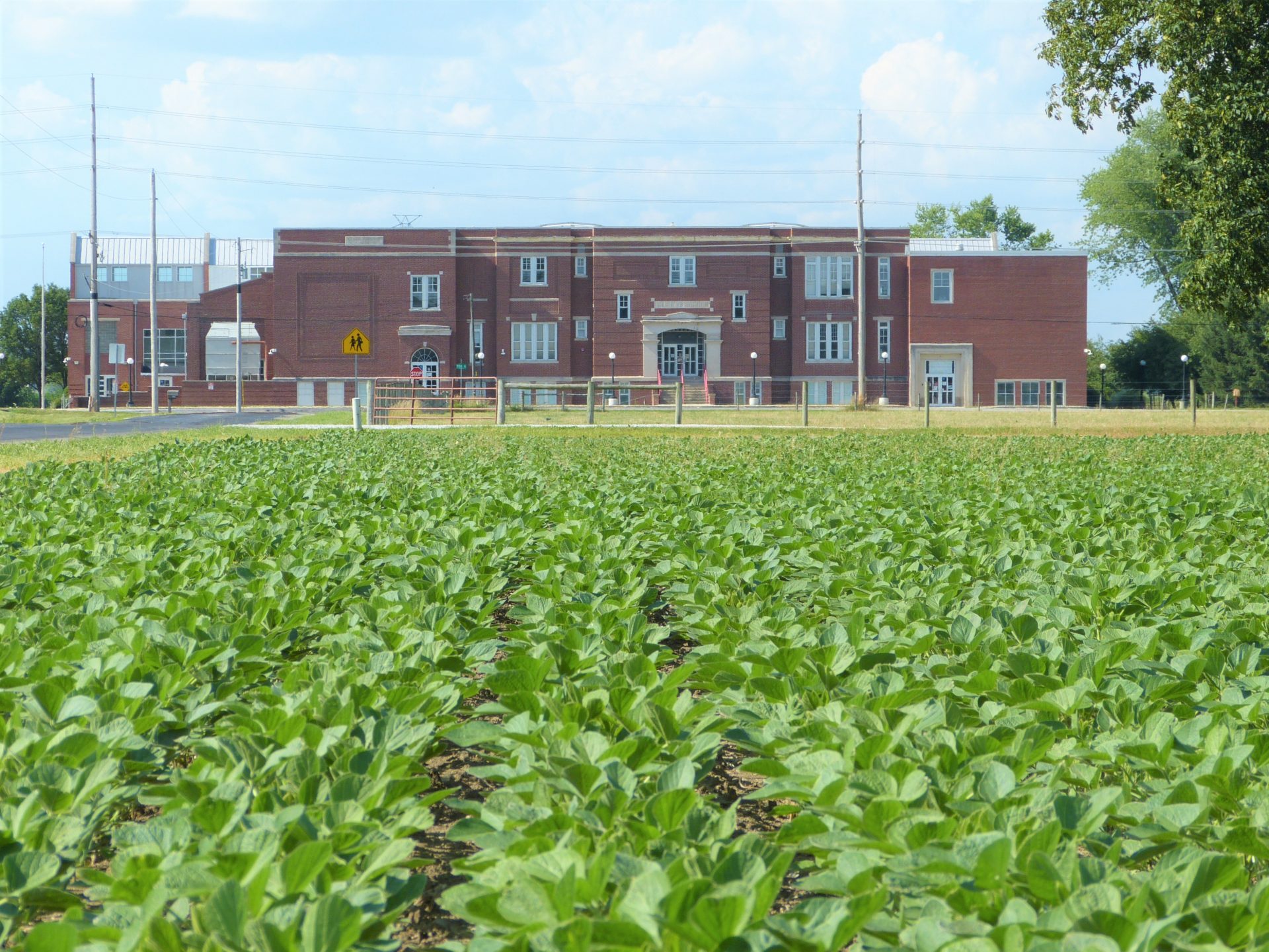 The U.S. Department of Agriculture (USDA) has announced an expansion of crop insurance availability for double-crop practices. To reduce the risk of raising two crops on the same land in one year – a practice known as double cropping – USDA’s Risk Management Agency is expanding double-crop insurance opportunities in over 1,500 counties where double cropping is viable.

The latest double-crop announcement is in follow-up to a broader set of commitments made earlier this year by the USDA to increase domestic food production amid potential global food shortages related to the invasion of Ukraine.

For soybeans, double crop coverage will be expanded to or streamlined in at least 681 counties, including all that were initially targeted for review. While some additional counties were permanently added to be double crop counties, USDA in its release stated a majority of expansion removed barriers such as requiring production records and streamlined the process to get personalized coverage through a written agreement.

USDA stated it may add additional counties as it explores additional options with farmers this summer.

“This announcement provides farmers greater access to crop insurance, an important risk management tool. We are pleased USDA is moving forward with next steps to expand availability for the 2023 crop year after receiving input directly from farmers and throughout our soy states,” says Brad Doyle, President of the American Soybean Association.