Is There a US Potato Shortage? 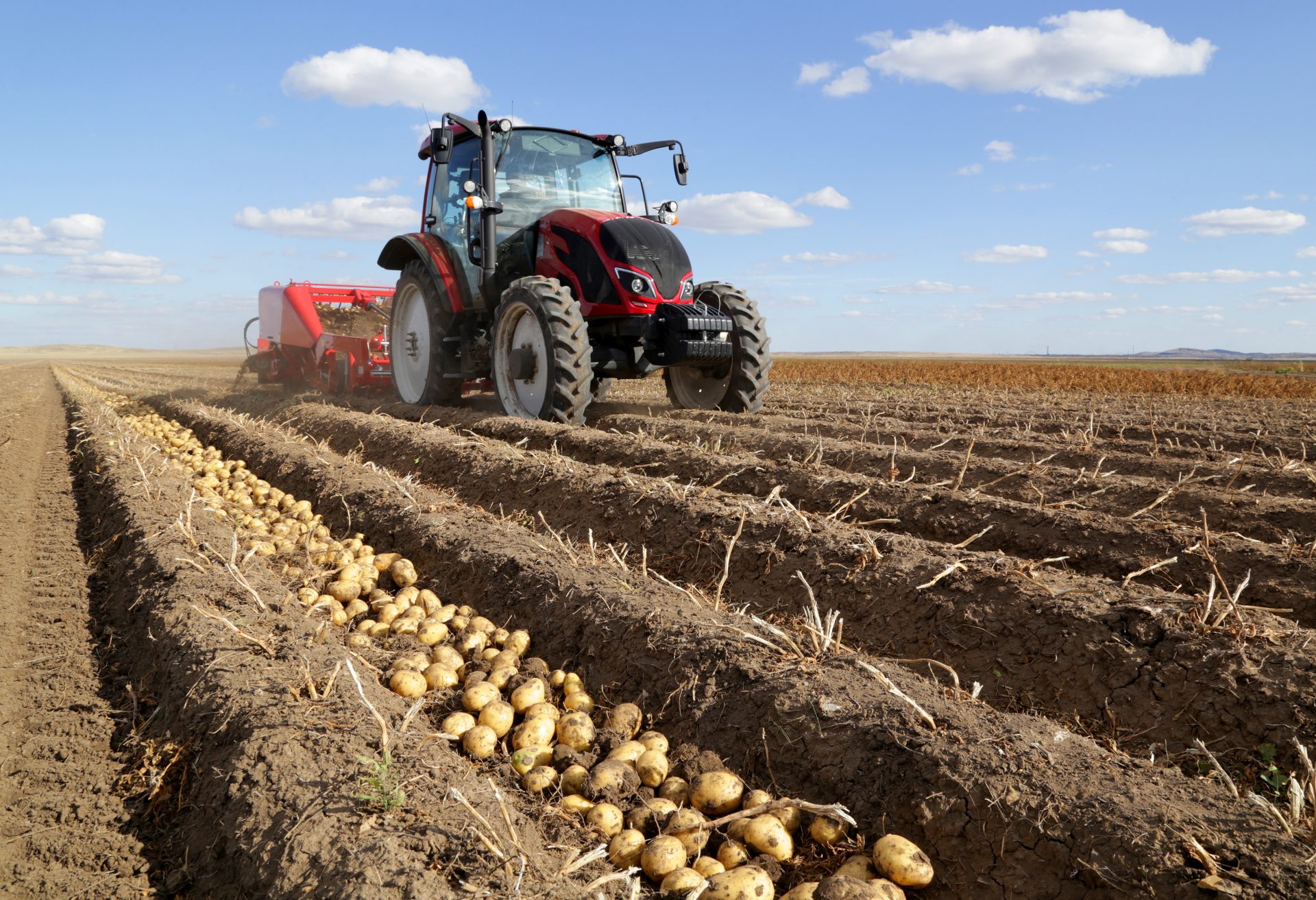 2021 was a challenging year for the ag industry across the Pacific Northwest, and those ramifications are still lingering. Extreme heat across the region in late June led to a smaller potato crop than expected.

Washington state Potato Commission Executive Director Chris Voigt says in a typical year, potatoes harvested in October will continue to be shipped through the middle of July the following year. But this year, the potato community ran out of spuds early.

“Everyone ran out a few weeks early. Normally, Idaho has old crop potatoes into August, but they are out also. So, there’s really a shortage of potatoes going on right now. And so, that’s why in the grocery stores you’re seeing the price of potatoes elevated compared to where they normally are.”

Voigt points out that prices at your local grocery store are roughly 50% percent higher year-over-year. Despite those elevated prices, Voigt says potatoes are one of the most cost-effective ways of providing quality nutrition.

As far as this year’s crop is concerned, Voigt says the heat the area saw in mid to late July and continuing into August was much better for the plants and should not negatively impact yields.

Some experts say we should see significant relief from the potato shortage when the crop is fully harvested and in storage at the end of September or early October.