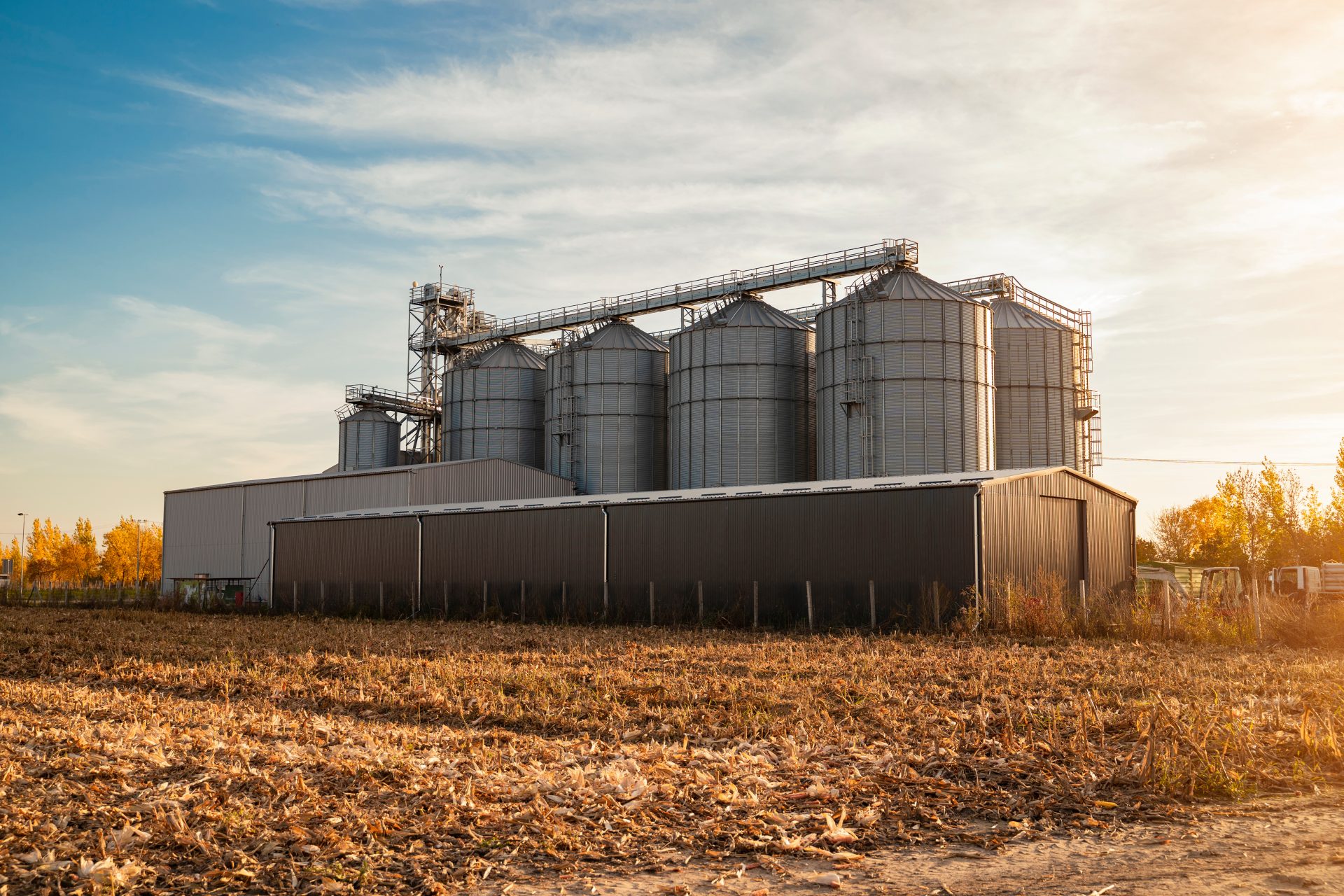 With harvest season underway, your grain bins are starting to fill up nicely. That’s also means being extra cautious around those grain bins.

“We’re here to tell our people that have these grain bins, the farmers, their employees, the family members, we’re promoting the safety of this grain bin, that they don’t go in there alone,” says Randy Younker – a firefighter and safety officer from Wisconsin who trains others about the dangers of working around a full grain bin.

“If they do go into the bin, we want to make sure that they’re telling somebody, not working alone, going with another family member or another worker. There are very simple things that can be done so that we can work in them: standing on a piece of plywood, being tethered to the side of the bin, whatever that takes to be safe in doing their job,” says Younker.

He says one thing farmers often skip when working around a grain bin is shutting down power to the grain auger – which can be extremely dangerous.

“When they’re using that auger, the grain is actually coming out of there. But another scenario that we also try and teach the farmers, as far as the safety is, if they’ve been removing grain, let’s say in December, January, and February and that grain is frozen together, on the bottom of that bin there’s going to be a hollow spot. And now, they step into the top part of the grain, and the grain gives way, and they end up in that pocket down on the bottom. So, it’s not just the grain auger. It’s the cavity that may be created from using the grain,” says Younker.

If farmers do end up trapped inside a grain bin, emergency crews will use what they call a “coffer dam” to help get them out.

“It is several panels that slide together so we can create a tube around our victim to help minimize and extract the grain around them. First of all, we want to make sure that we tether that victim so that the victim doesn’t sink any further into it. It’s a very simple device that we just push into the grain and interlocks together. We can get an auger or a bucket of some sort of shovel to remove the grain inside of that tube, so that we can free the victim,” according to Younker.

He says one foot of grain pressed against a farmer’s body creates 300 pounds of pressure. Two feet of grain and that pressure increases to 900 pounds, making it impossible to escape.