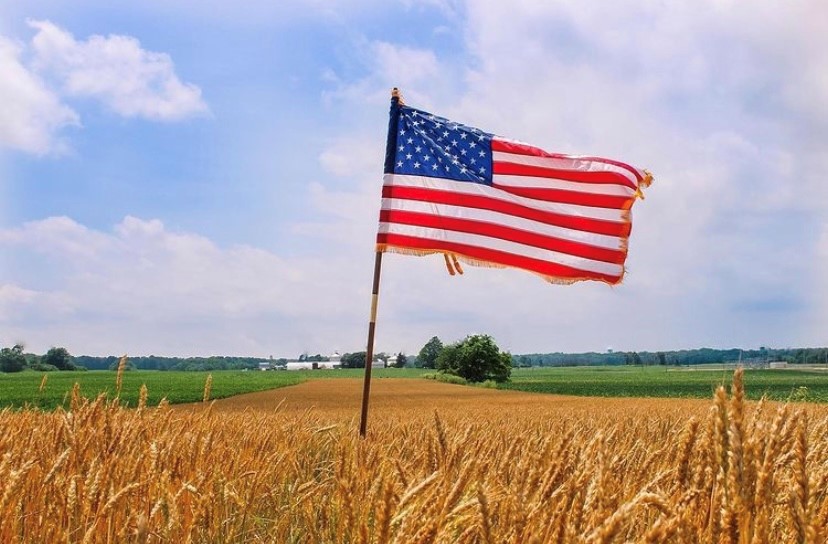 Photo courtesy of the Indiana State Department of Agriculture.

Russia, China, North Korea, and Iran would be banned from owning U.S. agricultural land under legislation just advanced by a House panel. It was the second try for House lawmakers after they failed last year to get the Senate to agree to a ban on foreign ownership of U.S. ag land for the key U.S. foes in the annual USDA spending bill.

“Given the horrific events in Ukraine at the hands of Russia and the Putin regime, as many members of this committee know, China, Russia, North Korea, and Iran are not our allies,” said Rep. Newhouse.

Current federal law imposes no restrictions on foreign farmland ownership here, requiring reporting only, while just six states impose bans that Rep. Newhouse says can get circumvented. He says the issue is too important to drop. 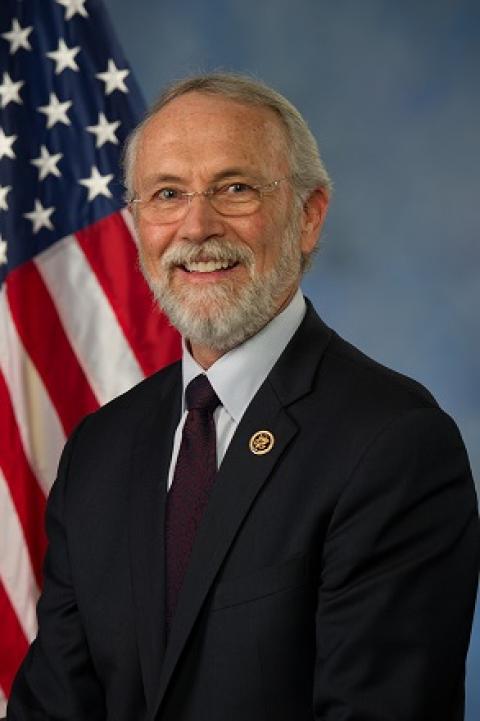 “This is about our country’s national security, in ensuring that adversaries like China, like Russia, like North Korea, or Iran, do not gain a foothold on American soil,” says Rep. Newhouse.

USDA reports China, Russia, and Iran accounted for a combined 200,000 acres of foreign-owned ag land in 2019, or less than seven-tenths of one percent. China accounted for nearly all of it.

“The Peoples’ Republic of China is only interested in reaping every possible benefit from U.S. land without giving back or considering our future, to sustain independent energy and food production,” said Rep. Newhouse. “The U.S. cannot become dependent on our adversaries for our domestic food supply.”

But 60 percent of China’s foreign ownership came from its purchase of U.S. pork giant Smithfield Food. Meantime, allies Canada, the Netherlands, Italy, and Germany held the lions’ share of foreign-owned US ag land—just over 35 million acres in 2019, or just under three percent of such privately-held land.