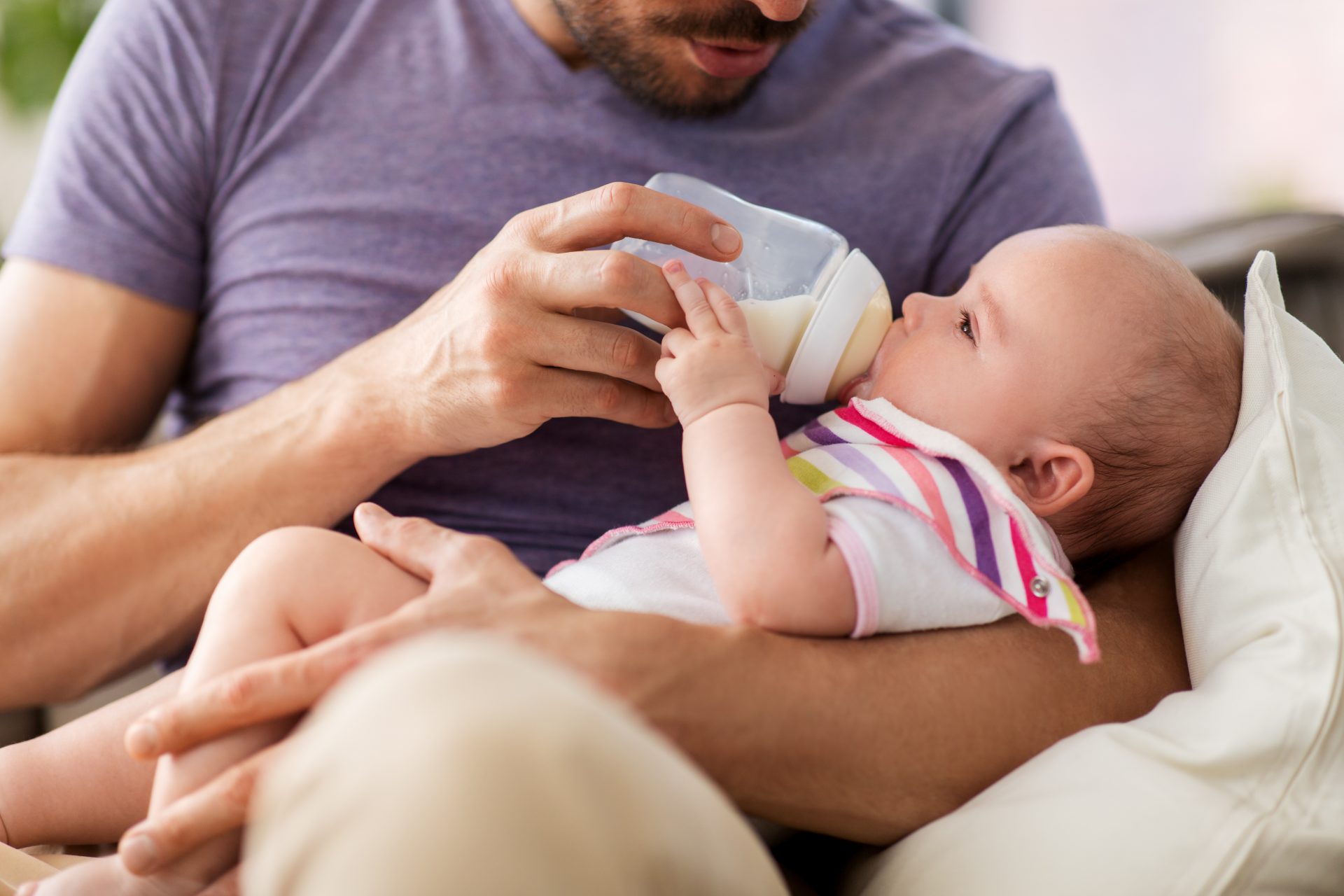 A group of U.S. Senators are urging the U.S. Department of Agriculture to address “extremely high levels of corporate concentration” in the infant formula marketplace. The request comes as infant formula shortages are occurring nationwide.

The lawmakers say the concentration creates a serious risk to infant health if there is any disruption to a major manufacturer’s supply. Meanwhile, Agriculture Secretary Tom Vilsack urged states to adopt flexibilities to support families.

“USDA will continue the work we started in February, working not only within our department, but across the federal government, suppliers and partners to end this infant formula crisis as quickly as possible,” says Vilsack.

The flexibilities are included in the Special Supplemental Nutrition Program for Women, Infants, and Children.