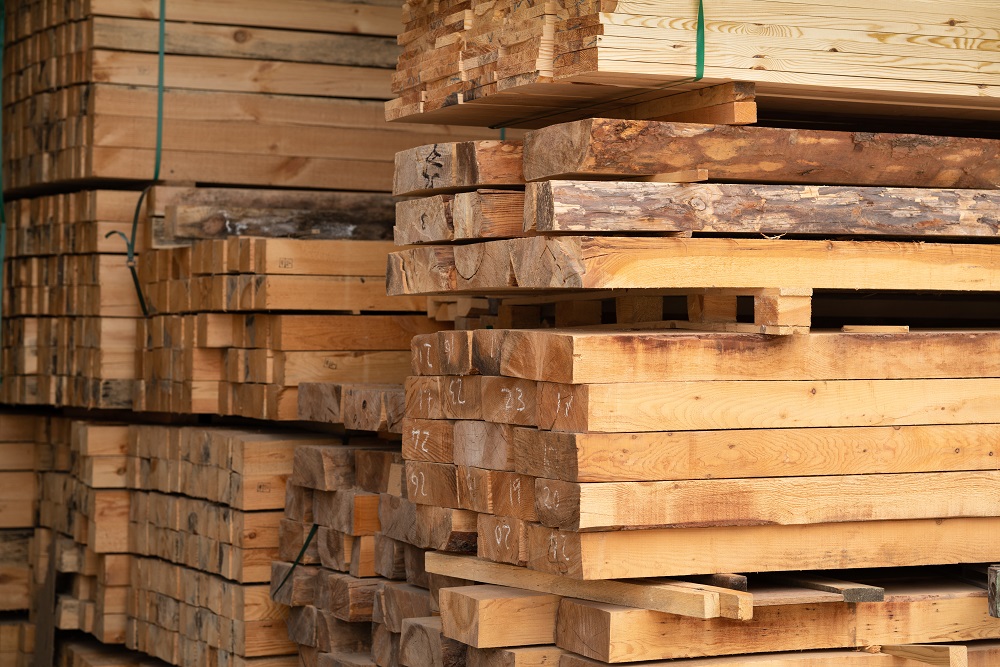 Lumber prices had a historic run last summer and prices have been volatile again in recent weeks. The May futures contract rose more than 50-percent in February and has fallen more than 25-percent in the first half of March.

Jason Plummer is vice president of R.P. Lumber, which has more than 80 retail locations in five states. He says prices are historically high throughout the industry.

“I don’t see it getting any more normal for at least [another] 12 to 24 months.   That’s what we hear from our suppliers [and] what we hear from the mills.  It’s something you’ve got to battle through and the longer it goes on, it’s tougher in some regards. The availability of products have gotten a little bit better and so you know people just adjusting to it,” says Plummer.

Much like last summer, high prices could cause people to delay certain building or remodeling projects. But those delays could be for quite a while, with prices expected to remain high for the foreseeable future.

Plummer says customers will still see a normal amount of supply when they walk into a lumber store, it’s just the price is significantly higher.

“We have the product [and] we have no problem getting our hands on the product, but the price is tough right now,” says Plummer.