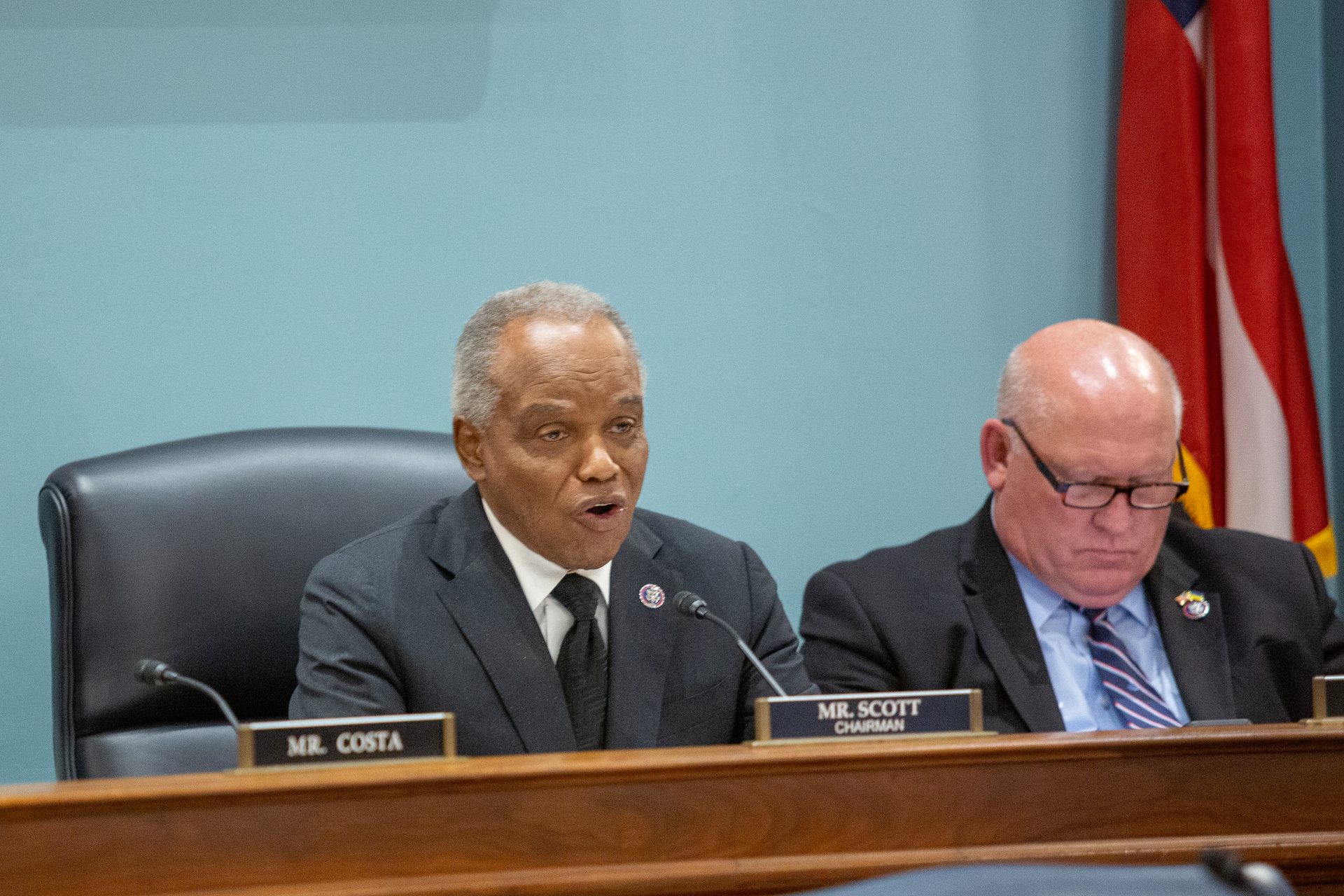 CEOs of the four largest meatpacking companies in the U.S. appeared at a hearing held by the House Agriculture Committee. The Hagstrom Report says the committee called the hearing because of rancher complaints that meat industry consolidation and anti-competitive practices are making it hard to earn their living.

They also say the concentration has led to a decline in the number of ranches across rural America. The four CEOs all say that market forces and circumstances in the overall economy are responsible for the ups and downs across the cattle markets.

House Ag Committee Chair David Scott asked all four if they’ve ever worked together on supply or price issues, and each one said “no.”

While Scott went back and forth with each CEO, he also said that the only way to resolve the challenges in the meat sector is to get a solution that works for both the ranchers and the meatpackers.