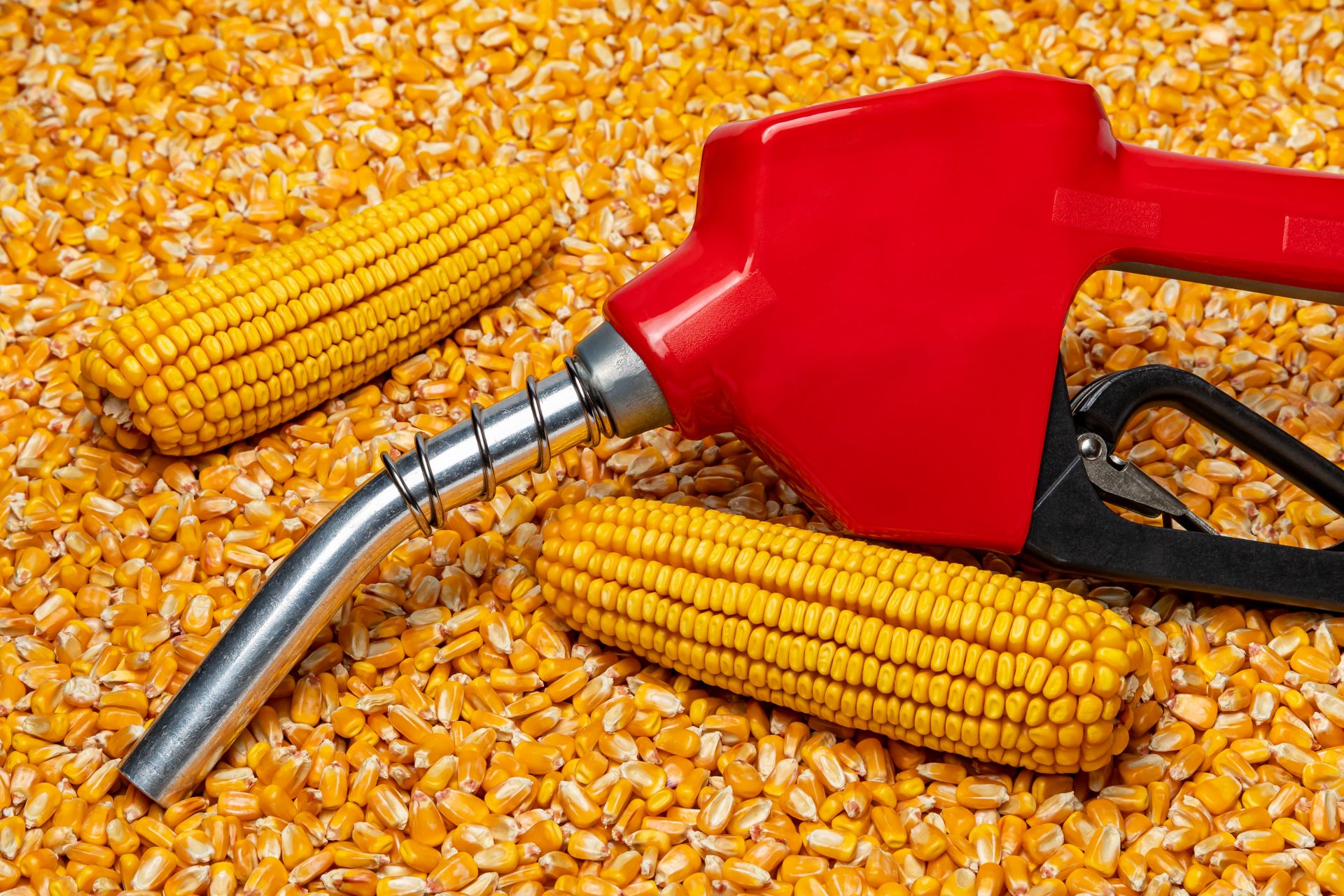 The EPA is finally out with proposed Renewable Fuel Standard volumes for 2023 through 2025, and the ethanol industry is pleased despite no growth in the conventional ethanol target. “A clear pathway for sustainable growth” and an “upward trajectory” for clean fuels. That’s the take of the Renewable Fuels Association and Growth Energy on EPA’s long-delayed RFS proposal.

But RFA CEO Geoff Cooper admits the three years’ worth of targets for conventional ethanol growth are modest.

“Some growth is better than no growth. So, to see the proposal today with growth, albeit modest, we think is a positive signal.”

The American Soybean Association expressed “deep disappointment,” citing “insignificant volume increases” halting any growth for advanced biofuels outside of biodiesel and cellulosic biofuels. But the RFA’s Cooper says having three years’ worth of proposed RFS volumes is a plus for the biofuels supply chain.

“We see it as really creating a clear pathway for the future of the Renewable Fuels Standard and finally creating some certainty and stability.”

“It’s going to stimulate the marketplace to rapidly expand its offerings of E15, and, again, that’s why it’s so important that we get a permanent resolution to this ridiculous summertime barrier that has slowed growth of E15 in the past.”

EPA says the proposed rule would reduce U.S. oil imports by some 160,000 to 180,000 barrels of oil per year with energy savings of 200 to 223 million dollars per year. EPA must finalize its proposal by next June 14th under a consent decree reached with the ethanol industry.