NCBA: WOTUS ‘An Attack on Farmers’ 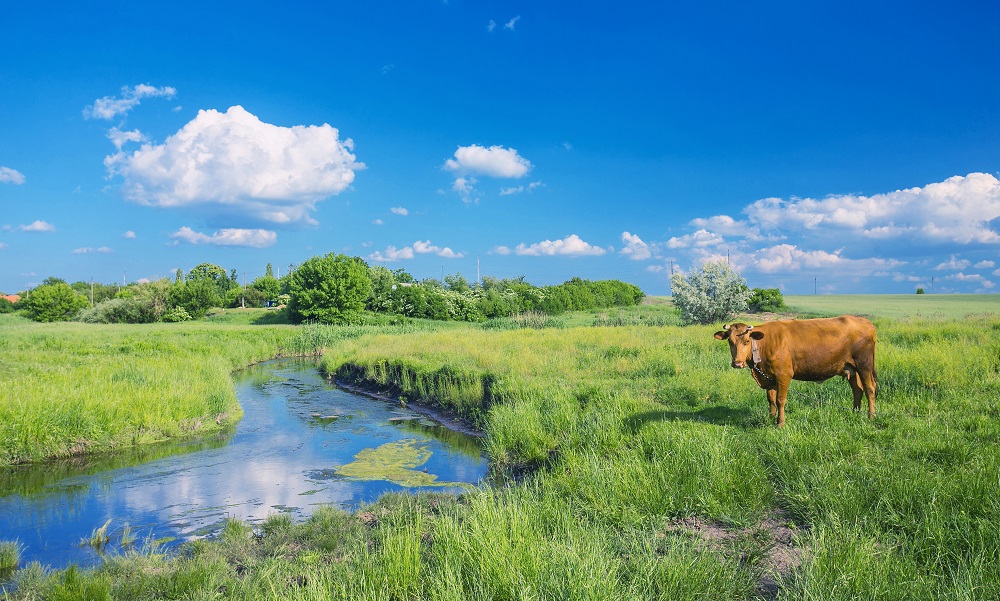 “An attack on farmers and ranchers.” That’s what the National Cattlemen’s Beef Association is calling the new Waters of the US rule that was published in the Federal Register last week by the Environmental Protection Agency.

“The lack of certainty in this final rule, subjecting a lot of features to case-by-case determinations, really means that we’re not any better off than when we started.”

And that’s NCBA chief legal counsel Mary Thomas Hart who adds that the rule “lacks common sense.” NCBA has joined Farm Bureau, the National Corn Growers Association, and other farm and builders’ groups in filing a lawsuit in federal court against the EPA.

Hart says the Biden rule does exempt some farm features like drainage ditches, stock ponds, and prior-converted farmland, but not those like streams that only flow when it rains.

But why a lawsuit now, when the Supreme Court may narrow the definition of WOTUS when it rules in Sackett vs. EPA in a few months?

“One of the biggest reasons we filed the lawsuit is to hold off the implementation of the rule until we hear back from the Supreme Court, halt the rule until we’re able to argue the merits of the case, and then, obviously, will fight to get the rule vacated permanently.”

“Producers across the country are going to be required to spend a lot of money to figure out if they need additional permits if they’re going to be subject to enforcement. That is not at all what farmers and ranchers need to have to spend their money on.”

At this point, the new WOTUS rule will go into effect on March 20.