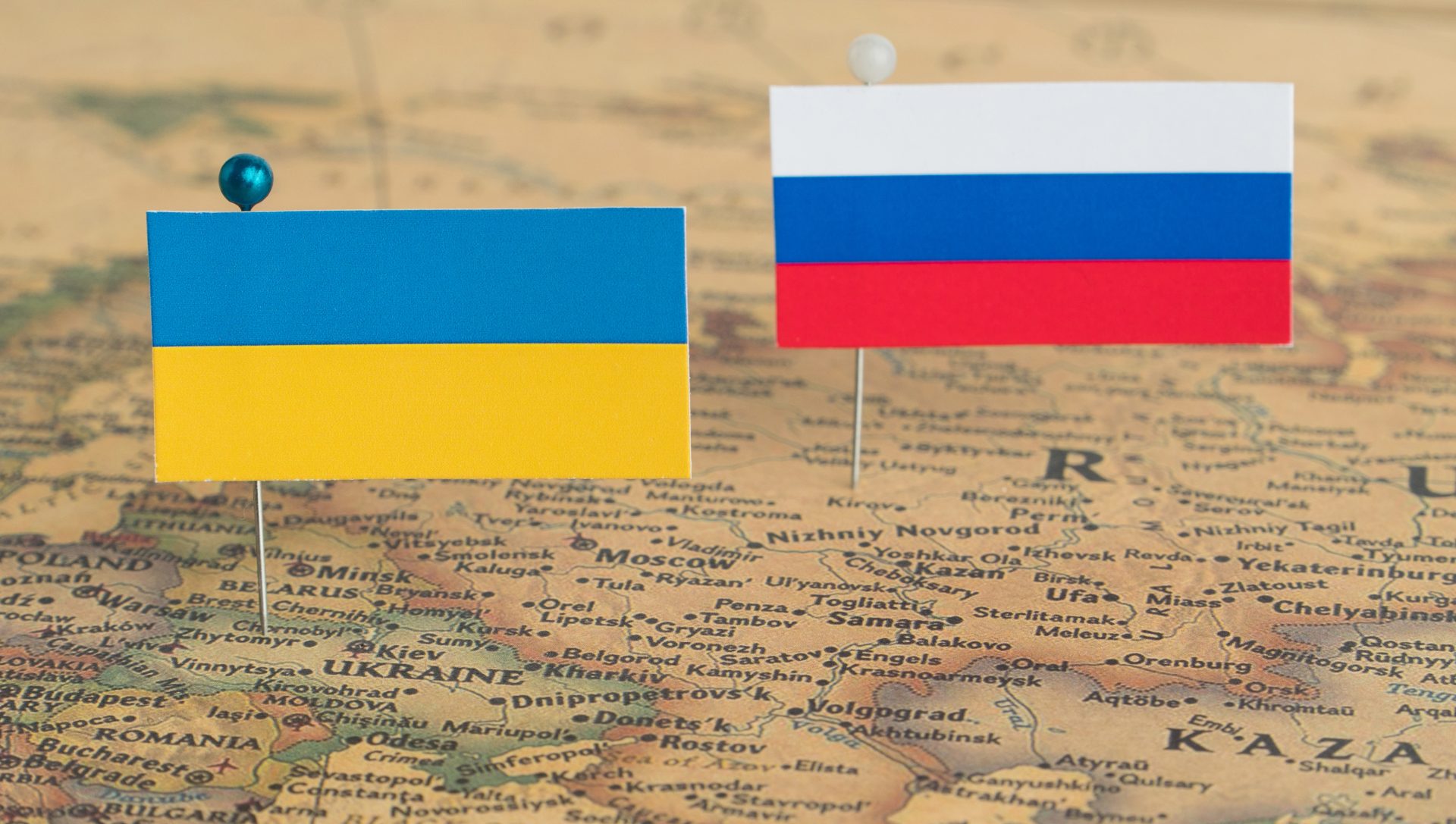 To say the least, the situation between Russia and Ukraine is extremely fluid. Before the weekend, the U.S. sent 3,000 troops to Europe to prepare for a Russian invasion.

According to Steve Nicholson, global sector strategist of grains and oilseeds with Rabobank, this uncertainty translates into our grain markets.

“As we know, markets don’t like uncertainty,” he says. “When they see something like this, they get extremely volatile, and they’re trying to do everything they can—in this case right now—[to] preserve supply. My concern is if this gets escalated further—I’m not sure how to describe that right now—markets will get really cranked up.”

Ag markets aren’t the only ones that are on high alert. Nicholson says energy markets will be the leader.

“They’re a big exporter of oil and a big exporter of natural gas and certainly that impact Europe directly because of the supply chain,” he says. “Here in the U.S., it doesn’t impact us directly other than through price. The markets are going to be very, very conscious of that as we go forward.”

Whether it’s through an invasion or diplomatic action, markets have the potential to fall even more in the face of uncertainty.

“At the same time, if there isn’t an invasion, I think there’ll be a setback as well because it could trigger a bit of an economic setback as countries would fall into recession, currencies collapse—which I think is a very real possibility,” says Nicholson. “Then you see markets collapse as well or at least step back pretty significantly because they’re, again, uncertain about the demand side coming forward. Then uncertain about the supply as well. You have to be ready for both the upside and the downside on the buy side.”

As the saying goes, volatility does bring opportunity. With this geopolitical situation happening in the heart of Europe’s breadbasket, Nicholson says there could be opportunities for U.S. wheat growers to pick up business.

“If you’re a buyer of wheat and you’ve had a vessel or you’ve just gotten a vessel loaded, your vessel is sitting there not only costs you money but delays this shipment,” he says. “People are going to come to Australia, Argentina, the U.S. or Europe looking for wheat because we have the ability to ship it, and we have the stocks.”