Overcoming Cancer: Why Tom Nugent Continued to Farm Through His Treatment 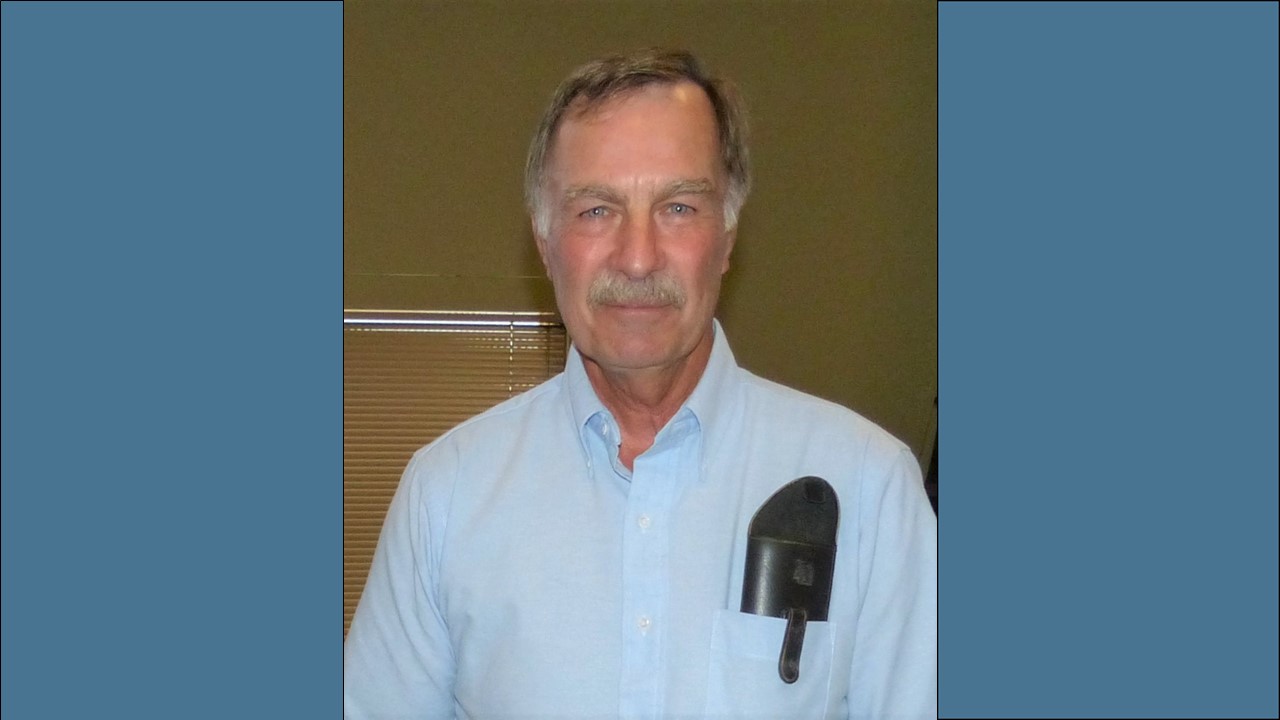 Tom Nugent was diagnosed with throat cancer in May 2016, even though he had never smoked. Throughout two surgeries, radiation treatments and chemotherapy, Tom continued to work everyday on his farm. Photo: C.J. Miller / Hoosier Ag Today.

Meet a southern Indiana farmer who had cancer but fought through it and continued to work every day on his farm even as he went through his treatments.

“Cancer is not going to beat me, I’m going to beat it, and that’s how we approach every day,” says Tom Nugent, who farms with his wife Carol in Daviess County near the small town of Elnora in southwestern Indiana.

It was more than six years ago that Tom found out he had throat cancer, in spite of never being a smoker.

“It started with shaving with a lump under my right jawbone,” says Tom. “It didn’t go away for a few days. We did a biopsy at Vincennes. That day happened to be Friday, the 13th of May of  2016. It was determined that it was a 2.5-centimeter tumor that was just above the vocal cords in my throat that had spread out to my lower jaw.”

Even though Tom ended up having two different surgeries, as well as ongoing radiation treatments and chemotherapy, that didn’t stop him, or even slow him down, from working every day on his farm.

“Then I went home and changed clothes and went out to work,” Tom says. “I just on purpose tried to focus on the business at hand, but I never really missed a day. We were doing our usual summer work which was tiling the field, and we got the field tiled by harvest time. I just toughed through it.”

Tom says he is now cancer-free.

Even as he was going through his treatment, he had faith that his health would improve.

“I never really had a fatal attitude about it. I really never doubted that I would get over it,” Tom says. “I guess, technically, I can’t say that I’m over it yet, but I’m back to my pre-cancer weight and six years older, so I’d say it’s been a success so far.”

“I think I’ve got another 30 years in me,” Tom says, as he points to the fact that his dad was still farming and hauling corn when he was 89! Tom’s father lived to 95 and his mother lived to 102.

Tom and Carol Nugent continue to manage their farm and were honored by their peers with the Master Farmer Award in July 2022 at Beck’s Hybrids headquarters in Atlanta, Indiana. The award was co-sponsored by Purdue University’s College of Agriculture and Indiana Prairie Farmer.

If you or someone you know is going through cancer, Tom’s advice is to remain positive – try to keep working through it – and have faith in overcoming it.

“I really think that people’s outcomes are somewhat determined by their attitude,” says Tom. “You got to have faith in the Lord and the future. Things happen for a reason and you just can’t sit down and quit. That, to me, would be the worst thing in the world. Even if you succumb eventually, you have to put up a fight.”

Click BELOW to hear C.J. Miller’s radio news story on Daviess County farmer Tom Nugent and how he continued to farm throughout his cancer treatments. 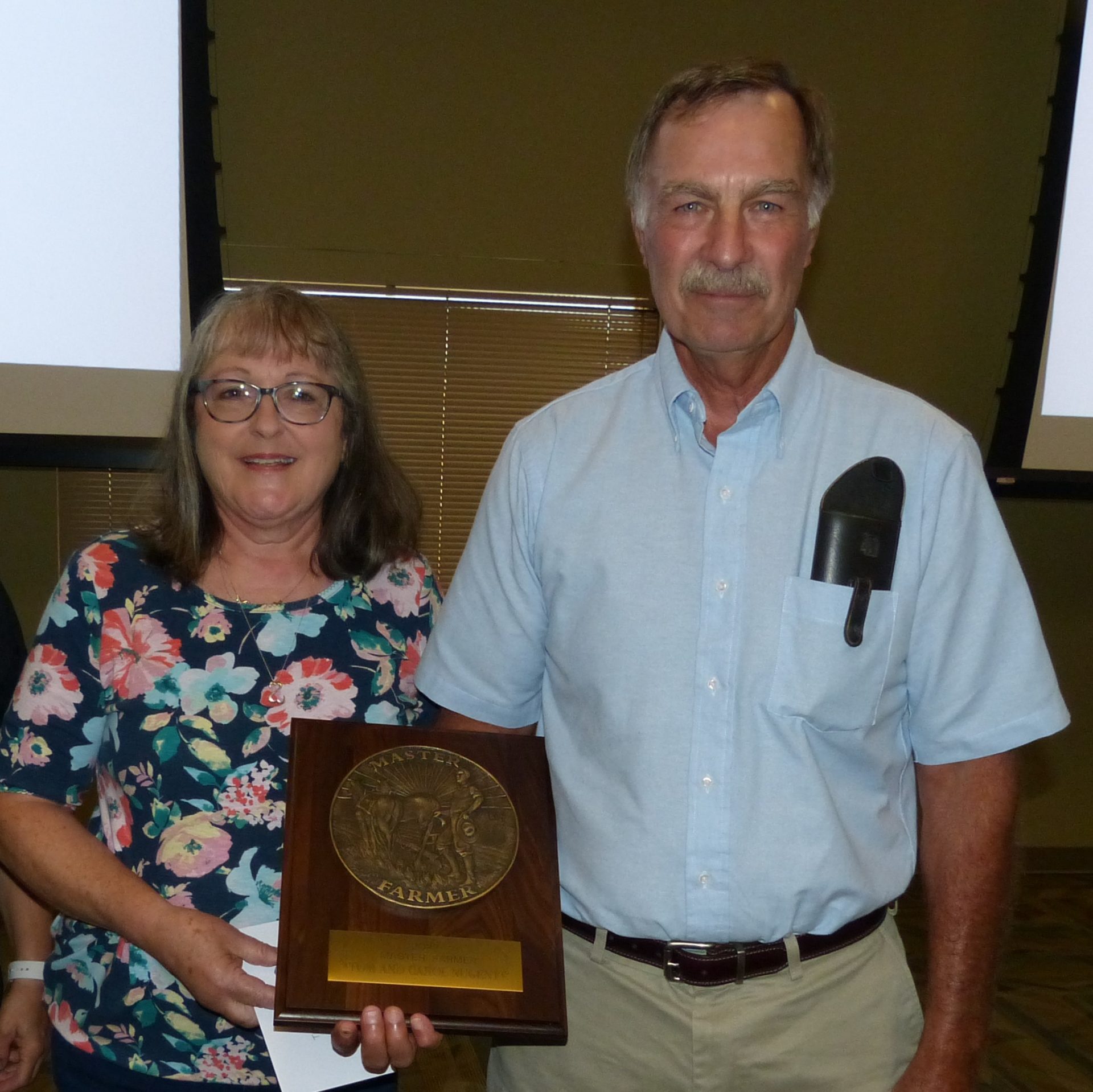 Tom and Carol Nugent, who farm near Elnora in Daviess County, were honored by their peers with the Master Farmer Award in July 2022 at Beck’s Hybrids headquarters in Atlanta, Indiana. Photo: C.J. Miller / Hoosier Ag Today.