Patience is a Virtue, Especially When it Comes to Planting 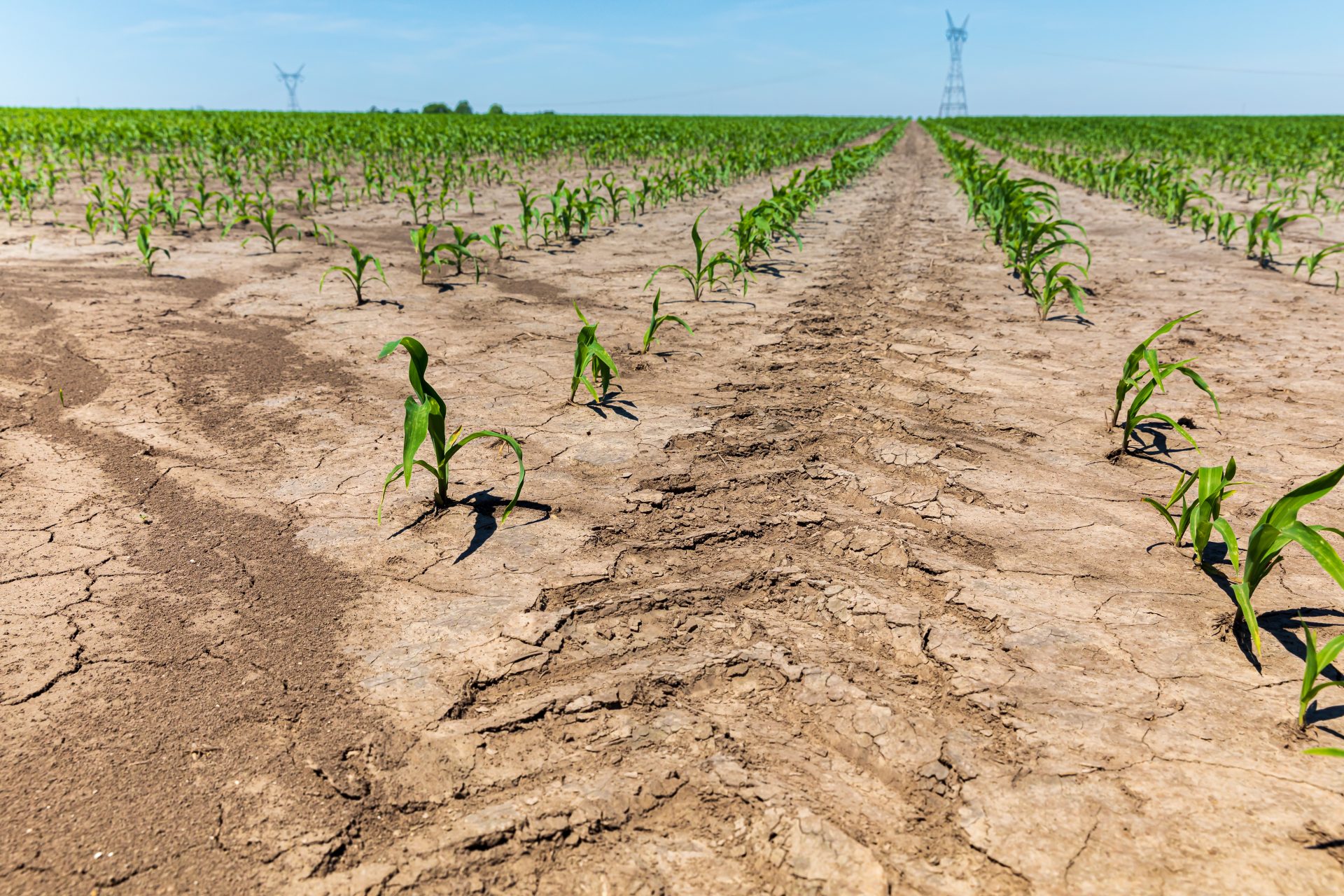 Planting season is rapidly approaching, though there are reports that some have started already just to get their neighbors riled up.

“We’re approaching the middle of April. I know with some warm days folks can get antsy. I get antsy myself,” says agronomist Ben Jacob who covers West Central Indiana for Pioneer. He says there’s no need to be antsy yet.

“Over the past several years as I’ve been keeping track of it, I would say my ideal planting window when I look at performance for this part of the state really doesn’t start until about April 20th and it’s fairly long. Maybe around May 10th we’ll start to see that taper off a little bit.”

Jacob encourages farmers to not chase a planting date, but instead chase fit field conditions, because it’s hard to end well if you don’t start well.

“Particularly with corn, uniform emergence is just so critical. And this time of year, I think we can safely say that uniformity is more critical than planting date.”

On the other hand, Jacob says with soybeans you can typically get a nice yield reward for getting them in early, “and you can tolerate a little bit less uniformity, maybe even a little bit of attrition depending on what your planting rate is, but everything’s expensive. Diesel fuel is expensive, and you don’t want to have to do it twice. Replant decisions are very difficult and they end up getting drawn out, so any advantage you get by planting early, you end up losing normally by the time you make that decision to replant.

In the full interview below, Jacob has helpful tips on being efficient with nitrogen, which is especially expensive this season, and herbicide, which is in short supply.