Pioneer Agronomist: Keep ‘Hammering Down on Soybeans’ if Moisture Levels are Adequate 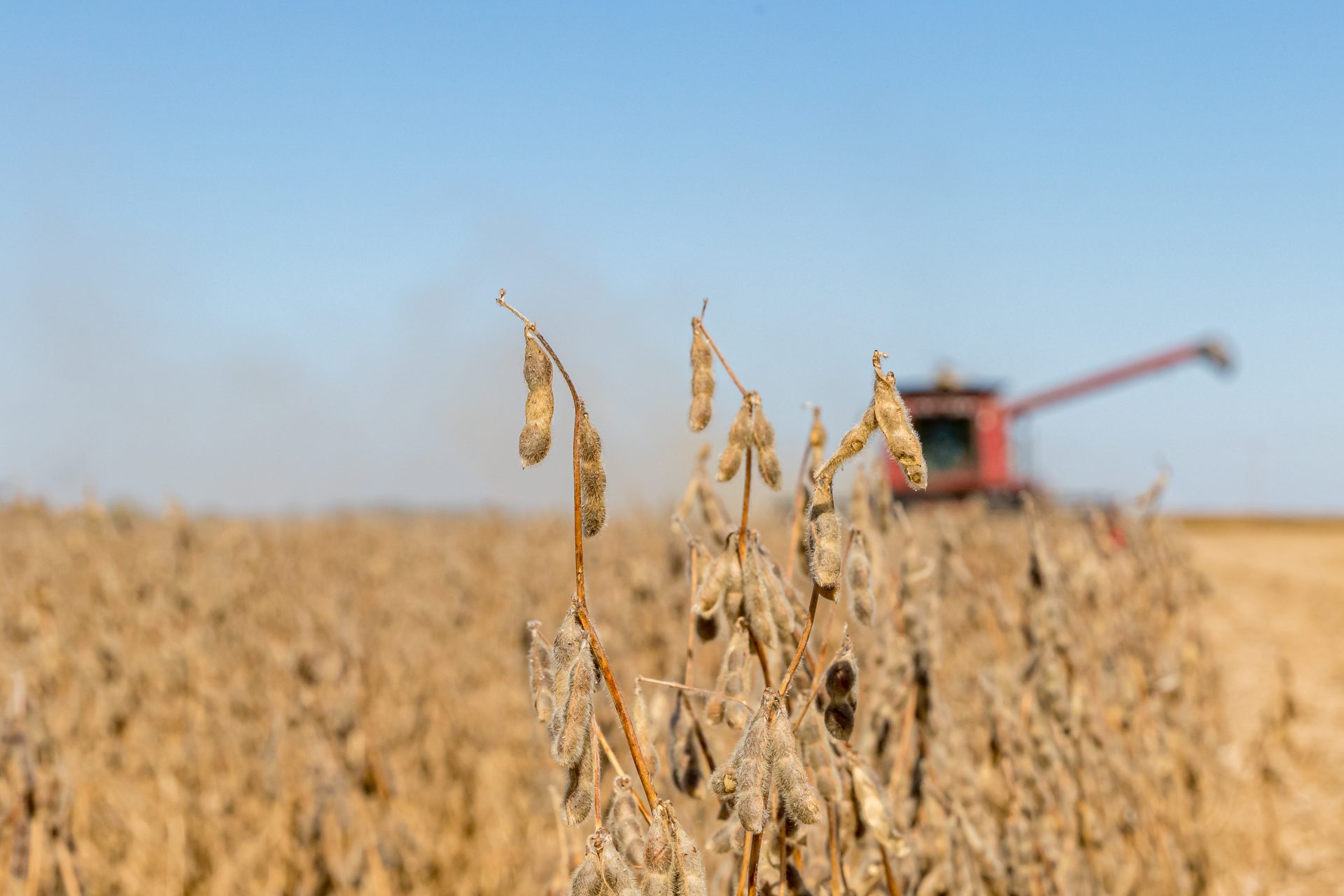 Weather has been incredibly cooperative the past few weeks to get harvest moving along.

As for yields coming out of those fields, Joern looks to the later start to planting due to wet conditions followed by a long dry stretch in the middle of the growing season.

“I’ve been saying all growing season long that the soybeans had the upside. Corn endured a little bit more stress weatherwise, lack of precipitation in the middle of the growing season and we also got some decent cloud cover there at the earliest stages of grain fill. So, that took the top off a little bit. Beans have been meeting expectations or coming above. Corn yields, I’d characterize them as a little bit more variable. Some folks are raising the best corn they’ve ever had and other folks are coming in around APH.”

Joern joked that if you’re playing along at home, there’s that word “variable” coming from an agronomist that you can cross off, though I assured him it’s likely already crossed off.

He says moisture levels in soybeans had been low, below 9%, prior to this recent cold snap. If your soybeans are back to adequate moisture levels, Joern recommends hammering down and knocking those out this week.

As harvest moves along, Joern encourages farmers to keep a close eye on their equipment, walking out behind the combine to make sure you’re not robbing yourself of yield.

“For every soybean or corn kernel, and I’m talking about just one, that is left behind in the field per square foot, we’re leaving $3 in the field. So, ensure you continue to update those combine settings and tighten up that machine. Every single one of those kernels and beans counts this year given where commodity prices are.”

Hear the full HAT interview with Pioneer agronomist Carl Joern below where he also discusses how Plenish high oleic soybeans have performed this harvest season and why you should consider them for 2023.