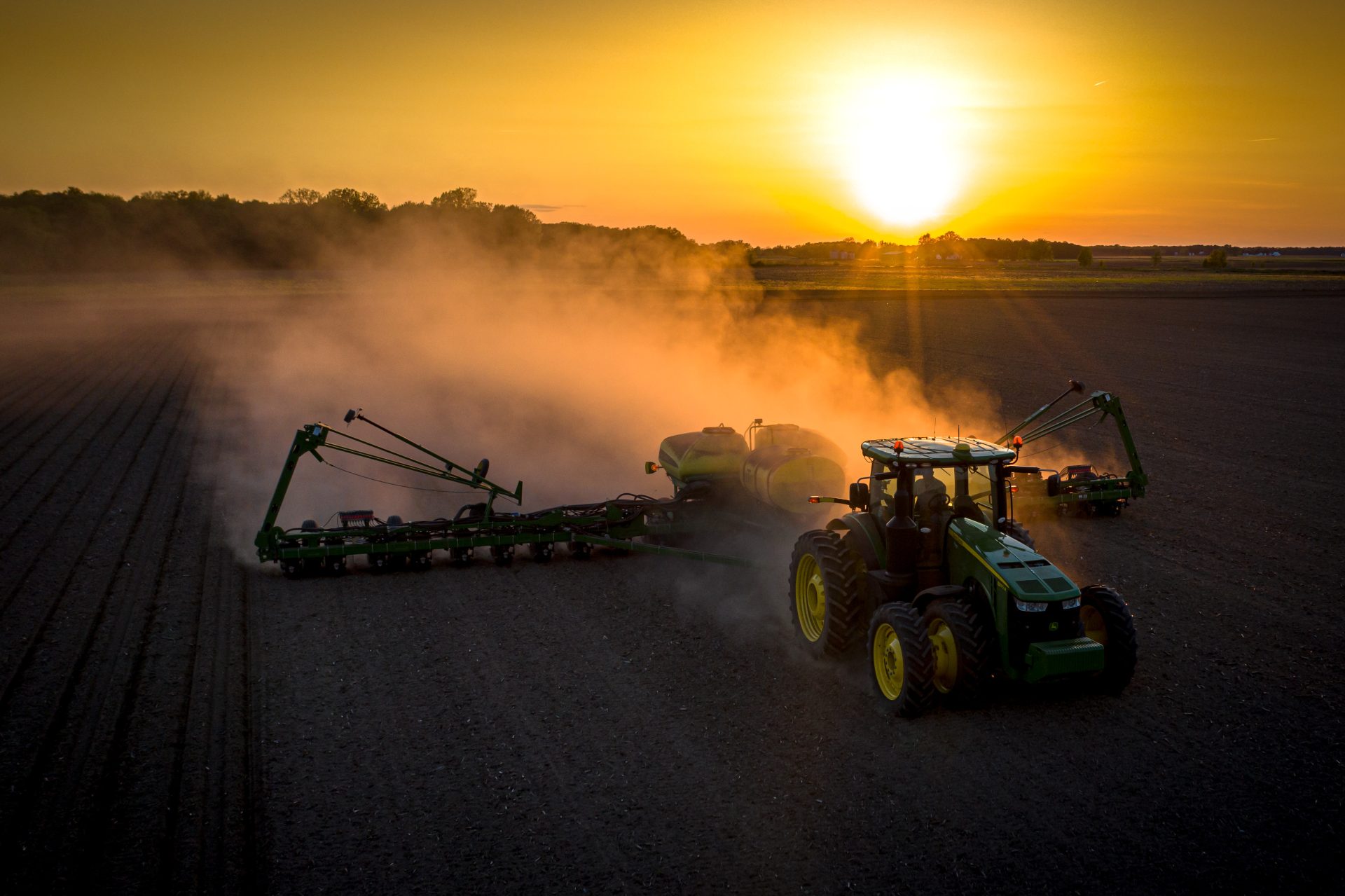 Hotter weather is developing over the state through this coming week. As the heat builds, so does our threat of thunderstorms. So, we may end up being more active, but there also will be plenty of holes in precipitation, especially after Monday.

Overall, we look for the region to move into a drier than normal pattern through the end of the month at least. The map below shows the total precipitation potential for the next 10 days, but a large part of this comes between Saturday, June 11 and Tuesday, June 14. 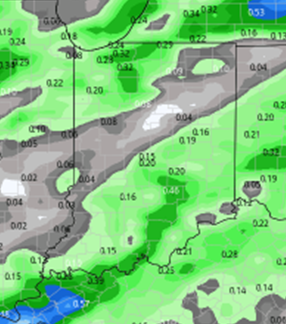 Saturday should be dry in all areas of Indiana. Clouds may be peskier in some spots than others, but generally we look pretty decent for the start of the weekend. Sunday, we have a system moving across the Great Lakes and it will throw some moisture down into Indiana.

From I-70 north we expect scattered showers and even a thunderstorm or two, with general rain totals of 0.1”-0.7” and coverage of 70%. South of I-70 we won’t rule out a shower or two, but we end up with coverage under 20% and totals of a few tenth or less. Clouds will dominate in the north, but we likely see better sun in parts of the south.

The heat starts to build on Monday as a warm front lifts through. That heat creates instability with the front, and we likely see a nice outbreak of strong to severe weather over the state for the afternoon and evening. Rain totals can be half to 2” with coverage at 70%. Threats of severe weather will mostly be Monday afternoon. We clear out overnight Monday night.

Tuesday and Wednesday will be sunny, hot and humid. Heat indices will be high, but this pattern will give us plenty of heat units. A cool front on Thursday is minor, but showers can’t be ruled out. We can see a few hundredths to 0.25” with coverage at 40%. A slight cool down will be the biggest consequence of the frontal passage. That cool down holds for one day on Friday.

Heat and dryness return for next weekend into the following Monday.

A minor front on Tuesday, June 21 may bring a few hundredths to a few tenths but will break the heat cycle a bit. The rest of the extended period stays sunny and dry on through Monday, June 27. That pattern, if it holds, will dry the region down very quickly. 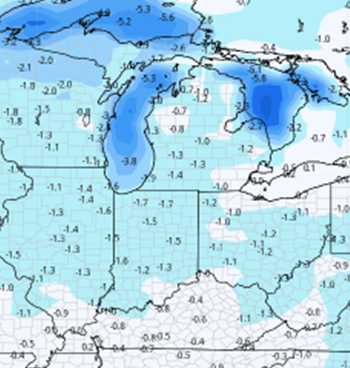 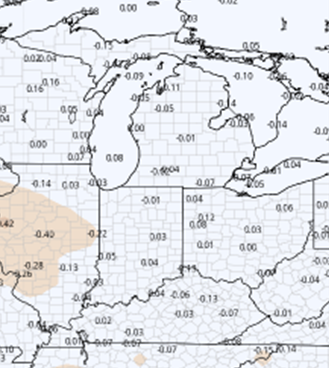 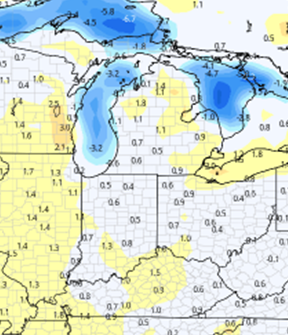