Pork Before the Supreme Court 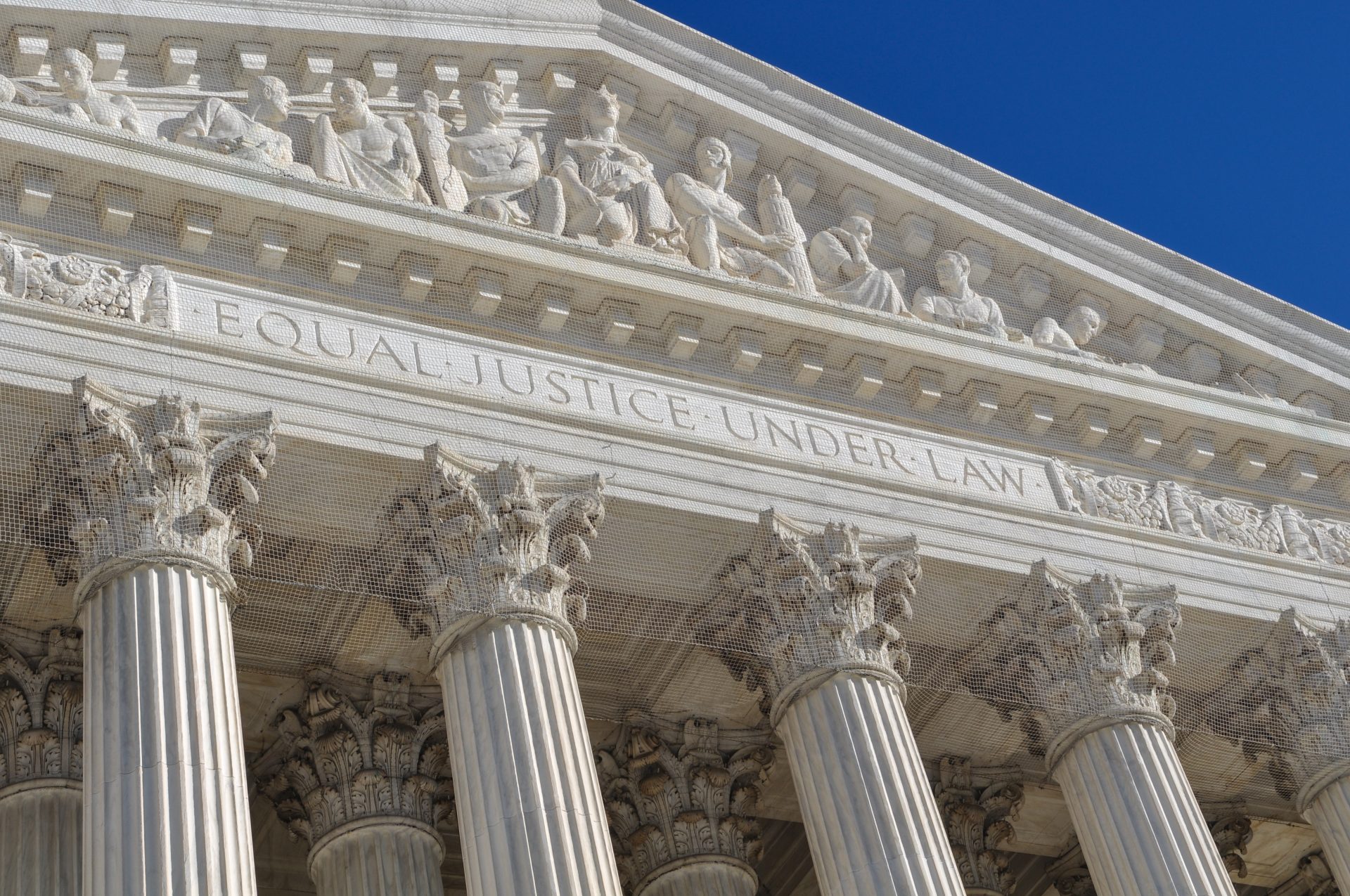 Oral arguments were heard Tuesday by the U.S. Supreme Court regarding California’s Proposition 12. Prop 12 bans the sale of pork in California from the offspring of sows kept in pens that do not meet its prescribed dimensions of 24 square feet per sow, even if the hogs were raised outside of California.

“If Proposition 12 is lawful, New York can say the pigs have to have 26 feet of space and send inspectors into farms to police farms as California does,” says Timothy Bishop, the lawyer representing the National Pork Producers Council and American Farm Bureau before the Supreme Court. He went on to say, “Oregon could condition imports on workers being paid the minimum wage and Texas can condition sales on the producer employing only lawful U.S. residents. And at that point, we have truly abandoned the framer’s idea of a national market.”

Edwin Kneedler, lawyer with the office of the U.S. Solicitor General, agrees that Prop 12 is unconstitutional.

“Proposition 12 imposes a trade barrier based on conduct beyond California’s borders. It fails to respect the autonomy of California’s sister states. It invites conflict and retaliation.”

Bishop argued that there will be immense cost to the industry as well as immense harm to pigs that leads to no safety benefit for consumers.

“I have a dozen pork farmers in the court today who would testify at trial that they are being forced by distributors, and packers, and retailers to comply with Prop 12 in a way that they think kills pigs, that harms their workers, and makes it extremely difficult for them to operate their farms in a way that they think is efficient and safe…We believe we are entitled to a trial to show that.”

The National Pork Producers Council says the cost to implement Prop 12 has been measured to be approximately $3,500/sow, a cost that farmers will need to pass onto consumers at a time of record inflation. Farm Bureau President Zippy Duvall says that has the potential to put small hog farmers out of business.

The National Pork Producers Council said in a statement following the oral arguments, “As we’ve contended since 2018, one state should not be able to regulate commerce in another state and set arbitrary standards that lack any scientific, technical, or agricultural basis. NPPC presented a strong case and is confident in its arguments presented to the Supreme Court Justices. We appreciate the support of the Biden Administration and look forward to the Court’s decision.”