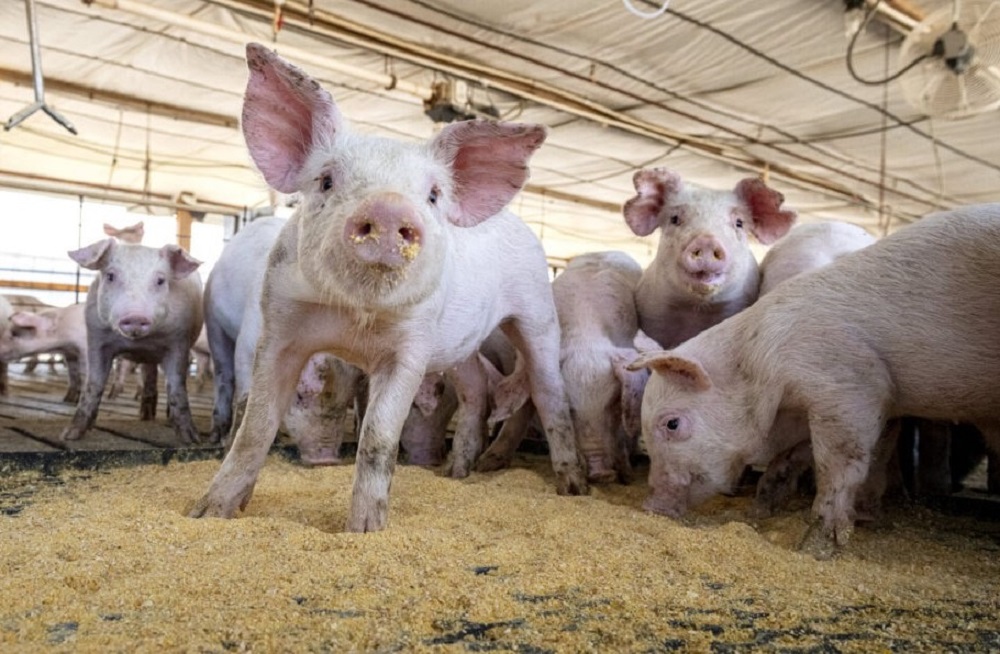 A decision from the Supreme Court on California’s Proposition 12 is expected soon.

“I am optimistic, but I’m not confident,” says Michael Formica, the chief legal strategist for the National Pork Producers Council. “You can’t guarantee the result. We won’t know what’s going to happen until it happens, but I think the signals seem to be pointing in the right direction.”

Prop 12 was a ballot initiative that passed in California that would create new rules for swine production. Chief among them, it bans the sale of pork in California from the offspring of sows kept in pens that do not meet its prescribed dimensions of 24 square feet per sow, even if the hogs were raised outside of California.

Formica says the decision, which he expects to come near the end of this month or in February, is crucial to all of agriculture, not just the pork industry.

“If we lose this, and I don’t think we are going to lose this, but if we were to lose this, it would be bad for pork producers. It would open the floodgates of these ballot initiatives and activist measures in high population states. So, New York, California, New Jersey, Massachusetts… we would see attacks on agriculture coming left and right for every issue under the sun.”

Part of the reason for Formica’s optimism was having the Biden Administration on their side.

“Having the U.S. government on our side was a fantastic development. We worked hard on that early on. They were there to defend the integrity of the U.S. food system, to defend biosecurity as a concern, defend the wholesomeness of pork, and the reliance and the faith of consumers in the safety and wholesomeness of the meat that they consume.”