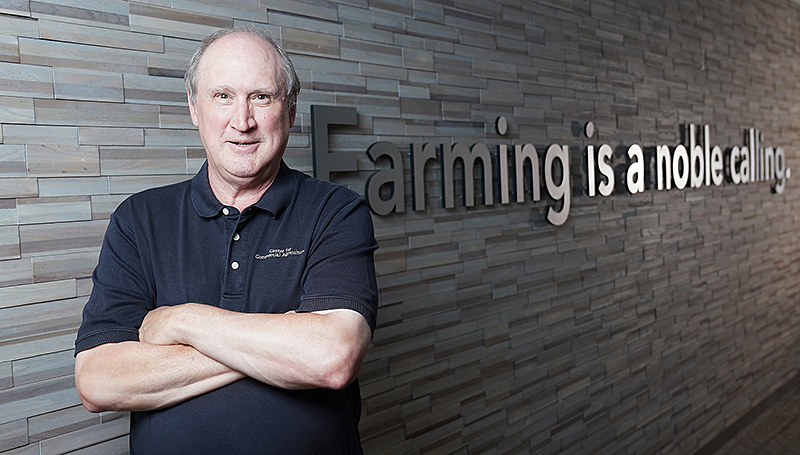 If you’re an Indiana farmer, you may be deciding now what to plant and where this spring based off rising input costs and current commodity prices. That’s why one Purdue Ag Professor has some advice for you for 2023.

However, when it comes to deciding on continuous soybeans, Langemeier recommends that producers consider the overall net return of each crop.

“Factor in both the cost and the revenue when you’re comparing the corn versus soybeans,” says Langemeier. “Right now, soybeans mean look better, but that could change the next three months. Make sure that you use net returns rather than just cost of production because it is going to cost a lot to put that corn crop in. Certainly, there could be situations where it is $1,200 an acre to put the corn crop in.”

He also recommends budgeting out several different cash flow scenarios for the next 12 months.

“Use the most likely price for your cash flows – but, also think about what would happen if you had really low corn and soybean prices, as well as what would happen if you had really high corn and soybean prices – then, plan accordingly. Rather than doing one cash flow, do three cash flows. The reason for that is because of all the uncertainty that we’re living through right now,” says Langemeier.

Click BELOW to hear C.J. Miller’s news report and interview with Purdue Ag Economics Professor Michael Langemeier as he discusses corn and soybean planting decisions for 2023.