Purdue President Mitch Daniels to Retire at End of the Year 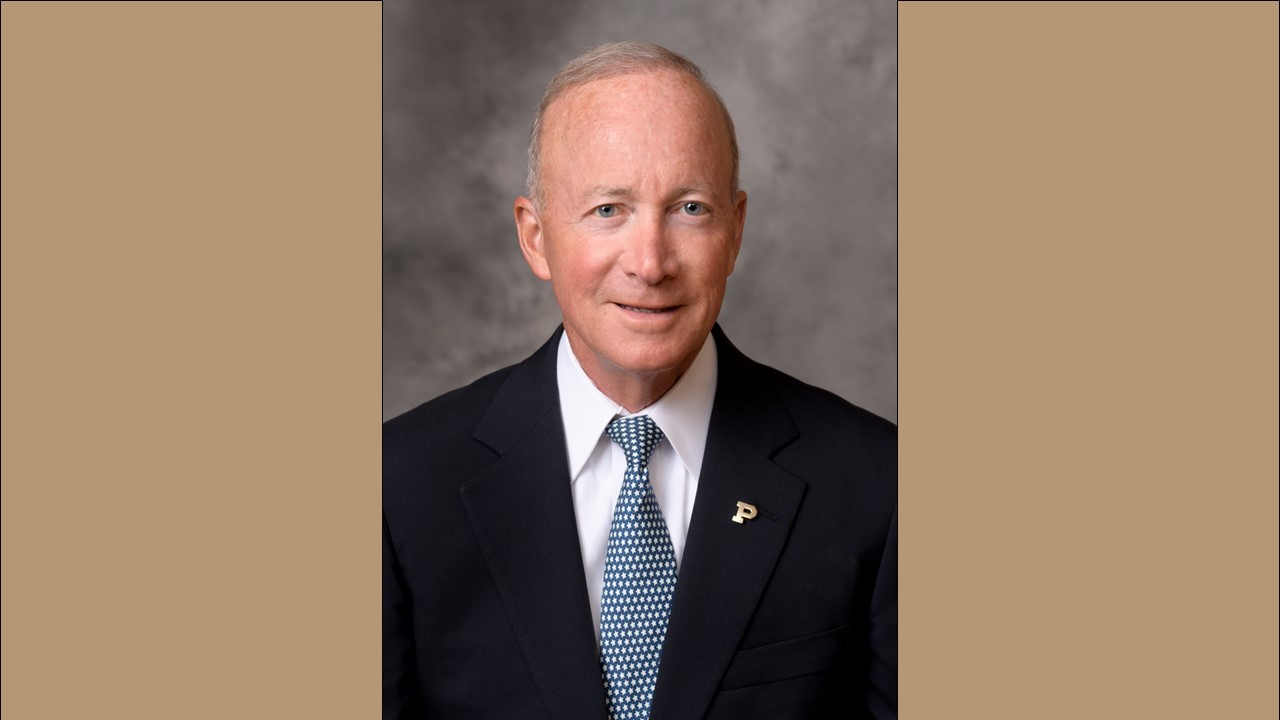 Mitch Daniels is stepping down as president of Purdue University at the end of the year according to the school’s Board of Trustees.

Daniels became the 12th president of Purdue University in Jan. 2013, at the conclusion of his second term as Governor of the State of Indiana.  Before he was Indiana’s governor, he served under President George W. Bush as the director of the Office of Management and Budget from 2001 to 2003.

During his time as Purdue’s president, he oversaw the addition of many buildings on campus, including the $108 million David and Bonnie Brunner Purdue Veterinary Medical Hospital Complex which was dedicated in April.

Daniels also led the acquisition and development of Purdue University Global, as well as the creation of Purdue Polytechnic High Schools in Indianapolis and South Bend.

The university also says it has not raised tuition the entire time Daniels has served as president.

Daniels will be replaced by Dr. Mung Chiang, currently the John A. Edwardson Dean of Engineering and Executive Vice President for Strategic Initiatives, effective Jan. 1, 2023.