Purdue Soybean Specialist: ‘I’d Rather Have a Dry June Than a Dry August or September’ 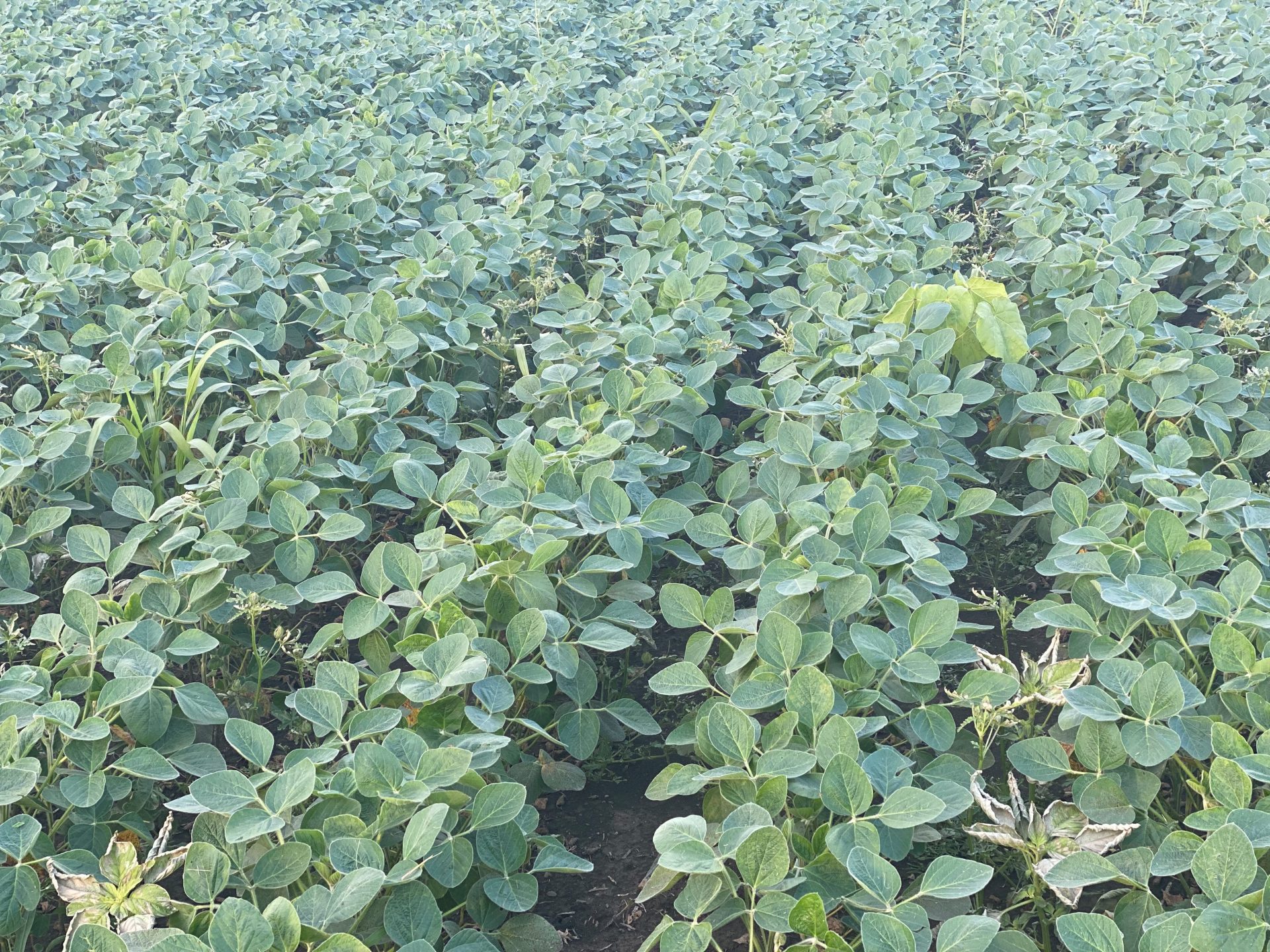 With this recent stretch of hot and dry weather, Purdue Extension Soybean Specialist Shaun Casteel has been quizzing farmers about how their soybeans look, “and they said they’re sitting still.”

Casteel explains in the Purdue Crop Chat Podcast that what farmers are seeing is true. Soybeans don’t look like they’re growing, but that doesn’t mean they aren’t.

“We just don’t have a lot of above ground growth but what was occurring, has been occurring, is the root growth down below. And so, the plant is allocating resources, what limited resources it has- so, plant sugars, photosynthates if you will- to the growth of the roots instead of the leaves above the ground.”

We mentioned previously that corn has likely already taken a yield hit because of this dry stretch. Casteel says, “It goes back to what Grandpa said, ‘I’d much rather have a dry June than a dry August and September.’”, adding that he’s going to hold out for some late July and early August rains before he makes any predictions about yield loss.

Similar to corn, Casteel says the lack of moisture has prevented nutrient uptake for soybeans.

“Nodule activity and fixation is hit on the two extremes in terms of cool, wet conditions and hot, dry. So, yes, our nitrogen supply is limited in a lot of these fields. The good thing is, if there is one that comes out of that, is while we don’t have as much nitrogen supply, there’s not as much leaf biomass to maintain. So, yes, we’re short, but maybe not hit as badly as if we had a larger biomass plant.”