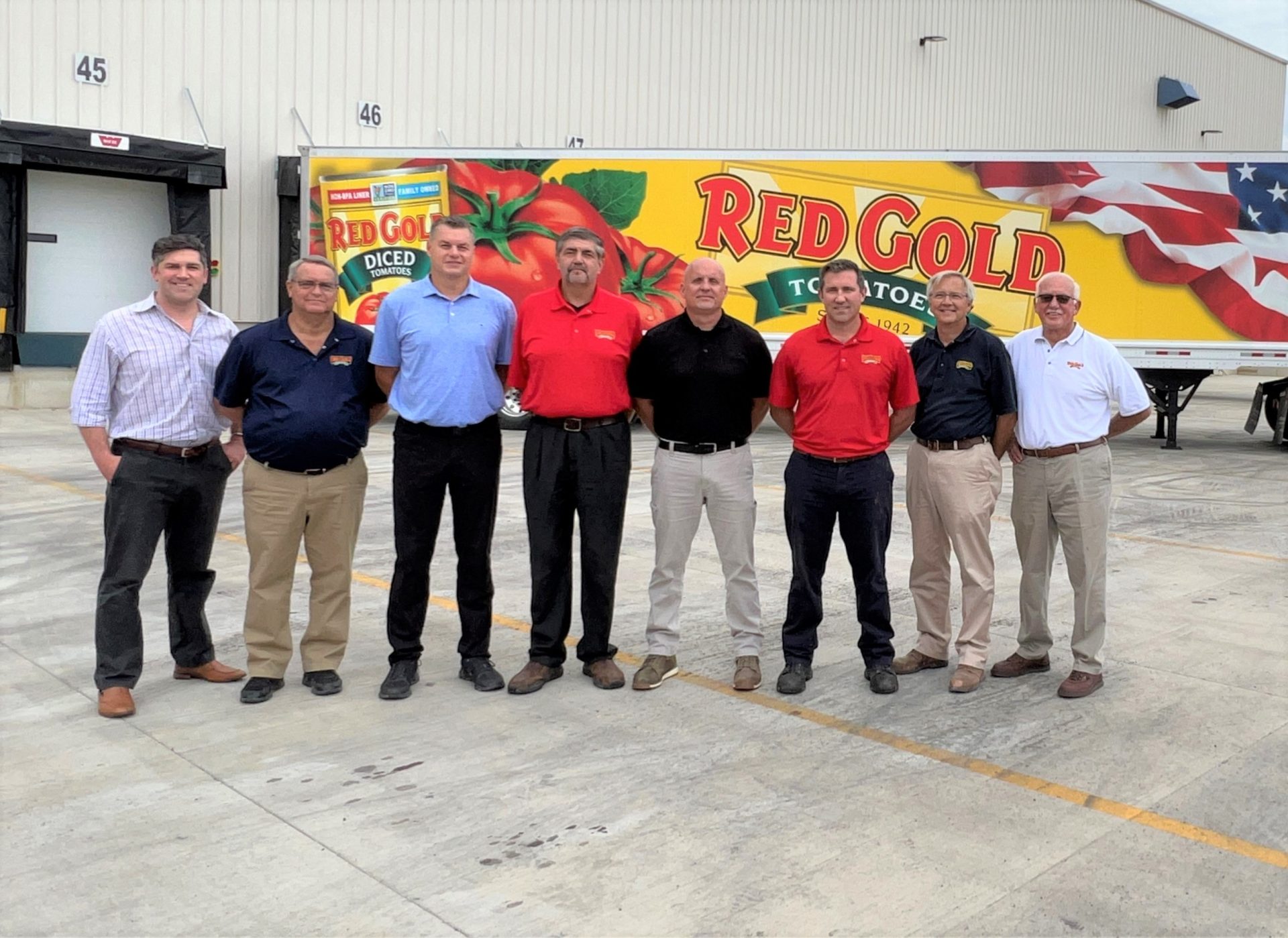 Red Gold, Inc. says high-tech automation is being incorporated at its newly expanded 250,000 square-foot warehouse facility at its existing distribution center in Alexandria, north of Anderson in Madison County.

The company, which is headquartered in Elwood, says the newly expanded warehouse uses a high-tech racking system that allows its products to be stored and shipped more quickly and efficiently.

Red Gold also says the technology connects to their tomato processing plant in Orestes, which will reduce the amount of travel for their trucks between the plant and the warehouse in Alexandria.

“By connecting our factory to the DC and utilizing this innovative system, we are able to remove 9,000 semi-truck trips (annually) between Orestes and the Distribution Center on State Road 28, alleviating the amount of truck traffic for the town of Orestes,” said Beau Reichart, Chief Operations Officer for Red Gold.

“This project also features new automated rack shuttles (skid movers) which are remote controlled.  These robots move skids forward and backward on the rack aisles, making it possible to get so many pallets perfectly & safely stored,” said Reichart.

The warehouse expansion adds on to an existing one-million square foot distribution center near State Road 28 in Alexandria.

Red Gold, which first opened in 1942, is known for producing ketchup, salsa and other tomato-based products.

Red Gold says the new automation does not replace any of its employees.  The company also added they are looking to fill several positions.

Click HERE to for more information on available openings at Red Gold, Inc. in Madison County.