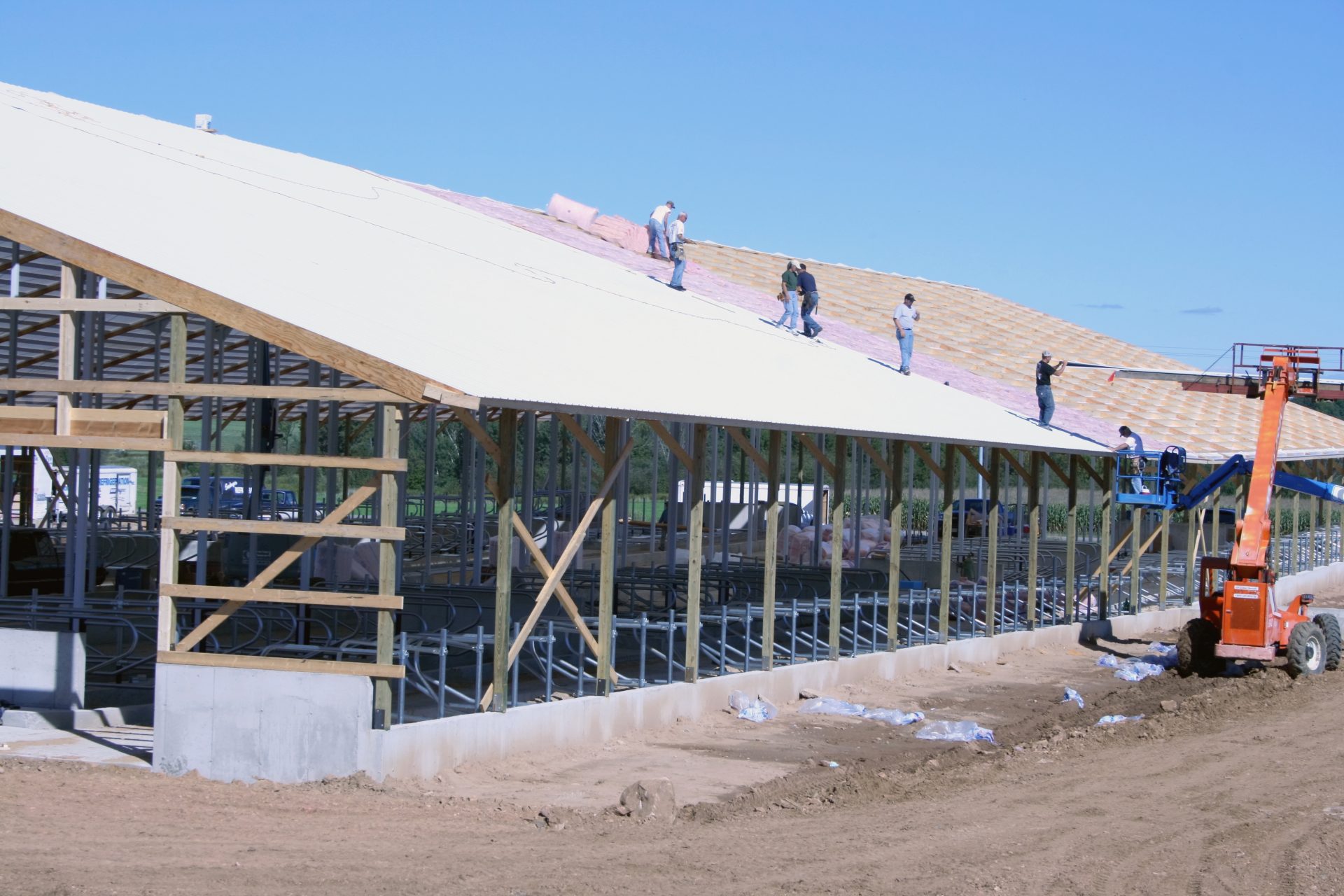 Rising production costs, supply-chain issues and labor shortages are all affecting Indiana farmers. These issues may also be keeping producers from expanding their farm operations.

Mike North of Ever.Ag says the uncertainty of the economy is causing a lot of livestock and dairy producers to re-think plans of expansion.

“In my 28 years there’s never been a time when we’ve seen this kind of a setup,” according to North. “We’re dealing with massive supply chain issues, which are starting to resolve themselves, together with a macroeconomic picture that’s cloudy at best, and maybe scary, at worst, together with all sorts of geopolitical crosswinds when it comes to global trade. And at the same time, this really high cost of production. And I think as a byproduct, there’s so much noise, most people are just saying I’m going to sit still for now, and I think that’s okay.”

“Obviously, feed costs and overall input costs and you can throw labor in there and the whole kit and caboodle,” says North. “That ultimately is keeping people from expanding because they don’t want to walk into a major capital expenditure and then have the floor drop out from underneath them with a high-cost structure.”

North also says the labor shortage may be the biggest challenge farmers are facing when deciding to expand.

“Let’s say you’re not held by those concerns, where are you going to find someone to build you a new free stall barn or a new parlor, and then what are you going to have to pay in terms of building materials to get that done? It’s really cost prohibitive to think about expansion right now from that front, too.”

Even though farm expansion projects have slowed down because of those reasons, North says he is optimistic that a number of issues impacting the economy will eventually be flattening out.