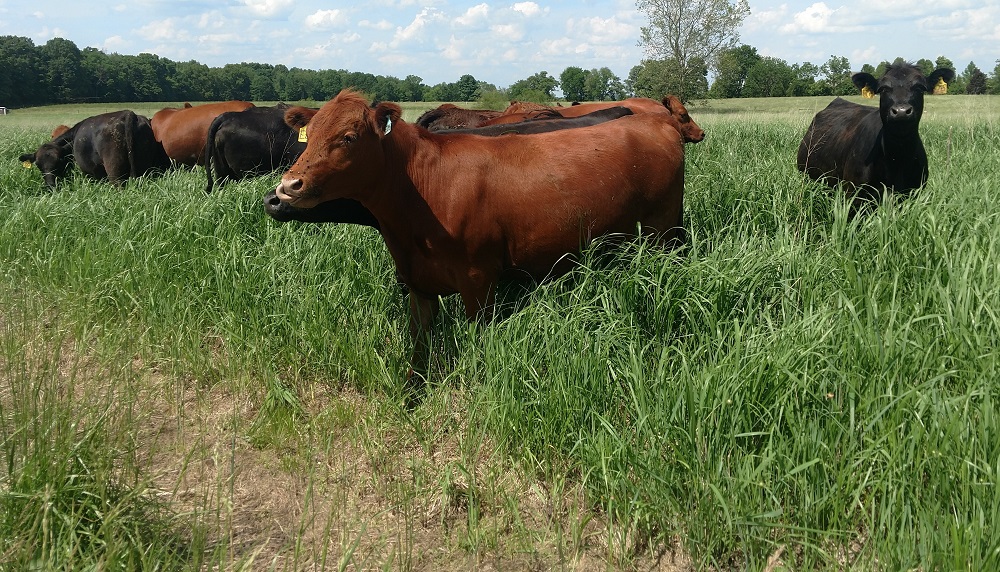 The U.S. Senate is considering a bill that would prevent the EPA from going after farmers because of the carbon dioxide and methane given off by livestock.

The bill is called the Livestock Regulatory Protection Act. Scott VanderWal is the Vice President of the American Farm Bureau Federation. He told a Senate committee this week why the bill should become law.

“Part of the points that we made is the strides that we’ve made have been voluntary and market-based over the years and that needs to continue. We can’t have mandatory generalizations or instructions from the government handed down to us because that causes a tremendous economic and time impact,” said VanderWal.

He also said farmers are already working on improving the environment, but the possibility of EPA oversight of livestock farms would be too much of a burden on American farmers.

“We wanted to stress to the members of the committee that agriculture has been tremendously innovative over many, many years,” according to VanderWal. “With the subject of greenhouse gas emissions and everything coming up, we want them to understand the tremendous strides we’ve made and improvements, and of course agriculture is always looking to improve. We’ve become much more efficient both from an input standpoint and also from greenhouse gas emissions standpoint per unit of productivity.”

VanderWal adds that farmers are the original conservationists.

“Farmers and ranchers want to leave their land and the resources in better conditions than they found it and that’s certainly very important because we live on the land, we drink the water that’s under the ground, and we depend on those resources to make our living, and there’s no reason we would ever abuse those. And in fact, we do our best to take care of them at all times,” said VanderWal.

According to the National Cattlemen’s Beef Association, methane emissions from cattle account for just 2% of total greenhouse gas emissions in the U.S.

On Wednesday, the Senate Committee on Environment and Public Works heard testimony on the legislation. The committee will now need to vote on the bill before sending it to the full Senate for consideration.

Click BELOW to hear C.J. Miller’s radio news report on the Livestock Regulatory Protection Act and how it would prevent the EPA from punishing livestock farmers with methane regulations. 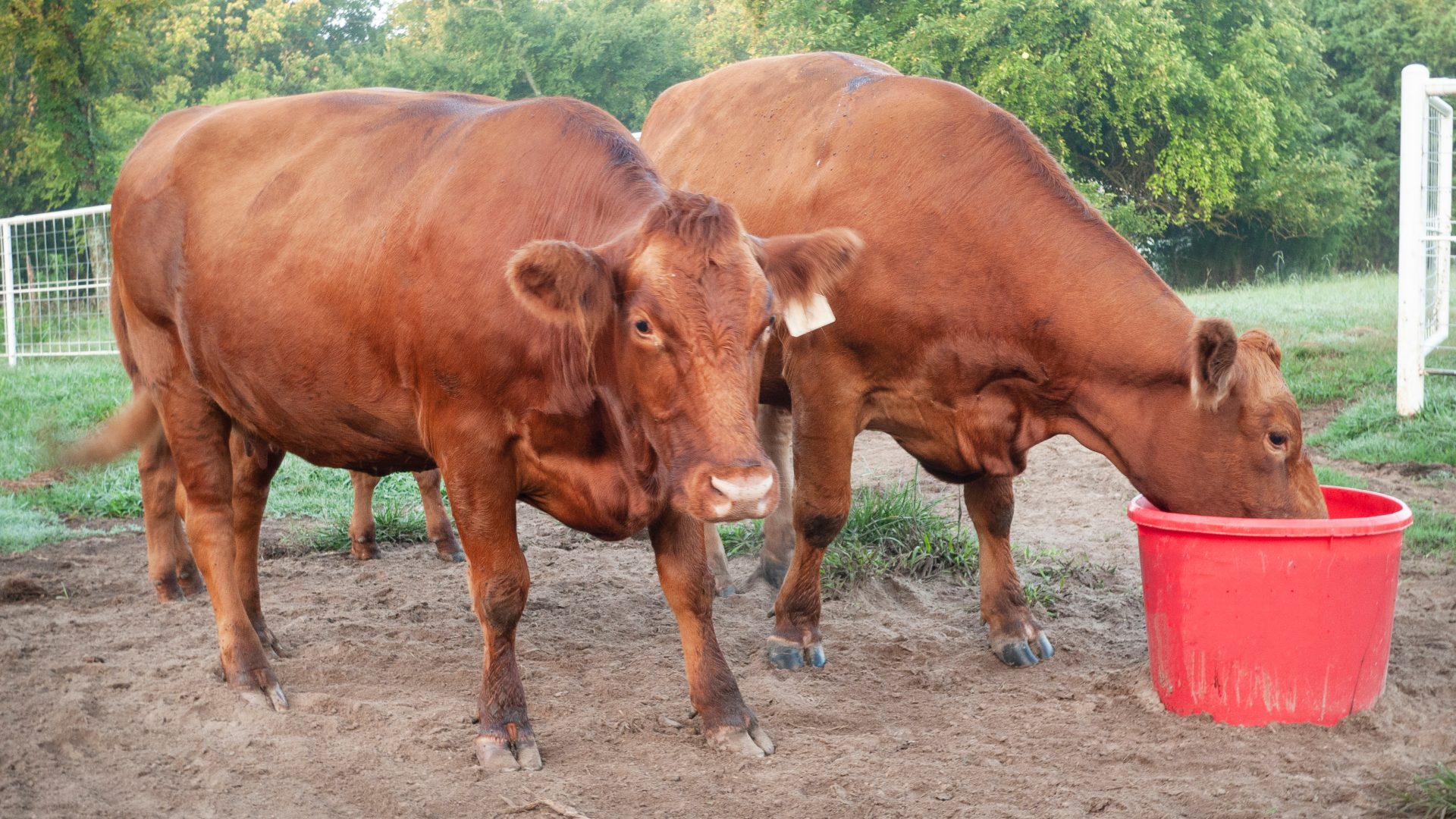