Sharing the Road With Farm Equipment This Planting Season 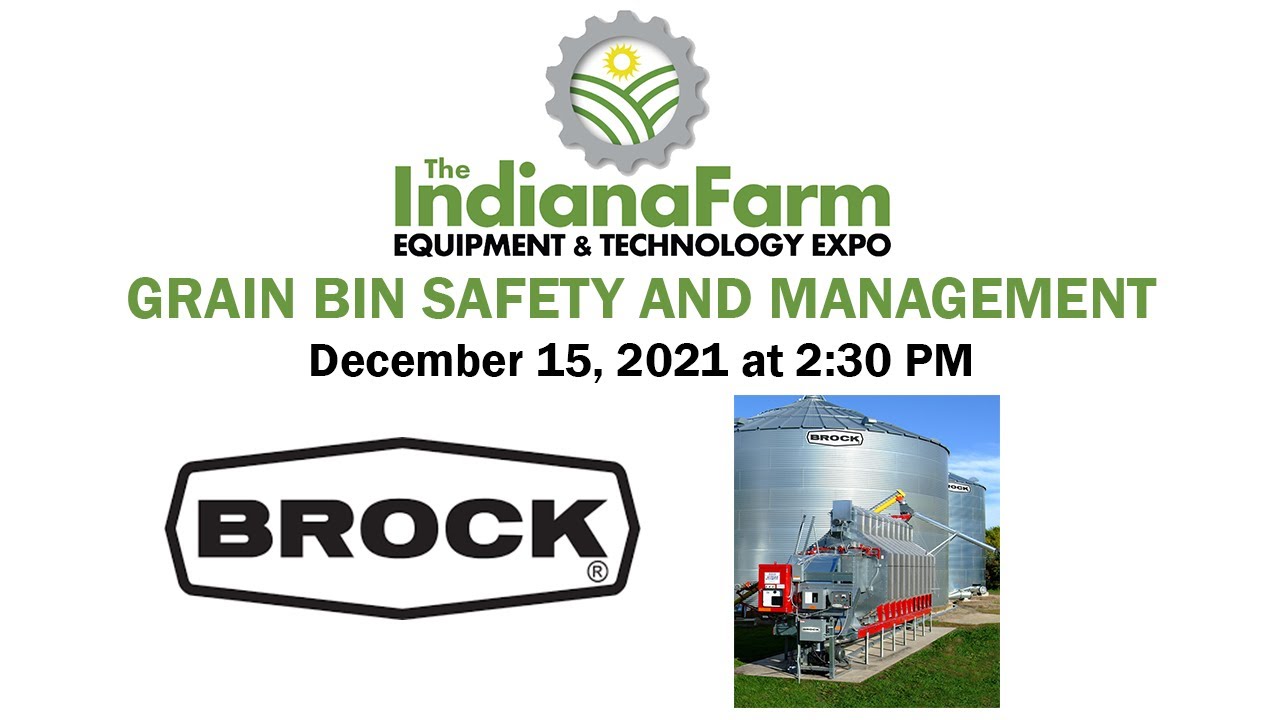 For the past several years, Hoosier Ag Today has partnered with the Indiana State Department of Agriculture and other state agencies to promote safe driving during planting season.

“Moving farm equipment on the roadways is one of the most dangerous parts of my job,” says Tippecanoe County farmer Brent Bible, who stars in this year’s planting safety video alongside ISDA Director Bruce Kettler. The video can be found and shared on the Hoosier Ag Today Facebook page and YouTube channel later Thursday morning to help spread the message.

Bible says he likes to remind motorists that farmers don’t want to hold up traffic any more than you want to be held up in traffic. They will get over if and when they’re able to let cars pass by.

“What makes it stressful for the farmers is that we’re trying to move that equipment as quickly as we can but also as safely as we can, and we are taking up a large share of the roadway. The equipment continues to get larger, it weighs a lot, and it moves slow. So, when you combine that with smaller vehicles that are traveling faster, there is certainly the potential there for bad things to happen. Nobody wants to see that.”

Kettler urges motorists to be alert, be patient, and be responsible when sharing the road with farm equipment this spring. He stresses the importance of avoiding distracted driving as most farm equipment won’t move any faster than 25mph.

“So, just knowing that we’re going to come upon those slow-moving vehicles very quickly and when we see them, we need to slow down and give them plenty of space. As a reminder to motorists, it may be that a piece of equipment behind a tractor maybe pulling over to the side of the road in order to be able to give themselves enough room to turn. So, it may look like they’re going right but they really need to go left, and so going around them at that time is not right. So, just avoid being distracted and making sure you’re paying attention to what they’re doing and give them a little space and be patient.”

Bible says whether you’re a farmer in the tractor or a motorist headed to work in your car, we all have the same goal in mind.

“To get our work done and make it home safely to our loved ones.”