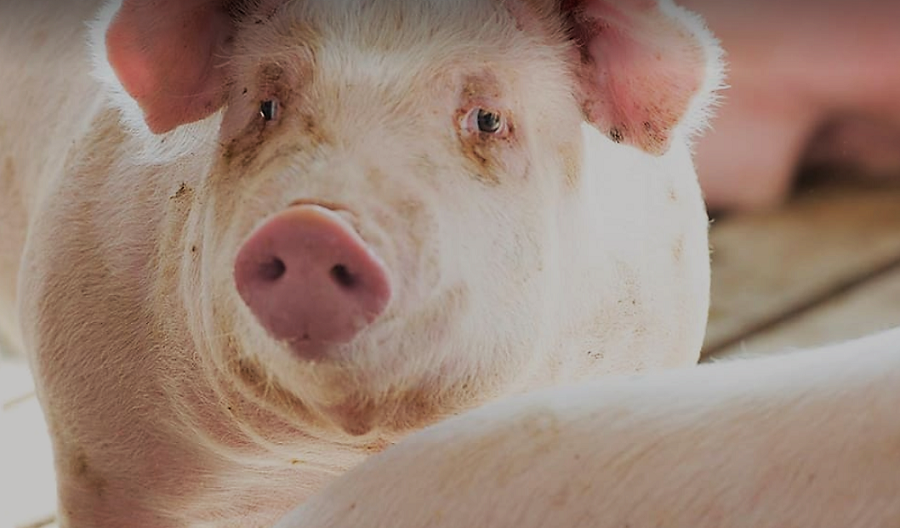 The clarified eligibility requirements expand the agency’s interpretation of “spot market sales” and “sale to a packer” to better reflect the nontraditional types of transactions made during that period, including sales to dealers, cull markets, meat lockers, intermediaries and others.

“The changes to SMHPP are certainly welcome and producers thank FSA for its commitment to clarifying the parameters of the program,” said NPPC President Terry Wolters. “Producers forced into spot market sales have been excluded from many of the previous recovery programs, and these modifications will hopefully lead to these funds making it into the right hands.”

During the covered period, many producers were forced onto the spot market after meat processors were unable to meet their obligations due to COVID-19-related shutdowns. As a result, live hog prices decreased dramatically with reduced demand from nearly all traditional buyers.

While producers showcased their resiliency in finding destinations for many of their hogs, most were sold well below the cost of production. SMHPP was set to relieve these producers with $50 million in available funds, but some confusion regarding which hogs were eligible led to a program pause in December 2021.

In its clarification, FSA noted that spot market hogs of a harvest-ready weight are eligible for SMHPP relief even if sold to intermediaries, meat lockers or other nontraditional recipients. Additionally, FSA noted that all disbursements will be made after the application period concludes and, should the number of payouts exceed the funding available, the $54/head payment may be reduced so that all eligible recipients can be included in the program. Producers will need to submit all necessary supporting documentation to FSA ahead of the newly extended April 29, 2022, deadline. If producers already submitted SMHPP claims, they will be able to amend their applications if necessary.

“2020 was a hard year for every pork producer but particularly those who partially or fully were forced onto the spot market by force majeure claims,” Wolters said. “NPPC looks forward to continuing its work with FSA to ensure an efficient and effective disbursement for SMHPP.”

FSA and NPPC were quick to engage one another following initial reports of issues with the program this past December. NPPC provided an outline of proposed eligibility changes based on feedback from producers. USDA Secretary Tom Vilsack noted in his testimony to the House Agriculture Committee on Jan. 20 that changes would likely be coming in March. A month later, FSA announced an initial extension of the program, pending adjustments.

The Farm Service Agency’s full announcement can be found here.