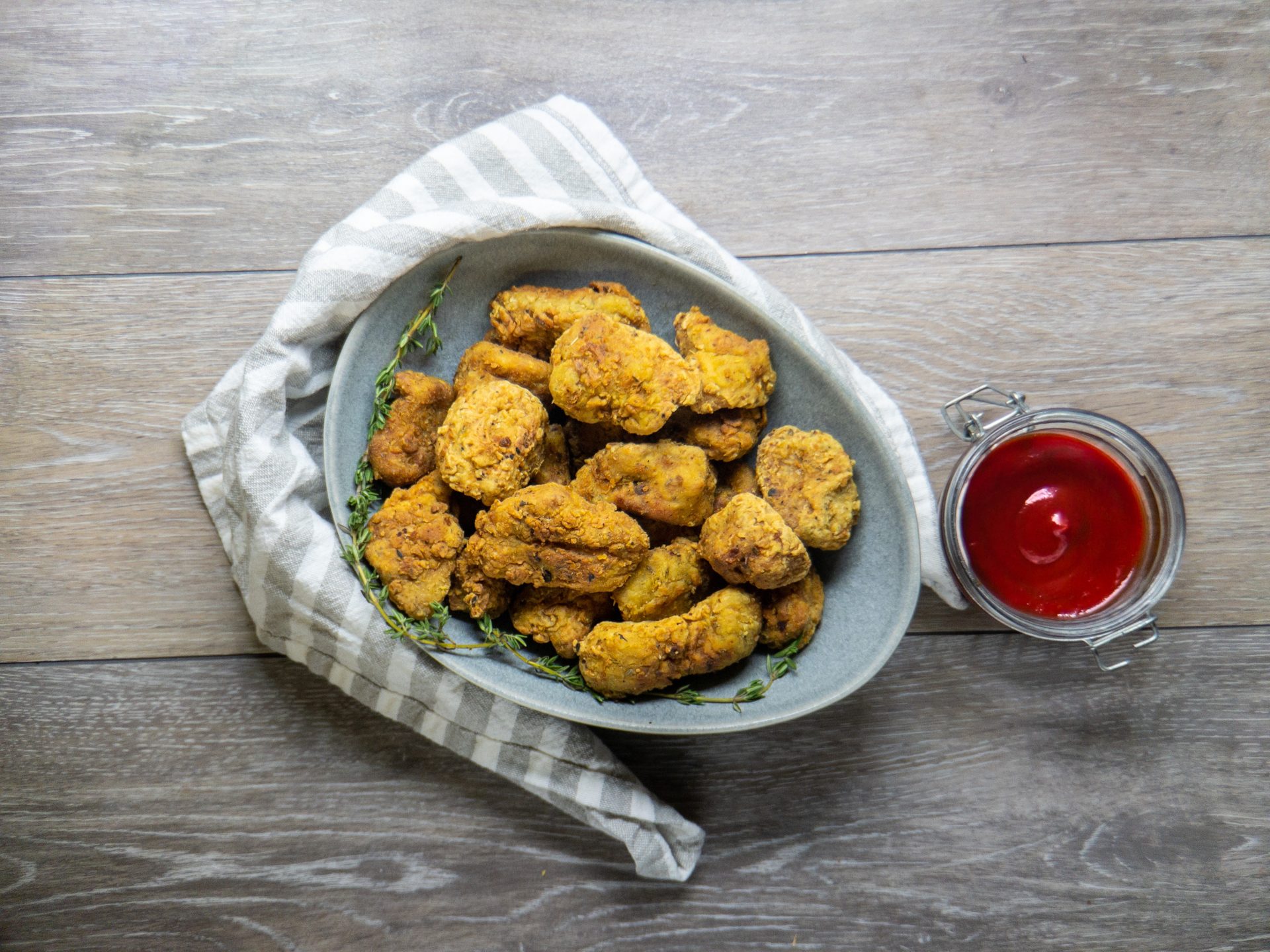 The National Chicken Council announced findings from a recent national survey of Americans regarding consumer attitudes about chicken and plant-based ‘chicken’ alternatives.

“When shopping for chicken to grill this Fourth of July weekend, people shouldn’t have to waste time at the grocery store dissecting whether they’re about to purchase real chicken or an imitation product, let alone discover they’ve wound up with the wrong product when they get home,” said NCC Senior Vice President of Communications, Tom Super. “This study shows there is overwhelming support for clearer packaging and separate store placement for imitation ‘chicken,’ and that the term ‘chicken’ should be reserved only for food products made from the actual animals.”

One in five Americans (21 percent) have reported that they accidentally purchased the plant-based product, believing it to be real chicken. Consumers who have experienced such confusion point to plant-based packaging and labeling as imitating those of authentic chicken products too closely. Only 14 percent of Americans think that ‘chicken’ is the appropriate name for plant-based ‘chicken.’ 69 percent of Americans agree the term ‘meat’ should only refer to products made from animals. Even among consumers who have not accidentally purchased the wrong item, there is still support for distinct product labeling. Four in five Americans (81 percent of chicken consumers, along with 86 percent of vegetarians and vegans), want plant-based options to clearly be labeled.

At least three in five Americans (62 percent of chicken consumers along with 80 percent of vegetarians and vegans) feel real chicken and plant-based ‘chicken’ should have their own distinct grocery sections at the store to help eliminate product confusion.

In recent years, grocery shelves and freezers have been flooded with varieties of plant-based proteins that do not contain any amount of poultry, yet bear the name ‘chicken’ on their labels, implying the product is derived from animals and contains real chicken meat.

Considering this, and in light of these new survey findings, NCC has written to the leadership of both the Food and Drug Administration (FDA) and U.S. Department of Agriculture (USDA) to urge the agencies to issue clearer guidance defining how to name these plant-based products and prioritize enforcement for products marketed in a misleading manner. NCC has also submitted official comments and the survey results to FDA Docket 2021-N-0553, “Labeling of Plant-Based Alternatives to Animal-Derived Foods.” ​

According to the comments, NCC is concerned that plant-based proteins marketed as ‘chicken’ are misbranded under the Federal Food Drug and Cosmetic Act because their labeling misleadingly indicates that the products contain real chicken meat and are nutritionally comparable to real chicken meat. In fact, neither is true.

Additionally, NCC highlighted that the USDA Food Safety and Inspection Service has long overseen a well-established set of regulations and policies for how poultry products are supposed to be labeled, and the Poultry Products Inspection Act likewise prohibits the labeling of products in a false or misleading manner, as well as the marketing of one food under the name of another.

The NCC comments can be read in their entirety by clicking here.