The Ag Economy is Strong in 2022, but What Lies Ahead? 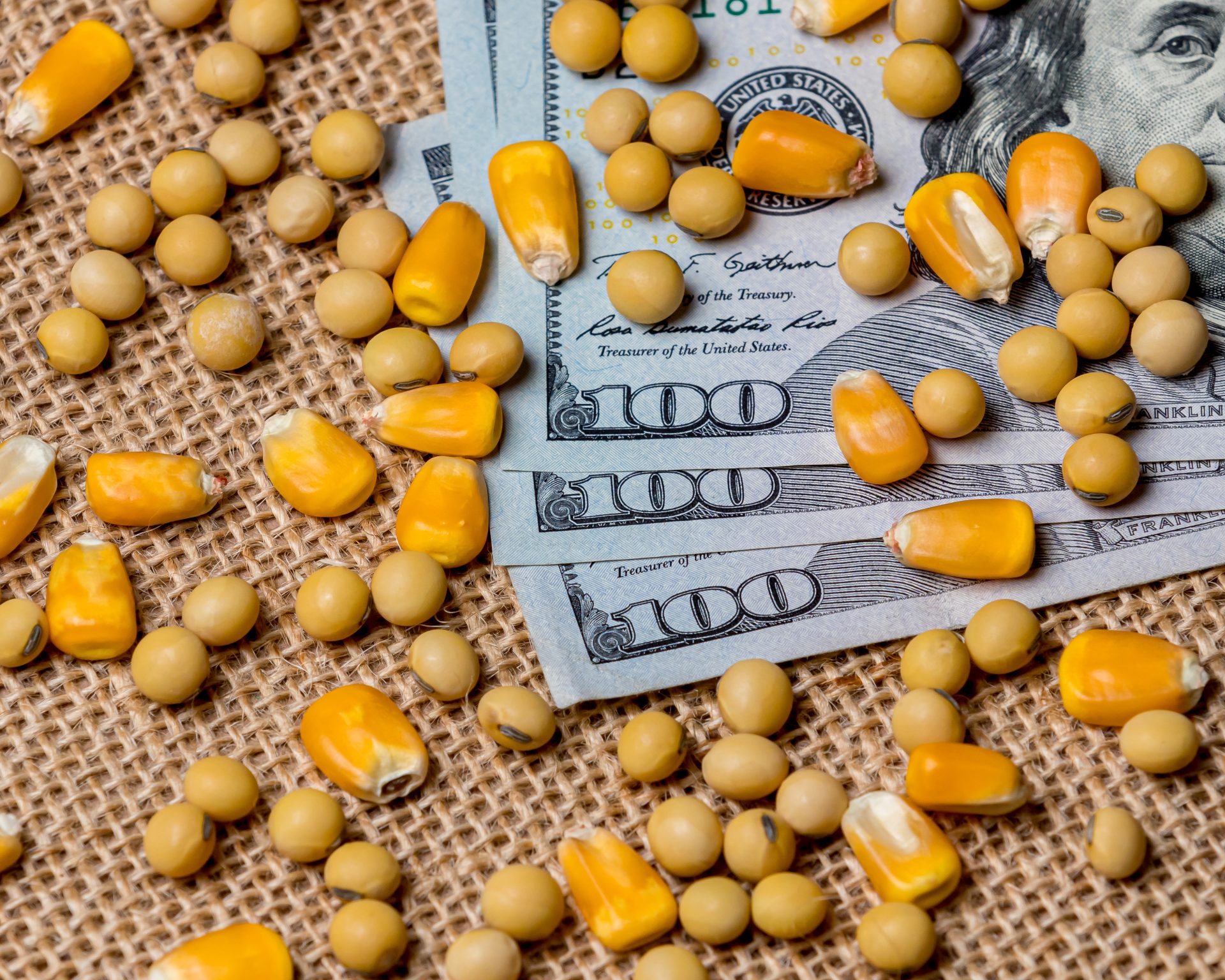 The ag economy has been seen a lot of growth over the past couple of years, but how long will it last?

“Incomes are incredibly high. We’ve seen commodity prices pick up, and yes, there are very high input costs that are leading to some concerns, but generally speaking, economic conditions in agriculture, with some caveats, are quite strong,” according to Kauffman.

He says land values are a good example of the strength of the ag economy – which are about 25 to 30 percent higher than prior to March of 2020.

“That was a time that land values had been declining the first couple of months of the pandemic, and it was maybe thought that we would see further declines, but here we are a couple of years later and seeing that conditions are much stronger. Before the pandemic, we worried about gradual increases in loan defaults. We looked at bankruptcy rates, we looked at other things that we thought there was going to be more financial stress and not less going forward. And the reality is that loan delinquencies are at one of their all-time lows, working capital levels are very high, and producers are generally in a strong position. And so, we’re seeing again from a financial picture things are rather strong there too.” 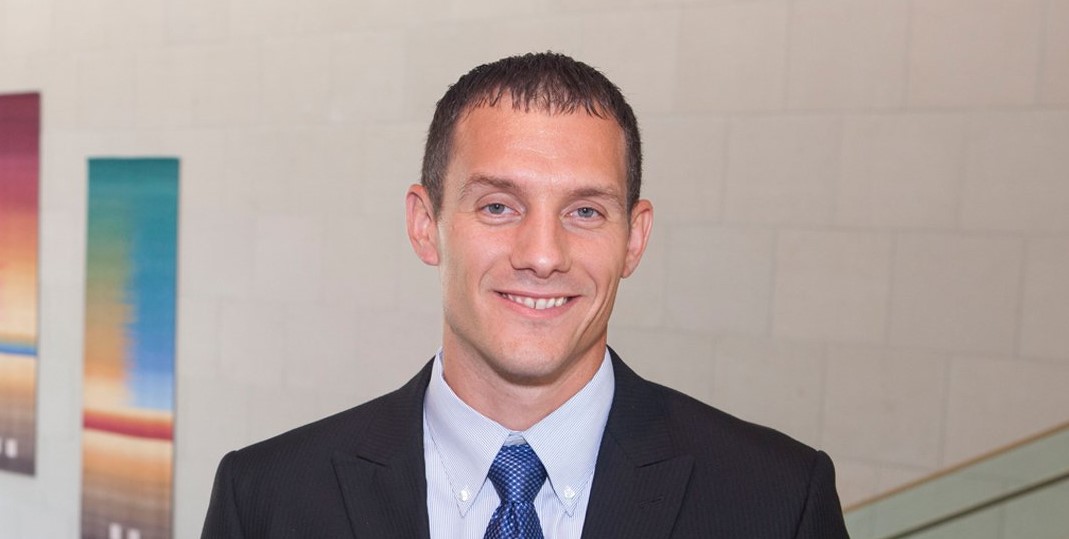 Kauffman expects slower economic growth next year for the U.S. ag economy because of the impact of higher inflation.

“Six percent growth in 2021 and 2022, that number is expected to be less than one percent, and there are concerns about economic growth in 2023. The second one is inflationary pressure. For those 10 years that we spent in the longest economic expansion on record after the financial crisis, inflation was generally less than two percent. And the Federal Reserve, as many of you may know, has a goal for inflation at two percent. We’re at eight percent.”

Kauffman predicts that recent spikes in inflation will lead the Federal Reserve to raise interest rates once again to four to four-and-a-half percent by the end of this year.