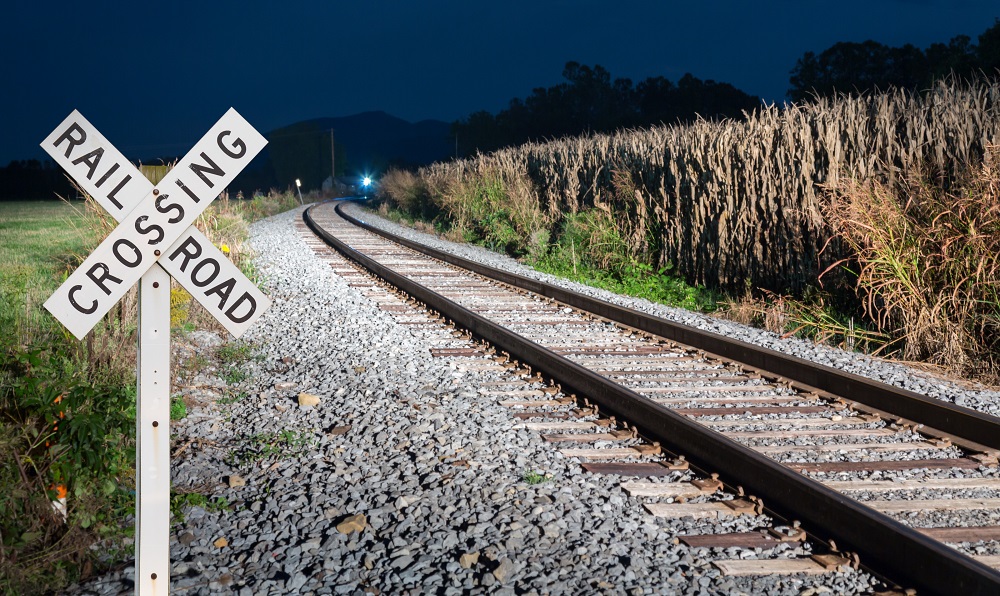 The Fertilizer Institute (TFI) is urging Congress to take action to avoid a freight rail shutdown on Friday, Sept. 16.

TFI sent a letter to Congressional leaders last week pushing for intervention to prevent a stoppage from occurring.

Rail carriers announced Friday evening that shipments of fertilizer products, such as ammonia – a key fertilizer and building block for approximately three-fourths of all fertilizer – will start coming off rail networks beginning Monday, Sept. 12.

“A stoppage hasn’t yet happened, but we are already feeling the negative effects of non-resolution,” TFI President and CEO Corey Rosenbusch said. “Rail networks are complicated, and carriers must make preparations ahead of a potential stoppage to keep certain types of cargo safe and secure. Fertilizer falls into that category and is being taken off the rails. That is bad news for farmers and food security.”

“Supply chains are already strained and there is currently zero elasticity in rail transportation,” Rosenbusch continued. “This situation will get exponentially worse every day there is no resolution. Over half of all fertilizer moves by rail year-round, and there are some fertilizer products that move almost exclusively by rail. If they can’t be shipped farmers won’t have them and if they can’t move production slows down. In the end the consumer will be footing the bill for this inaction at a time when household budgets are already strained.”

“TFI would like to see an agreement between the rail carriers and labor unions,” concluded Rosenbusch. “But if they cannot reach an agreement, Congress must act to avoid an economic catastrophe that will only add to inflation and increase consumer pain.”

Congress can prevent rail workers from striking and has done so before, in 1986 when then-President Ronald Reagan intervened in the strike of workers for Maine Central railway.