The Squeeze on Farm Margins Could Last Another Two Years 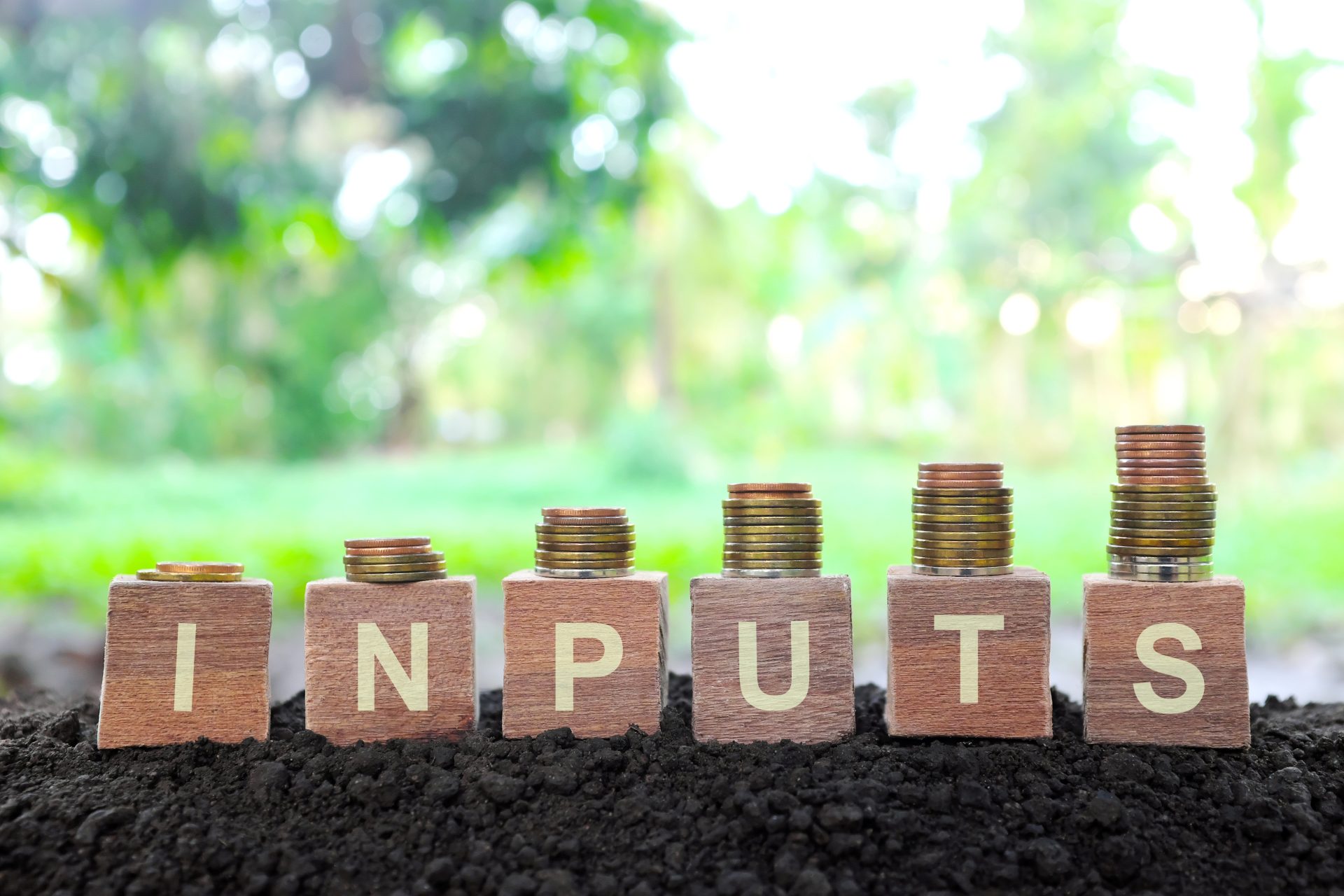 “Rates for operating loans are going up as the Fed finally addresses the inflation, the ongoing inflation, which I think we’re going to have inflation in the range of five to nine percent for the next two-years. That ends up getting built into long-term interest rates.”

“Corn and wheat prices have gone down, down to about where they were before the war…but it also tightens up the bottom line for farmers, because those fertilizer prices may have flattened at a high rate…I haven’t really seen signs that they’re coming down yet. Fuel prices are easing some, but they’re still pretty high.”

Cryan says the economic uncertainty is not good for farmers or consumers.

Federal Reserve officials will meet again next week when they’re expected to raise interest rates another three-quarters of a percent, and as much as a full-percent after June’s forty-year inflation high of 9.1 percent.