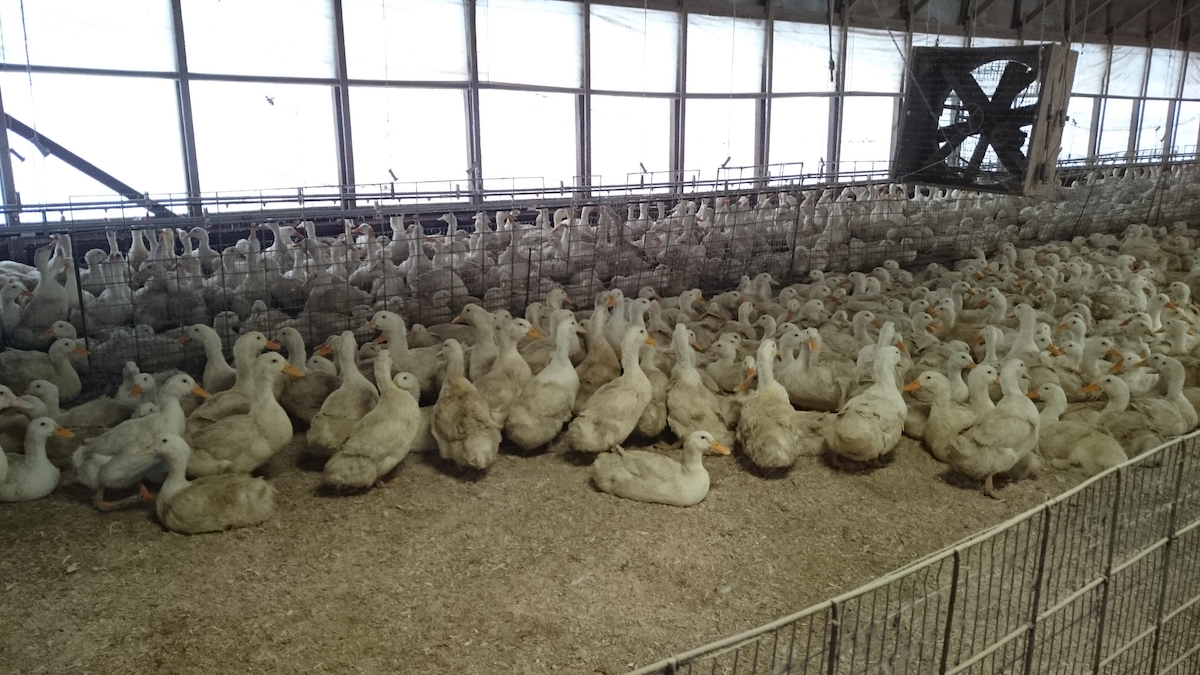 A third duck farm in Elkhart County in northern Indiana has tested presumptive-positive for the H5N1 avian influenza virus, according to the Indiana State Board of Animal Health.

Board of Animal Health staff are working to notify flock owners in the 3-kilometer area around that third farm to begin testing.

The previous two Elkhart County duck farms had their flocks of nearly 11,000 ducks depopulated, the state announced this week.  The third farm in Elkhart County has an estimated 6,500 ducks.

USDA Wildlife Services is assisting with surveillance of wild birds in and near the areas. Approximately 220 samples from waterfowl, pigeons, European starlings and other species have been tested. Positive test results have been identified in a bald eagle, a hawk and a redhead duck collected in Indiana.

Indiana ranks first in the U.S. in duck production, according to the USDA.

The first case of avian influenza was reported on Feb. 9, when the state confirmed a case at a commercial turkey farm in Dubois County in southern Indiana.  Within weeks, five more turkey farms in Dubois and Greene counties were also infected.  Those previous cases led to the depopulation of more than 171,000 commercial turkeys in the state.

BOAH adds that avian influenza does not present a food safety risk; poultry and eggs are safe to eat. Officials are not aware of any public health significance with this virus. No cases of human infection have been reported.

Hobby poultry owners are encouraged to be aware of the signs of avian influenza and report illness and/or death to the USDA Healthy Birds Hotline:  866-536-7593. Callers will be routed to a state or federal veterinarian in Indiana for a case assessment. Dead birds should be double-bagged and refrigerated for possible testing.