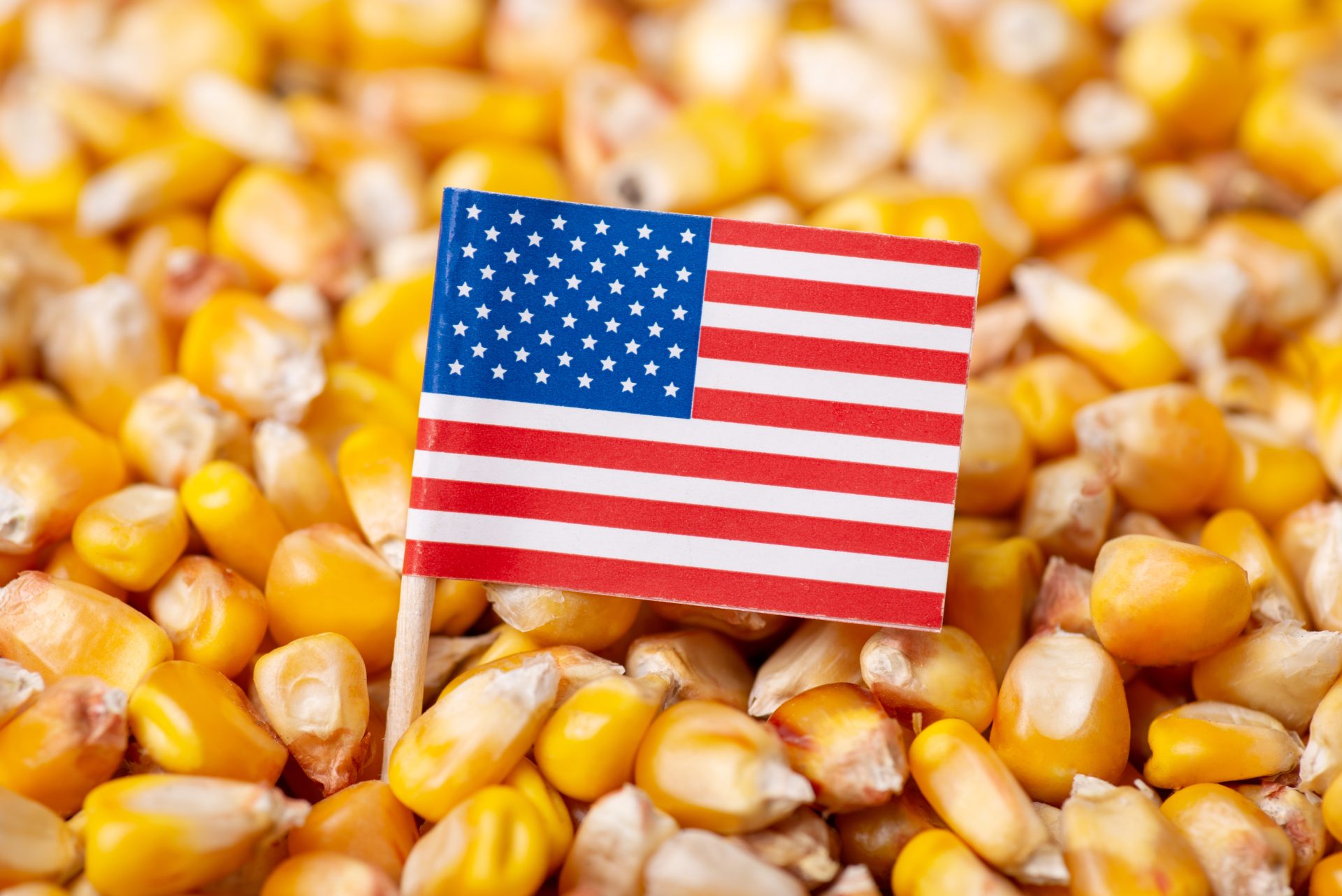 Export sales of corn and beans fell sharply between Sept. 9-15 according to the USDA.