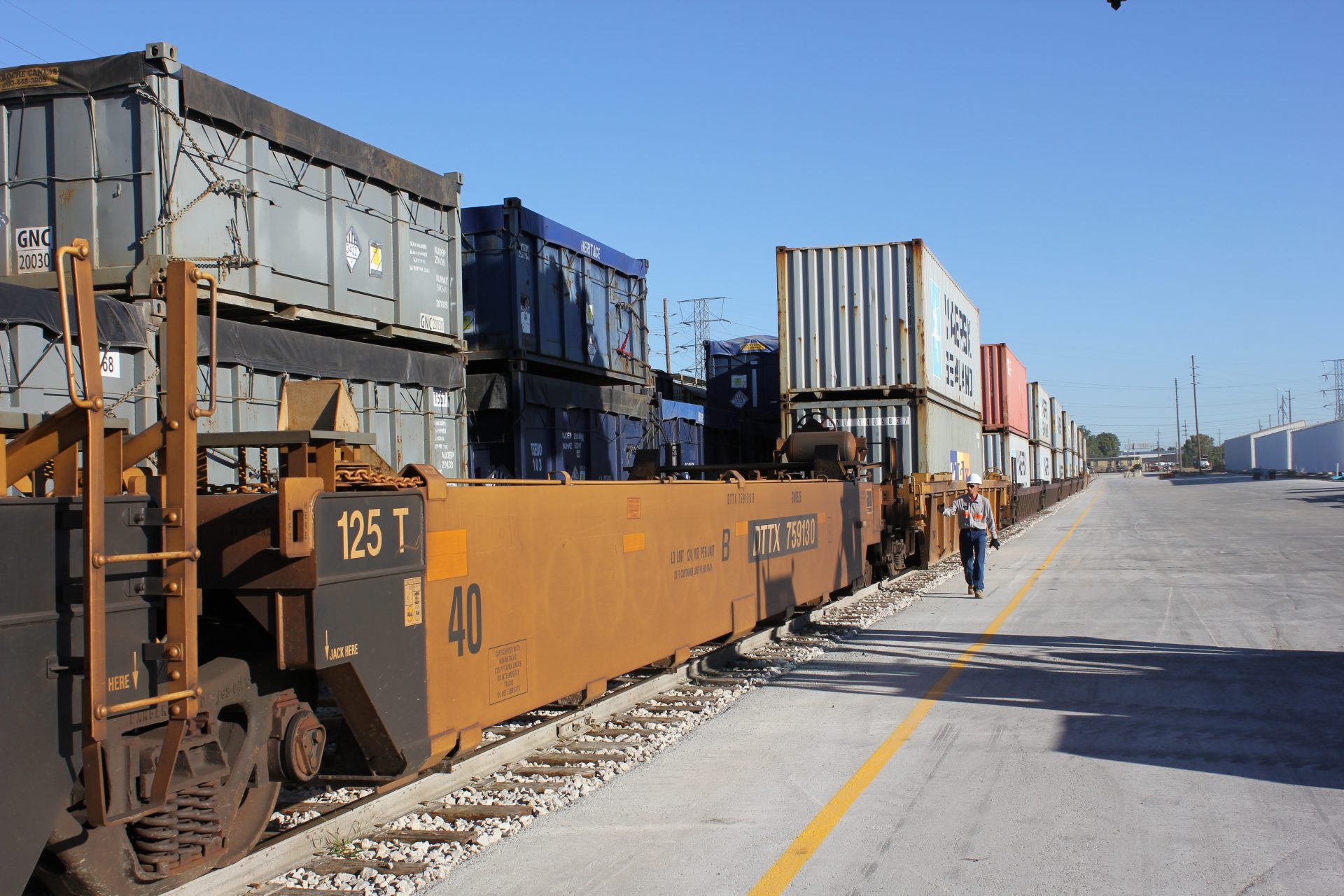 A key railroad workers’ union says it won’t go on strike after November 19. The Brotherhood of Maintenance of Way – Employees Division says it will hold off on any type of action until early December.

FreightWaves.com says that will give railroads more time to come up with their best offer without the pressure of an imminent walkout. The status quo period will be in place along with three other unions that have yet to approve their labor agreements.

This period, known as a “cooling-off period,” means unions or railroads can’t engage in any work stoppages according to federal law. The union says it’s the last chance for railroads to do the right thing by voluntarily agreeing to provide paid sick leave to all employees.

“Congress should not intervene and rescue the railroads if they continue to refuse to provide workers with paid sick leave,” the union says in a statement.