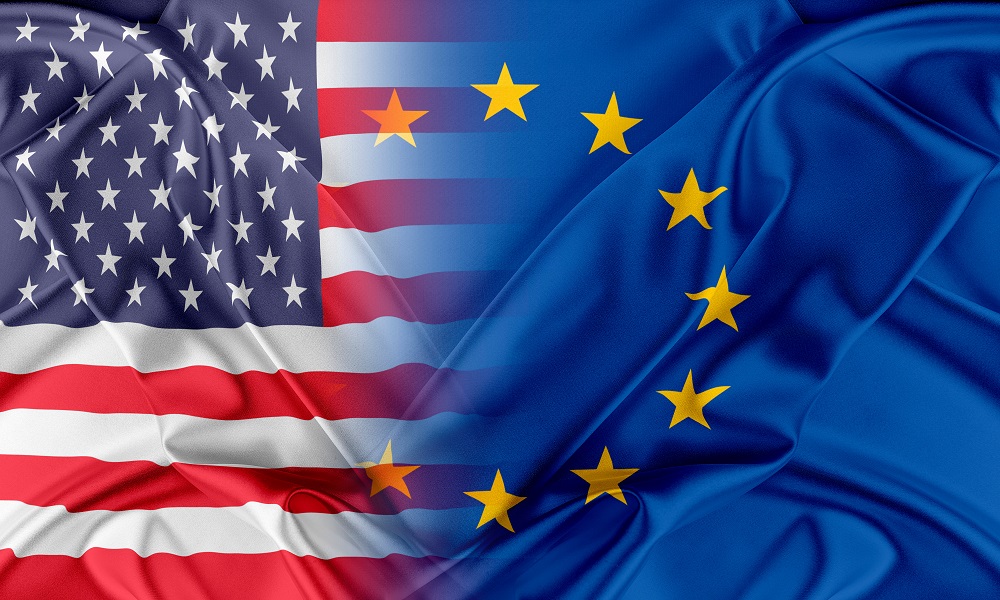 U.S. and European Union trade leaders Tuesday signed the U.S. – EU Tariff Rate Quota Agreement. The agreement, once implemented, will enable the United States to preserve its existing access to the EU market for various agricultural commodities following the United Kingdom’s exit from the EU on January 1, 2021.

The new Tariff Rate Quota allocations are based on the historic pattern of agricultural exports to the 27 European Union Member States. The agreement will restore favorable market access for multiple U.S. agricultural products, including for U.S. rice, almonds, wheat, and corn, according to the U.S. Trade Representative’s Office.

In the first eleven months of 2022, the United States exported $11.1 billion worth of agricultural goods to the European Union.