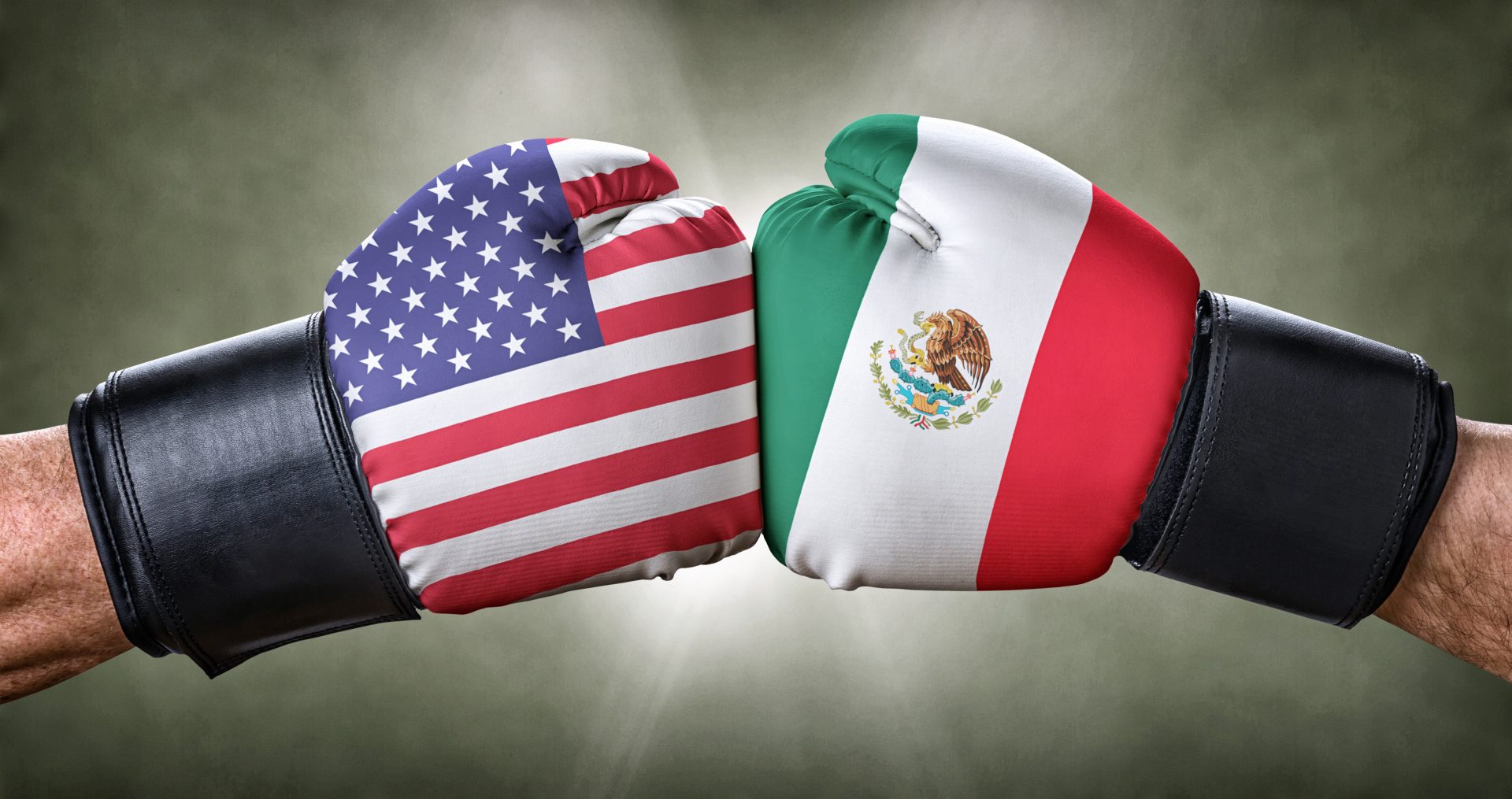 USDA Secretary Tom Vilsack said the U.S. won’t back down or compromise on its stance against Mexico’s plan to ban imports of genetically modified yellow corn. Vilsack made those comments while speaking to reporters during the American Farm Bureau Federation annual convention in San Juan, Puerto Rico.

Vilsack met with top Mexican officials and with Mexico’s president ahead of Biden’s trip and said he the U.S. won’t be able to find enough non-GMO corn to import and feed the country’s livestock sector. Vilsack said the larger issue is about a trading system with “less friction,” not more friction.

Vilsack added that he had warned President Lopez Obrador that the U.S. will bring a USMCA dispute settlement case against Mexico, if needed. U.S. Trade Representative Katherine Tai has also spoken with her Mexican counterpart about the dispute.

“I did have a conversation with Ambassador Tai, and I think we are on track to provide a response at some point in time in the near future, to Mexico. And then, based on our final analysis and their response, we’ll take the next steps as appropriate, but we’re not quite there, yet,” said Vilsack.

He says the American government is supposed to reply by Jan. 15 to Mexico’s proposal to delay the ban until 2025.

Almost three billion dollars a year, on average, or a quarter of U.S. corn exports went to Mexico during the last ten years, including almost $5 billion in 2021 alone.