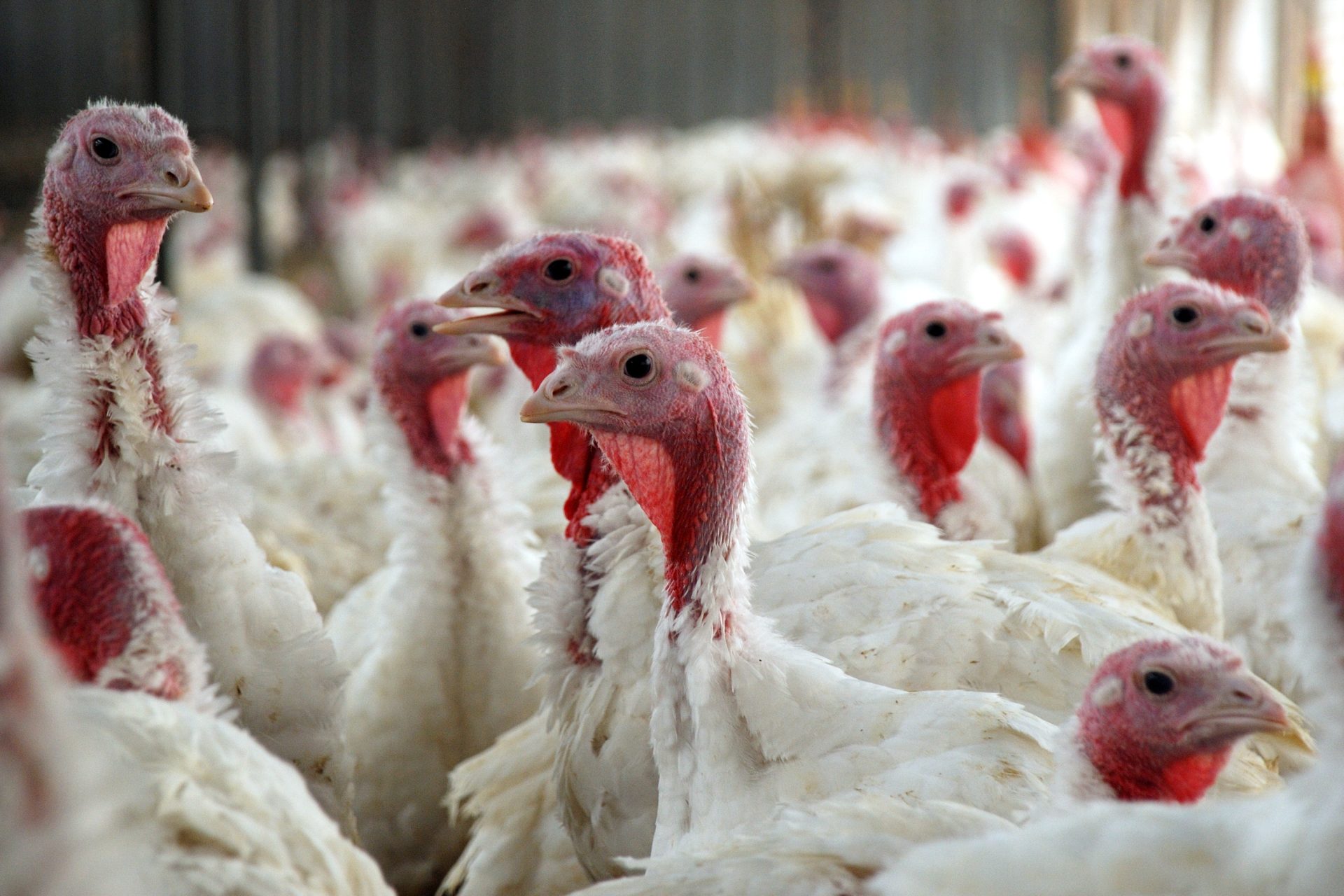 The virus has been confirmed in 29 states, including Indiana which has had confirmed cases on six commercial turkey farms in DuBois and Gibson counties in southern Indiana, three commercial duck farms in Elkhart County in northern Indiana, and a small backyard flock in Johnson County in central Indiana.

The positive tests for avian influenza in Indiana so far have led to the depopulation of more than 171,000 turkeys and 17,000 ducks.

To help ensure APHIS can continue to provide critical rapid response activities, Vilsack approved the transfer of nearly $263 million from the CCC to APHIS to directly support the response efforts. The funding allows APHIS to continue its work with state and local partners to quickly identify and address cases of HPAI in the United States.

The USDA Secretary is authorized to transfer funding from available resources to address emergency outbreaks of animal and plant pests and diseases. Secretary Vilsack previously approved the use of approximately $130 million in emergency funding in mid-March.