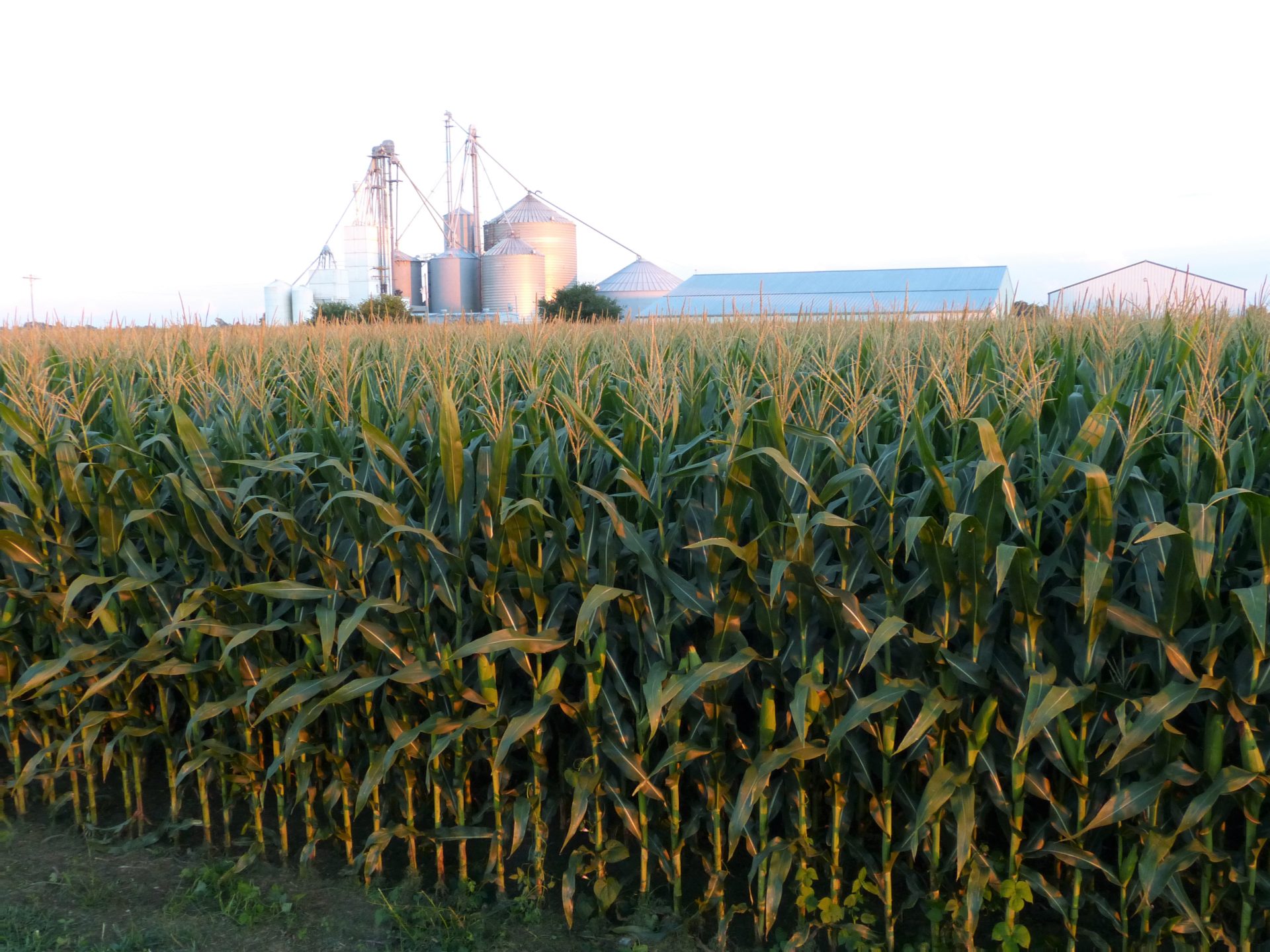 U.S. corn production is projected to be down from 2021, while soybean production is estimated to increase from last year, according to the USDA’s National Ag Statistics Service.

USDA says soybean yields will average a record-high of 51.9 bushels an acre, a half-bushel higher than last year.

With supply falling more than usage, stocks dropped 82 million bushels to 1.4 billion. The season-average corn price is unchanged at $6.65 a bushel.

U.S. soybean supplies are projected to be 4.8 billion bushels, 36 million higher than last month. Soybean exports are up by 20 million bushels to 2.16 billion on increased supplies. Ending stocks are forecast higher at 245 million bushels, and the season-average soybean price is down slightly to $14.35 a bushel.

The wheat outlook shows higher supplies, higher domestic use and exports, and reduced stocks. The projected ending stocks dropped to 610 million bushels. Even though it dropped by $1.25, the season-average farm price is still projected at a record $9.25 a bushel.

Click BELOW to hear complete analysis from Brian Basting with Advance Trading of the USDA’s World Ag Supply Demand Estimates Report for Aug. 2022, as well as U.S. corn and soybean crop projections from the USDA.