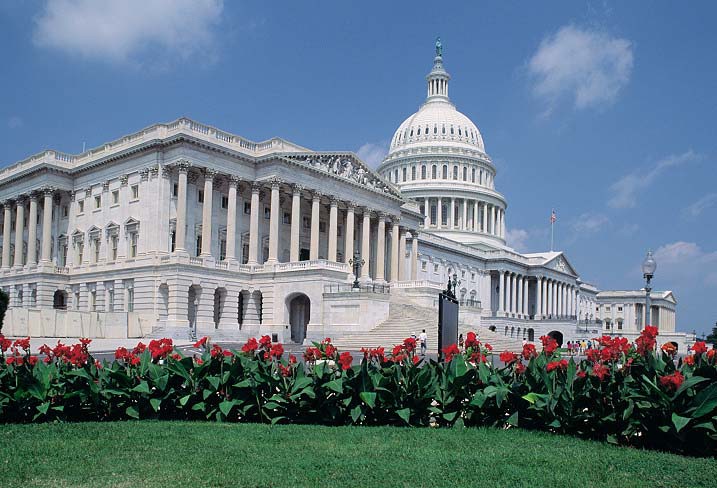 House Republicans and industry largely oppose a bill to create a USDA special investigator for meat industry competition—one in a package of more popular Ag bills the House was about to vote on.

Rep. Thompson says USDA already has a division to enforce the Packers and Stockyards Act, and argues more bureaucracy and compliance costs will only make inflation worse.

But House Ag Chair David Scott had this on hearings his panel held.

“We have farmers right now, and ranchers, that have not made a profit in five-years…and many of the next generation of these families, are refusing to go into this business. And we also found out that 17-thousand ranching businesses are going out of business every year,” according to Rep. Scott.

The Democrat-controlled Rules Committee sided with Scott and the few Republicans backing the special investigator bill, to send it to the full House.