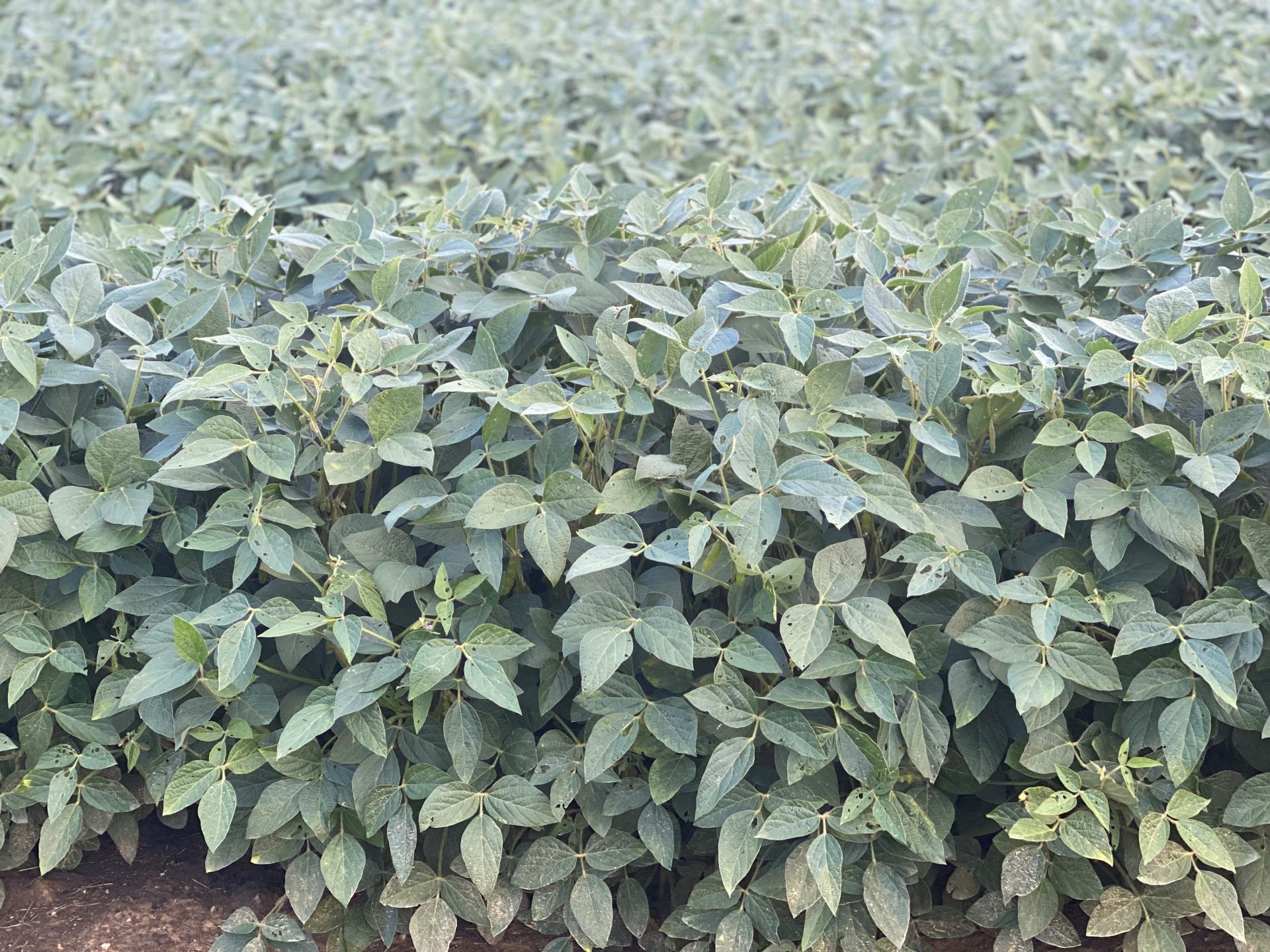 In their Crop Production report from earlier this month, USDA projects Indiana’s average corn yield at 189 bushels per acre, down 6 bushels from last year’s record yield.

“To me, that seems a little high just looking at the condition ratings we’ve had this year,” says Purdue Extension Corn Specialist Dan Quinn.

Variability is a word we’ve heard many times in recent years as it relates to our crops, and Quinn says that’s the case again this year.

For soybeans, USDA is projecting a record 60 bushels per acre in Indiana. Purdue Extension Soybean Specialist Shaun Casteel says there’s still time to realize that number, though the crop condition ratings don’t quite add up to that yield expectation compared to other record-breaking years.

The big question for Casteel is, will we get enough moisture, sunlight, and the right temperatures to get there?

“We think about the month of June- it was dry, soybeans were just sitting there, it’s something we’ve talked about all summer long, but they were putting roots down deep. And so that’s the point that we’re counting on is that we’ve got a nice, compact plant that has access to water with the deeper roots. Now that water has come back in a lot of these fields and areas, I definitely think that we’ve got the upside to get to 60.”

Indiana’s corn and soybean crops were both rated as 54% good-to-excellent in Monday afternoon’s USDA report.

We’ll get another update on USDA’s projections on September 12th. You can hear more with Quinn and Casteel in the Purdue Crop Chat Podcast below.