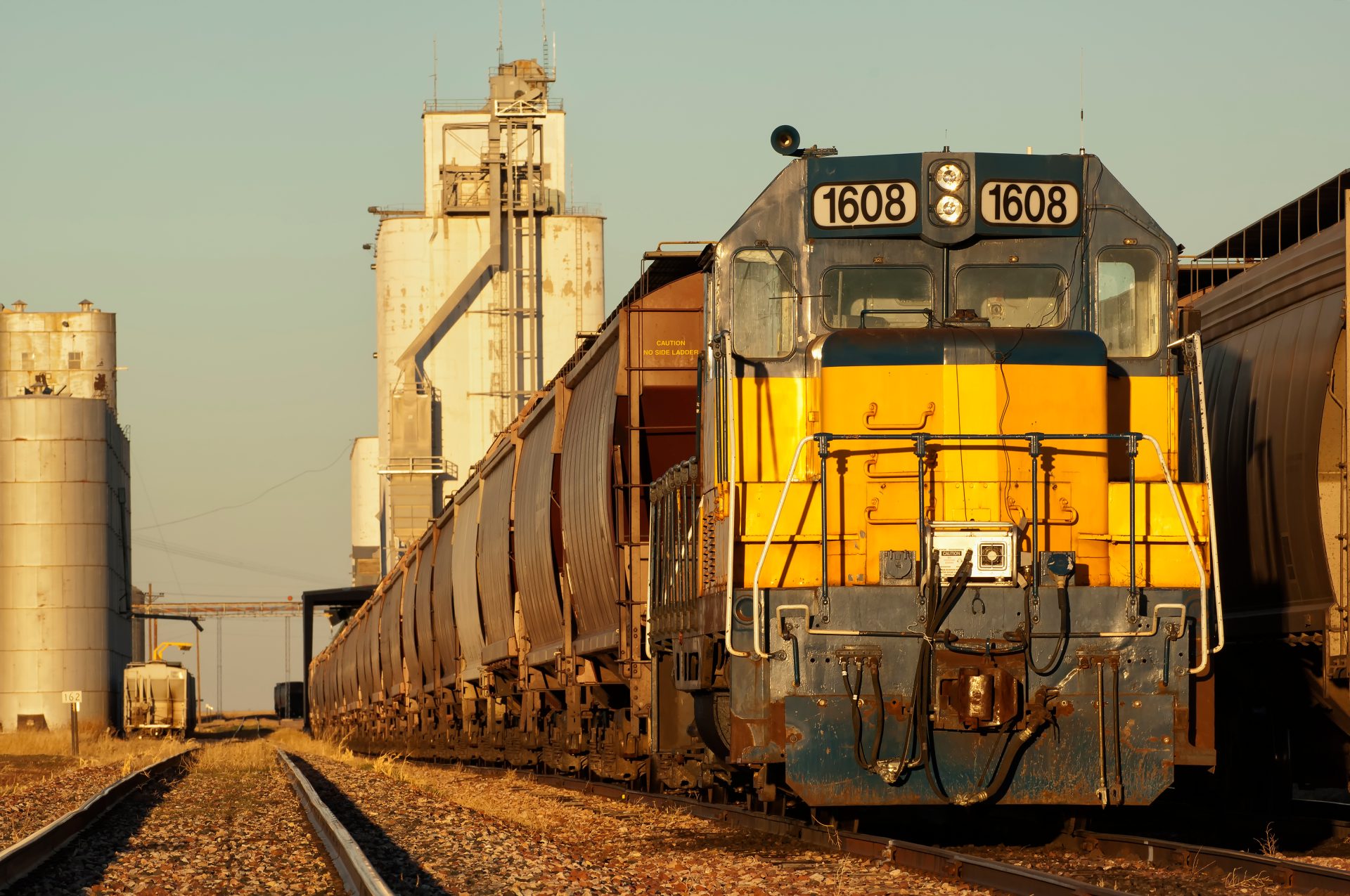 Just when you thought the potential for a railroad strike or lockout was over back in September, there’s a possibility that strike could still take place in December.

“There is the potential of a railroad strike as early as Friday, Dec. 9th, which would have a devastating impact on our broader economy, particularly for agriculture,” says Mike Steenhoek, Executive Director of the Soy Transportation Coalition.

He says of the 12 labor unions representing rail workers – four of them have rejected the work agreement that was tentatively made back in September.

“The problem is – and this is for a new five-year contract that all the workers would be party to – even if one of them votes against it, then, all 12 of the unions and their members will not cross the picket line and they will – all in solidarity – adhere to what could be a railroad strike,” he says.

Steenhoek says agreeing on a wage increase percentage for union workers is only part of the holdup. 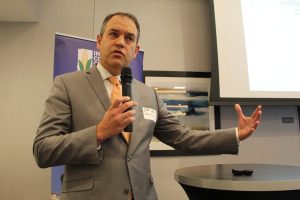 “A lot of the frustration among the railroad worker unions is about sick time and paid time off and scheduling these kinds of things,” says Steenhoek. “Particularly, engineers and conductors who have to be deployed far away from home. They don’t sleep in the same bed every night, so if they do become sick, then it becomes more of a challenge when you’re operating away from home.”

Ultimately, Steenhoek says the rail owners and unions must work out an agreement not just for the sake of the ag economy – but the American economy.

“We’re not picking a side on this,” according to Steenhoek. “We want to see an agreement that benefits both railroad workers and the railroads. I anticipate it won’t be perfect for either side, but something that both sides can certainly live with. We cannot have a railroad strike or even a slow down or a lockout. It’s a bad time when we’re in the midst of our export season for soybeans. In addition, were having challenges with our inland waterway system, as well as a truck driver shortage.”

“We’re clearly encouraging both parties to come to agreement and if they’re not able to do that, we’re asking for Congress and the administration to intervene to prevent that,” says Steenhoek.

If a rail strike or lockout were to happen, it could cost the U.S. economy more than $2 billion a day.

Click BELOW to hear the FULL interview with Mike Steenhoek, Executive Director of the Soy Transportation Coalition, as he breaks down the factors that are holding up an labor agreement between the rail companies and the rail unions.