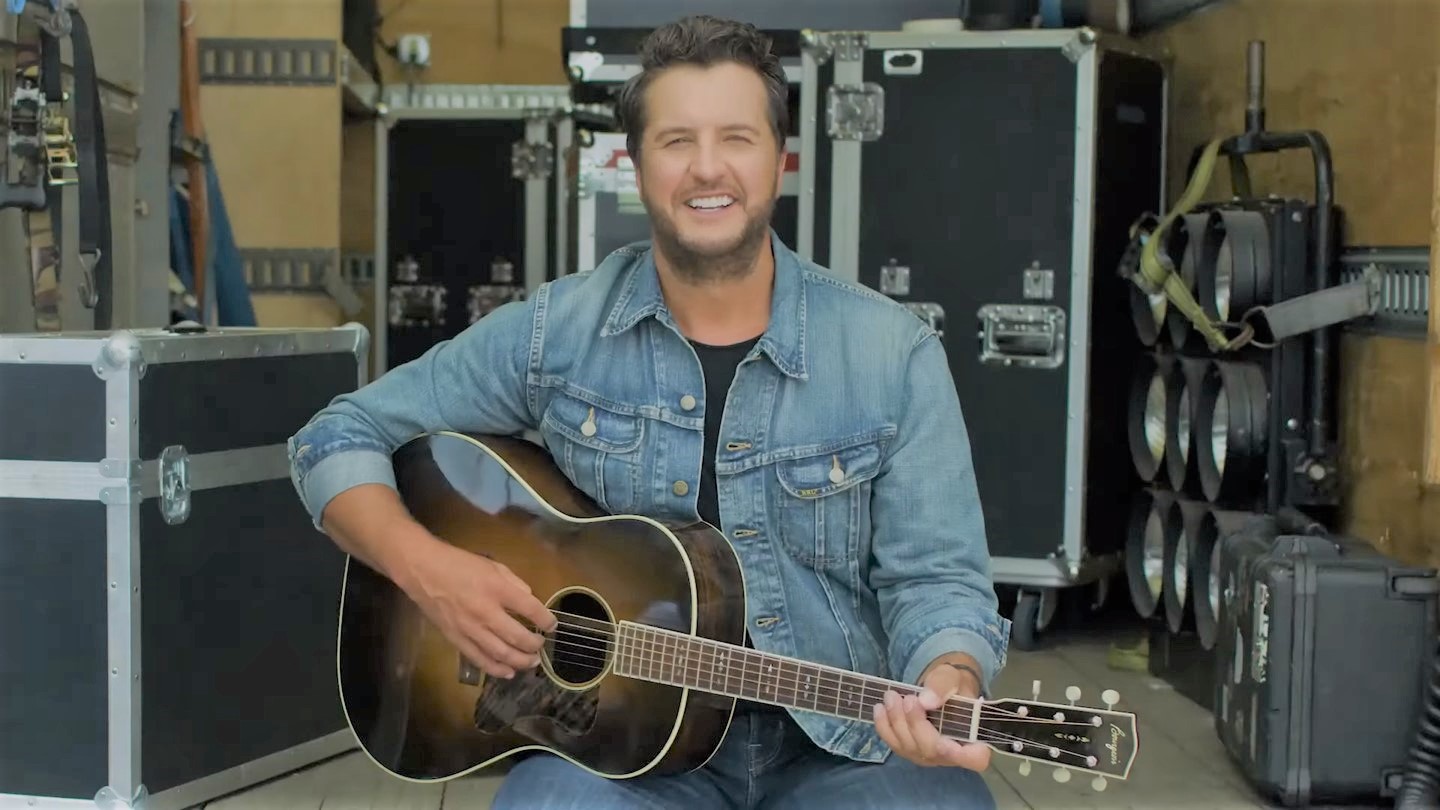 Sure, he’ll be co-hosting the upcoming CMA Awards with Peyton Manning. He’s on American Idol with Katy Perry and Lionel Richie. He’s also recorded hit songs with Jason Aldean and Jordan Davis, but Bryan’s newest collaboration is with the pork industry!

Bryan has teamed up with the National Pork Board to help bridge the gap between America’s pig farmers and consumers.

Last year, the National Pork Board introduced a “Mythbusting” campaign to eliminate the misconceptions about pig farms when it comes to the safety of its animals, its workers and the environment.  Last year’s “Mythbusting” video featured Eric Stonestreet, best known for his Emmy-winning role on the TV show Modern Family.

This year’s campaign, known as “Mythbusting 2.0”, features Bryan in their video to educate others about the pork industry.

“He is from a farming family in Georgia. And so, he knows firsthand how hard farming can be,” says Heather Hill, who is president of the National Pork Board.  She is also a pork producer who farms near Greenfield in Hancock County, Indiana.

This year’s video campaign also shows a focus group being asked about the inside a five-star hotel – only to find out in the end that they were all inside of a modern hog farm the entire time without knowing it! 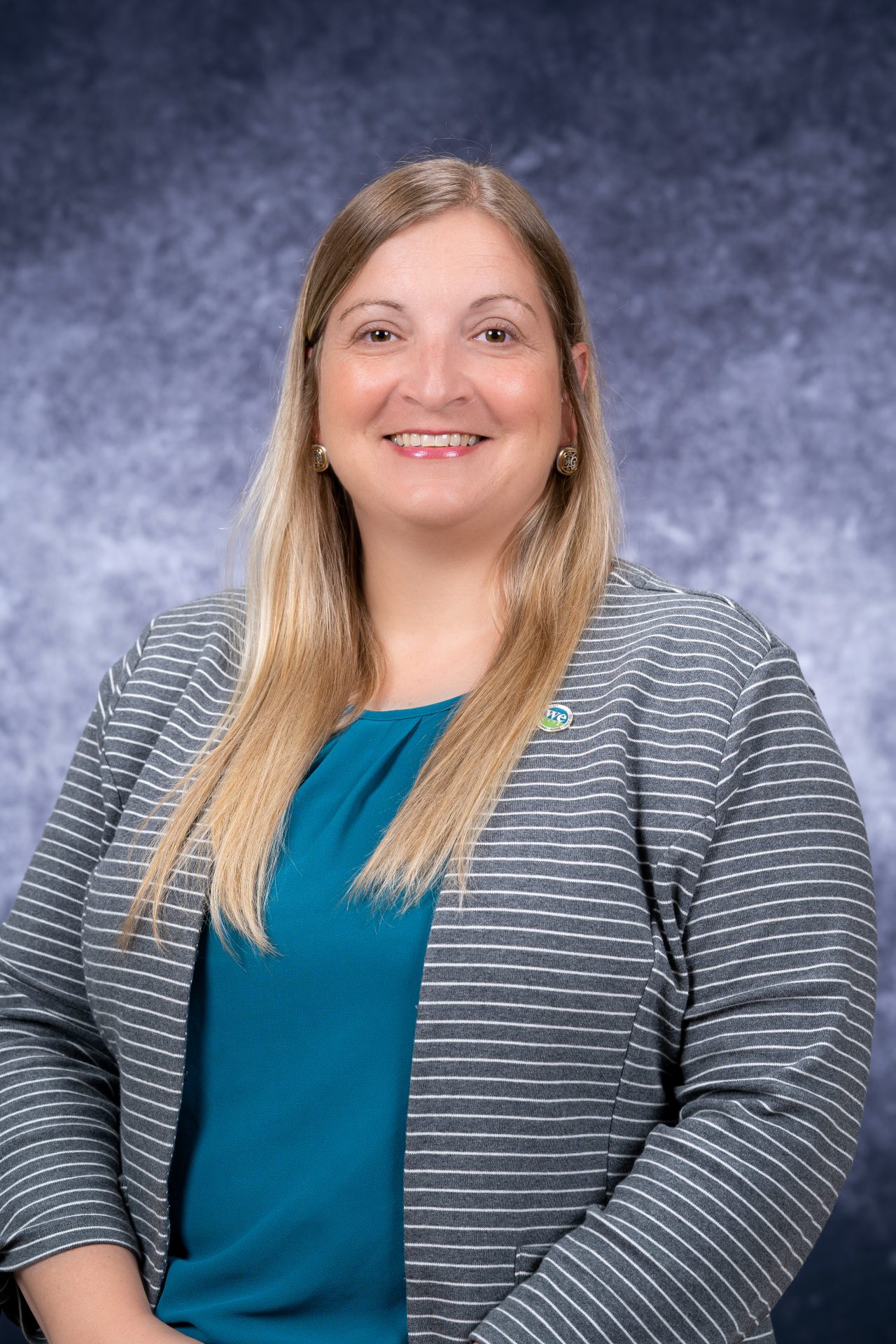 “And so, that is kind of the first step of Mythbusting 2.0,” says Hill. “And then, to follow that up with having a great voice like Luke Bryan behind it, is really super exciting to take us to that true 2.0 next level of mythbusting.”

She says the agency’s partnership with Luke Bryan will help others learn that the process to bring the pork from the farm to your dinner table is both clean and safe.

“Anything that can help get us from farm to fork to really connect with consumers from that standpoint, how we work very closely with our veterinarians and are very passionate about what we do, really the We Care ethical principles.”

Click BELOW to hear C.J. Miller’s radio news report on country music superstar Luke Bryan’s collaboration with the National Pork Board to eliminate misconceptions about the pork industry.