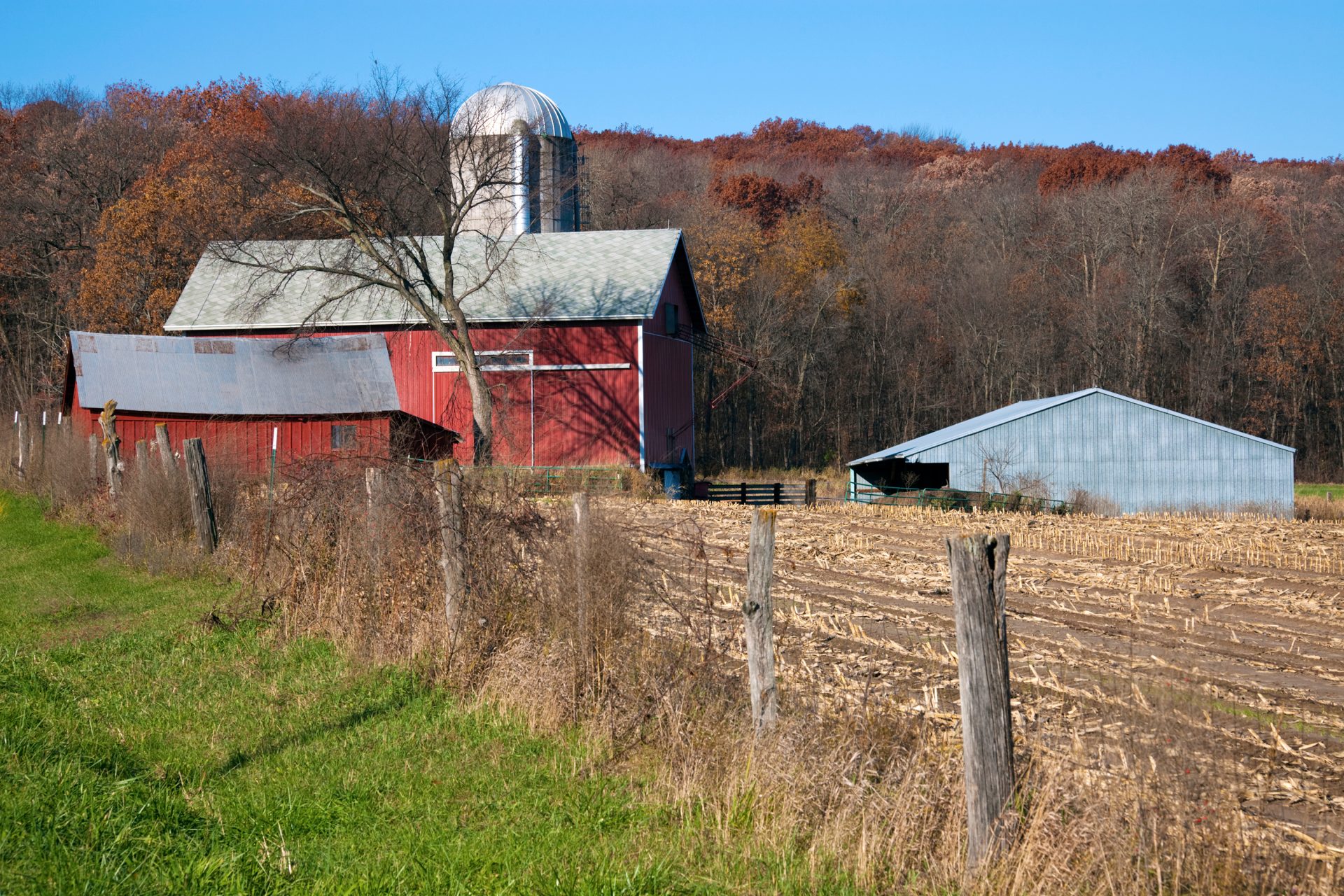 $30,000 an acre! That’s how much was spent on farmland in Iowa earlier this month – breaking a previous record that had been set just a month before!

What are some of the factors behind these record land prices?

“Commodity markets are the main driver in land markets,” according to Schadegg. “However, when we see other factors that come into play like the opportunity to buy and the opportunity to sell, which is supply-demand, that also is a contributing factor.”

He says that recent land sales have been driven higher by farmer competition.

“When we analyze who are our buyers and who is involved in our land sales, and we’re still finding that over 80 percent of those are operating farmer-buyers,” says Schadegg. “There are some small instances where we see investment groups coming in and being aggressive, but typically, the investor buyers are not emotional. There’s nothing to drive them to a high level. They’re going to bid up to a certain point and then stop. So, when we see these high values, they’re usually based on a little emotion.”

“We are cautious about where this land market is going to go because we thought a year ago that we’d probably see some settling, and that didn’t happen. With commodity markets where they’re at today, and the other factors involved that are positive, we plan to see those land values remain strong, although I think we’re gonna see less and less of these record values, and interest rates are gonna play a big part of that, and inflation is going to play a big part of that.”

The previous record for farmland from October was for 55 acres in Plymouth County, Iowa. That sold for $26,000 an acre.